What Does a US Cross-Country Trip Cost? 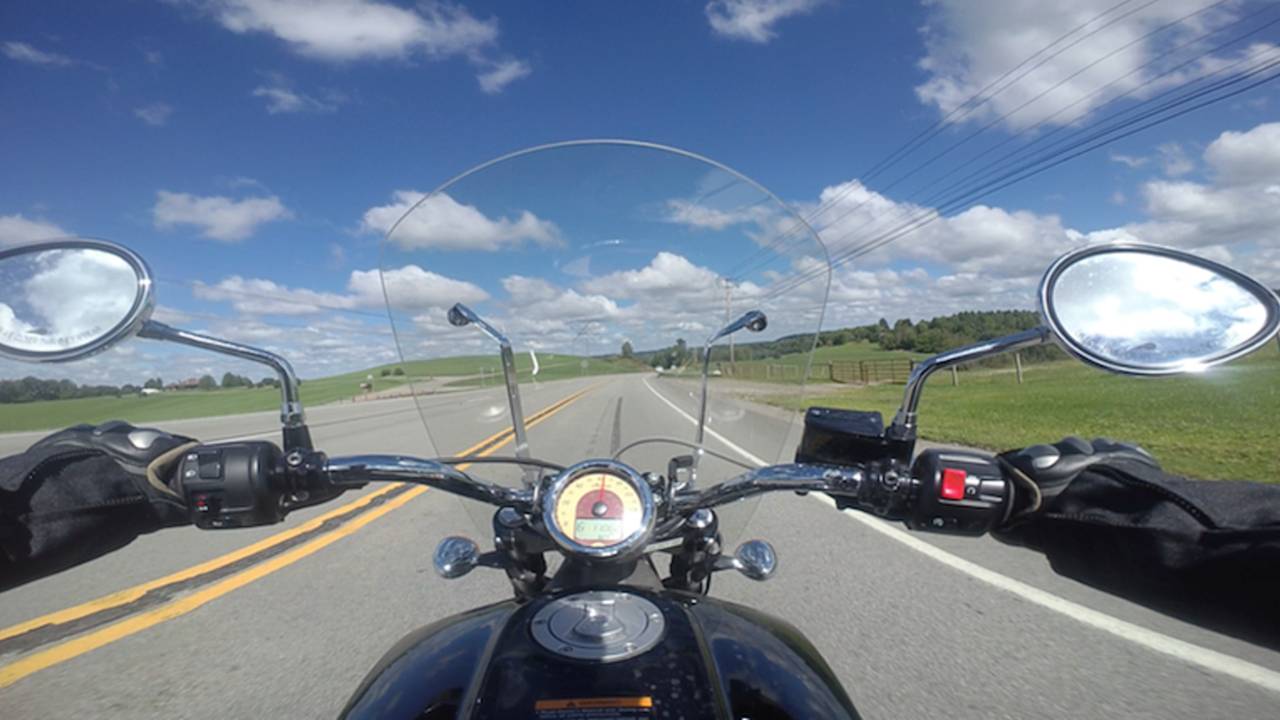 Brian Roberts and a friend took a motorcycle ride from Lebanon, New Jersey, to Southern California to see how much it would cost.

For a story in Forbes Magazine, Brian Roberts decided to record his expenses on a ride across the USA. The writer, and former custom jewelry entrepreneur, picked up an Indian Scout at Rollin’ Fast Cycle Sports in Lebanon, New Jersey, and headed west with a riding partner.

While Roberts admits that the motorcycle was provided by Indian Motorcycle, the rental cost of $107 a day is included in the expense total. As are the costs of riding gear, camera, and Bluetooth headsets. Roberts and his partner logged just under 4000 miles, which worked out to $1.17 per mile.

“We avoided toll roads whenever possible,”Roberts told Forbes. “The extra time tacked on was paid back in spades in terms of views, interesting stops (and people), delicious food, and fun roads."

“For most of the ride, I treated food more as a biological necessity and less as an indulgence. My cost per day was about $20 or less. My riding diet mainly consisted of bottled water, gas station beef jerky, and almonds and other nuts to maintain an even energy level — no energy drinks. Occasional splurges happen, though. For example, my co-rider and I had the bacon buffalo chicken sandwich at the Pine Country Inn in Williams, Arizona — presently just $10.99 according to the the menu they have on Yelp — three times in one day. I factored those occasional splurges into the averages, too. That’s about $4712 dollars in all, including every drop of gas and every crumb of food.”

The expense for lodging came to $810 (about $57 per night), food at $350 (around $25 per day, and fuel at $300. Roberts reported enjoying the Indian Scout for its agility and good handling on a variety of roads.

READ MORE: Triumph and Tribulations: 10 Days in the United Kingdom

“Like cruisers, you could travel on the Indian Scout along the highway for long stretches (pending you have a windscreen). Or, you could just as easily travel through canyon twists and tight cityscapes. Factor in the better horsepower and fuel economy, and it’s a no-brainer. I averaged the fuel economy to be about 40 mpg and with a 3.3-gallon tank, my only gripe with the 2015 Scout was that it didn’t have a bigger tank, as I found myself making frequent stops to refill.”