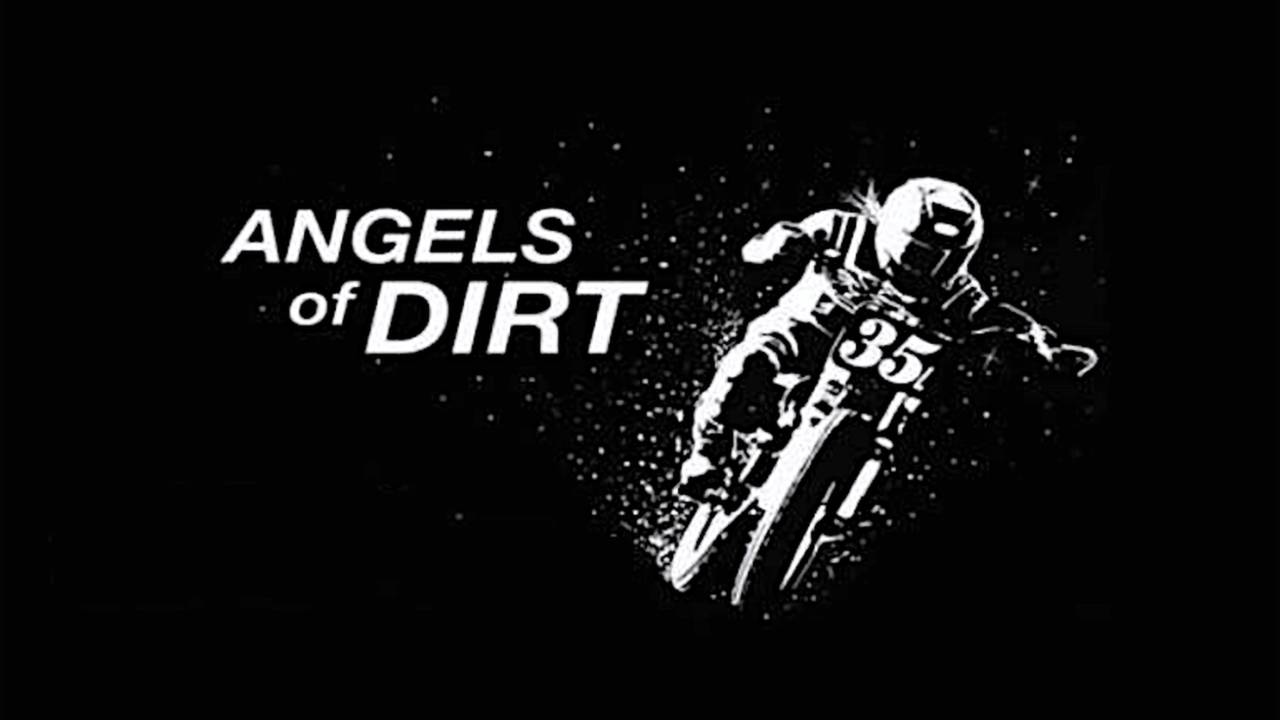 Wisconsin film maker is finishing up a documentary about the fearless girls of local Wisconsin flat track as an homage to the late Charlotte Kainz.

Women continue to become a bigger and bigger part of motorsport in all forms. Female racers in the mainstream spotlight have inspired countless other young women to enter the world of motorized competition. Today’s generation of girls have more role-models to look up to than ever before. There are some seriously fast women in most major events, such as Patsy Quick and Laia Sanz in the Dakar, Maria Herrera Munoz, and Ana Carrasco racing GP’s, and Maria Costello and Jenny Tinmouth racing the TT, (Tinmouth also races BSB). So it’s no surprise that more young girls are riding today more than ever before.

Filmmaker and Wisconsin nativeWendy Schneider is in the process of making a documentary called Angels of Dirt that follows around some two-wheel enthusiasts with two X-chromosomes. The full-length documentary has been in the works since 2006, and follows several young flat track racers from the Lake Mills, Wisconsin area. Schneider was intrigued by what are objectively still kids, possessing what she calls, “A confident, fearless spirit,” and wanted to tell their story.

While there were no official rules disallowing females from partaking in racing, it simply never occurred to many girls that it was even an option due to outdated societal norms and the lack of female racers to look up to. In addition, some girls with the racing bug let themselves get talked out of it, or worry about how they will be seen.

One of the subjects Schneider began filming when she was nine-years-old, was a promising young racer from the Milwaukee, Wisconsin area by the name of Charlotte Kainz who had been riding since she was four and racing since five. By the time she was ten, Kainz had already won the 50cc championship, then when she was 12 she won the 65cc title. After years of hard work and proving herself on the flat track, in supermoto, and in a myriad of other riding disciplines, Kainz made it as a professional racer in 2016 when she was 20. Tragically towards the end of her first professional season, Kainz died in a crashh at the Santa Rosa mile, the same weekend Kyle McGrane also died.

This obviously shifted the focus of Schneider’s film. A story of hard work and determination that was supposed to end in Triumph finished with a tragic ending. But Schneider saw something special in Kainz in the years the two Wisconsinites spent together.

"I think her humility, her drive, her intellect and her talent racing were really what drew me to her and to a lot of people," Schneider explained.

Because of this Schneider redirected the film’s focus on the fearless young girls of motorcycle racing, using Kainz as something of a main theme and link to the rest of the documentary’s female racer subjects.

“She’s really become the thread that’s going to help tell the story of the fearless girls that race motorcycles."

Though Schneider’s film will obviously have a major focus on Kainz tragic death, she’s made it very clear that her forthcoming doc is not at all meant to scare young people away from racing. Instead, she tries to convey a message to the audience that encourages them to step outside of their comfort zone and not to be deterred from doing something just because it’s outside of the norm. This is what Kainz did and stood for, so sharing this message in a sense is Schneider’s best way of paying tribute to Kainz.

"This is about honoring and celebrating who (Kainz) is, not only to me, but to her friends and family,” stated Schneider. As of now the documentary is still in production, but will be released in the near future.

The documentary has just recently launched an IndieGoGo campaign that is seeking $35,000 to complete the rest of the interviews, log and edit the years of footage, and pay all necessary personal. You can donate to the effort by clicking HERE.