Is MV Agusta Teasing a Scrambler? 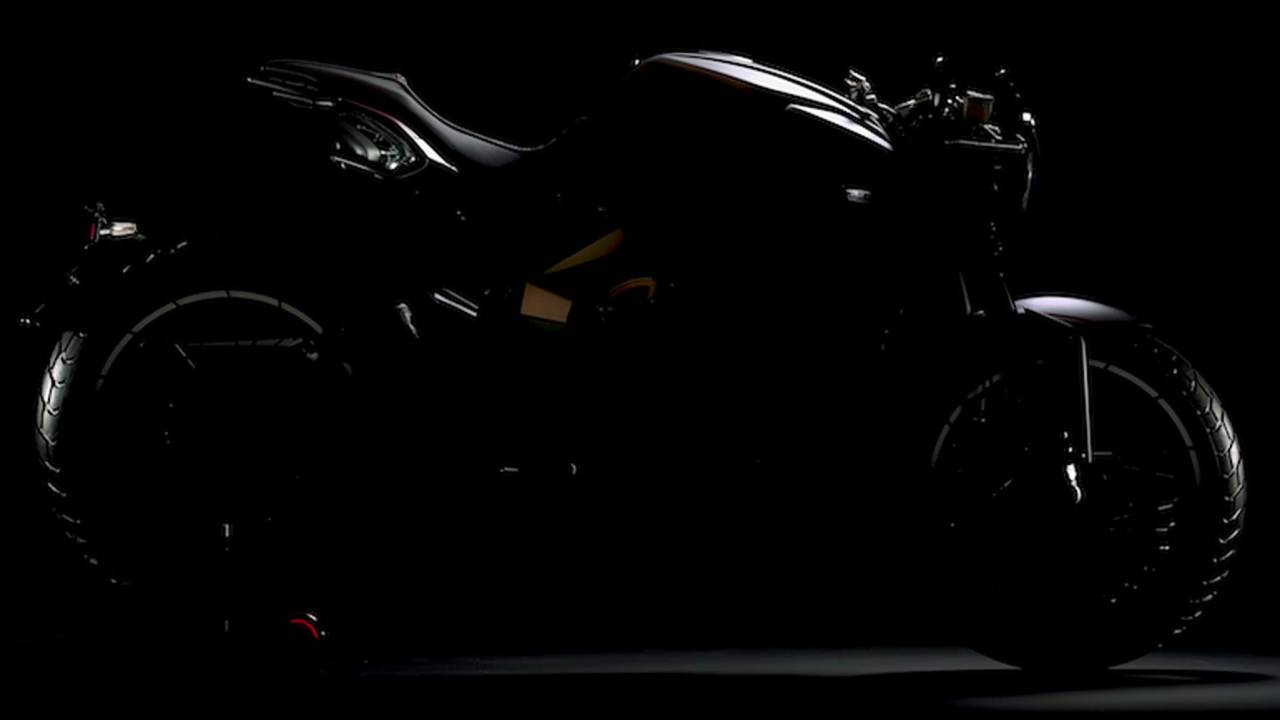 MV Agusta has released a video teasing a new bike. Question is: What is it, and is it a good idea?

Perennially struggling Italian brand MV Agusta has released a video on its official YouTube channel that appears to be teasing a scrambler/tracker of some sort.

In the final second of the video, however, we see the silhouette of what looks a little bit like the tracker-esque custom Brutale from Alicia “MotoLady” Elfving and GT Moto, which we highlighted just the other day.

Taking a look at MV Agusta’s current line-up, the RVS appears to resemble a Brutale Dragster 800 with chunkier tires, a more old-school headlight and… do our eyes detect fork gaiters? Hard to tell.

It’s equally hard to tell whether such a bike is the sort of thing MV Agusta fans will want. The brand is seen as niche in many motorcycling circles, something it seems to acknowledge in its “Motorcycle Art” tagline. The scrambler/tracker style has been incredibly popular in recent years, but is it wise for MV Agusta to head down the same very well-trodden path as pretty much every other manufacturer?

Earlier this year, company CEO Giovanni Castiglioni told Australia’s Motorcycle News that MV Agusta would not be producing any superbikes this year due to its crippling debt issues. Back then, the company was sitting under €50 million (roughly US $52 million) of debt and searching for investors. Perhaps this is an attempt to convince investors that MV Agusta is a good bet?