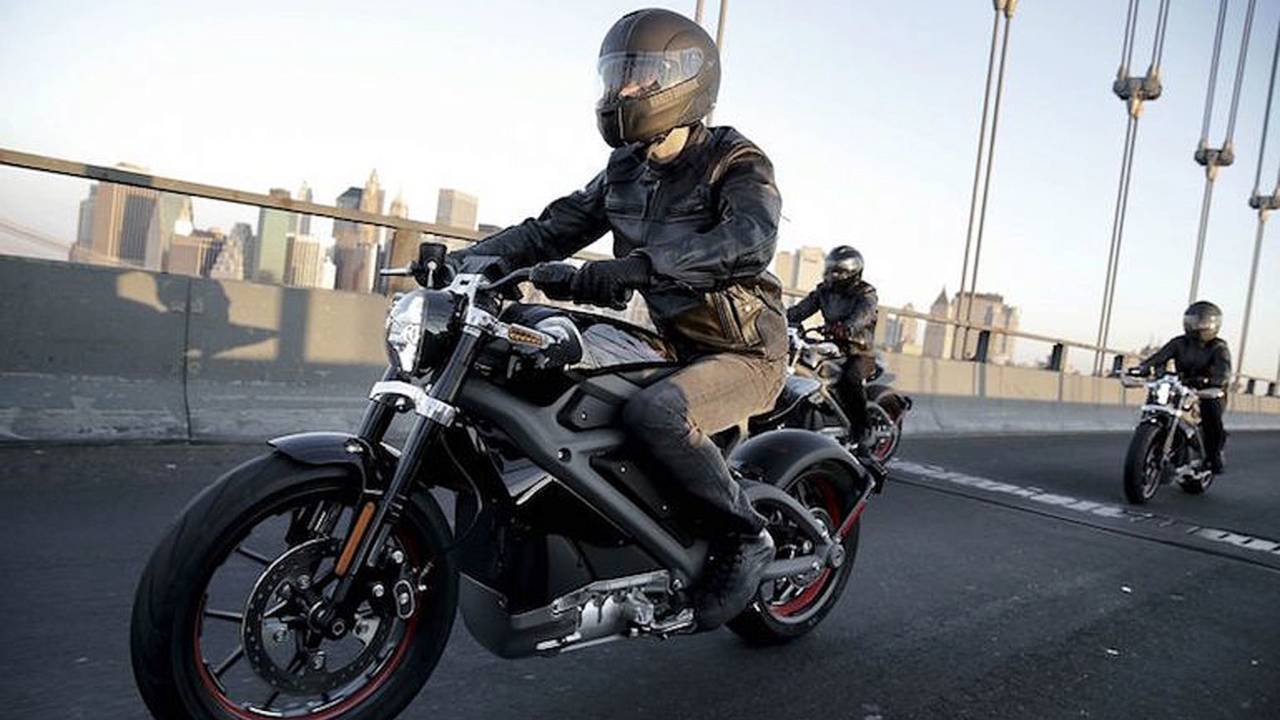 The long-awaited E-Harley is on schedule for a 2019 debut as part of the marque’s pivot in strategy from “building bikes, to building riders” says CEO

Harley reports its debut electric model is on schedule for a release next year, but will the MoCo’s foray into ebikes right the ship?

At this point it’s common knowledge that things in recent years have been pretty rocky for Harley-Davidson Motorcycles. An aging primary demographic is forcing the American manufacturer to shift its current marketing and branding strategies in an effort to stay relevant, and profitable. A pivotal element of this lies in new offerings that veer away from the company’s traditional, heavy-weight, high-dollar cruisers with models like the (relatively) nimble, sub-$10K Street Rod. No model better encompasses this change in direction than the upcoming, fully-electric Livewire—which Harley just confirmed is still poised for a debut sometime around the Summer of 2019.

“Our future must be more about the software. Not digital code software, but people,” stated Harley-Davidson CEO, Matt Levatich in a recent interview with TheStreet. “And how they think, and why they ride, and in fact, maybe why they don’t ride. The numbers are clear and they do not support the status quo. Overall ridership needs to grow in order for our industry to remain vital. It’s plain and simple.”

While the outfit’s introduction of an electric bike obviously doesnt' mean the end of its gas-powered range, the company clearly sees the Livewire as an opportunity to remove many of the common complaints or barriers that currently prevent people from buying Harleys. Interestingly this comes down to a few key areas; the first is that a lot of millennials are, let’s say, less-than-mechanically inclined so the low-maintenance Livewire is more appealing to a younger demo. The lack of a clutch and gears also removes an element that, for whatever reason, many seem to find intimidating.

“We continue to see electric vehicles as a tremendous opportunity. These motorcycles are easier to ride than bicycles, they lend themselves to urban environments where our product is maybe less targeted or less suited. They are suited to a generation of people that don’t have the mechanical depth of experience that maybe boomers had with manual transmissions and clutches,” explains Levatich.

Another major factor is that the Livewire is arguably the most utilitarian machine the company has made in decades. With roughly half the planet’s population currently residing in major metropolitan areas—a trend that’s steadily rising—the increasing availability of urban charging stations is making the prospect of electric ownership a lot more compelling to a younger audience. If Harley can get millennials to see the economic and utilitarian benefits of commuting on two-wheelers—instead of an overpriced luxury item to cosplay with—sales should inevitably increase. While the Livewire may not be the most efficient commuter, it does boast a certain sexy-factor that electric scooters can’t come close to rivaling.

How loyal Harley customers will feel about the upcoming electric model, and how those feelings will affect Harley’s bottom-line, both have yet to be seen. Action needs to be taken though, and Harley is doing just that. Whether or not this push will be enough will only become clear sometime around the Summer of 2019, but the wheels are in motion.

“We are progressing to that plan and we are excited about that product (i.e. the Livewire). We continue to see electric vehicles as a tremendous opportunity,” stated Levatich.

Just to remind you how long the Livewire has been in the works, here’s a 2014 promo video.