Rising Sun Workshop demonstrates the future of motorcycle shops by combing a DIY garage and cafe.

The modern age is having an enormous impact on just about every facet of the motorcycle industry. Traditional business models are becoming less and less viable, leaving operations the choice of either finding new revenue streams or calling it quits. Sydney’s Rising Sun Workshop has found a way to wonderfully accommodate and embrace the current landscape by strategically designing its business around the wants and needs of modern urban dwellers. 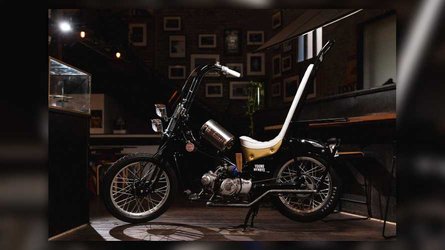 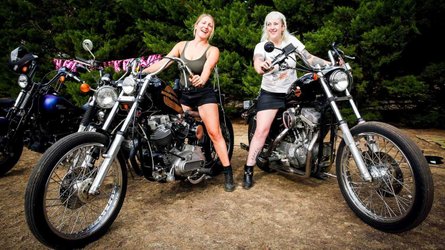 RSW says its mission is to “actively involve its community in the evolution of the business and workshop”, and the Sydney shop has done exactly that. The company was born out of a 2013 crowdfunding campaign that raised $40,000. Two years later—with some support from Harley-Davidson Australia along the way—and the shop found an appropriate home in a century-old building previously occupied by a hardware store. While the business' bread and butter would be DIY wrenching, the folks behind RSW were well aware that additional revenue streams would be vital for long term sustainability. For this reason the cafe element was added, serving appetizers, ramen, burgers, and other savory items making up the establishment's full menu. Plus the shop has a line of clothing and accessories which further increases said revenue stream. 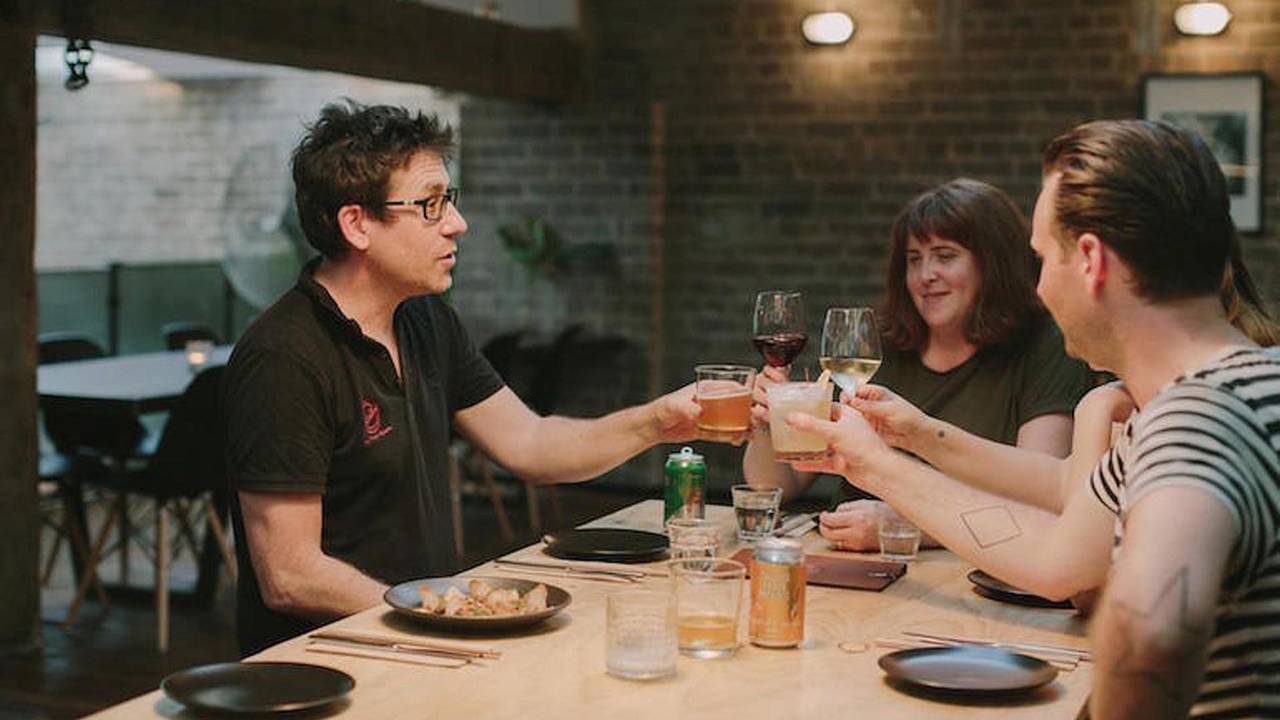 Rising Sun Workshop's cafe is far more than a coffee bar with muffins, offering a full menu, a myriad of drinks, and regular specials

“The garage that I grew up in had a full kit of tools, where as in Sydney it’s quite common to find a garage with no tools in it at all,” explains shop co-founder, Adrian Sheather. “People don’t know how to change a tire or do basic maintenance on their cars, let alone motorcycles. When I got my first motorbike living in Sydney, I didn’t have access to a garage so I was wrenching on the side of the road. That’s when I really longed for what I had back in the bush.”

As of the time this was written, RSW has approximately 300 members. The business offers different packages depending on the specific needs of the customer, and the outfit offers just about every kind of fundamental lesson or service involved with working on bikes. Some workshops are closed to members, though the shop also offers events and classes for the general public.

The concept of embracing community is demonstrated in a number of ways by RSW. The shop invites people to ask questions via its Facebook page, plus twice a month it holds “Open Wrench” nights where anyone is welcome to stop by and try their hand at wrenching for free. The shop provides the bikes, tools, and the instructions, removing the investment, intimidation, confusion, and hassle typically associated with starting out.

“The model behind Rising Sun Workshop has been community funded to date and was designed to survive independently (for-profit) while mandating to invest back into the community that supports it. The driving mission behind RSW is to actively involve its community in the evolution of the business and workshop,” reads the RSW website.

“In this space you’re encouraged to rub shoulders with people from different walks of life, different stages in life, and you turn that communal space almost into a social hub,” explains Sheather. “So it’s not just about the tools, it’s also about the people that you meet and the friendships that you create and develop over time.” 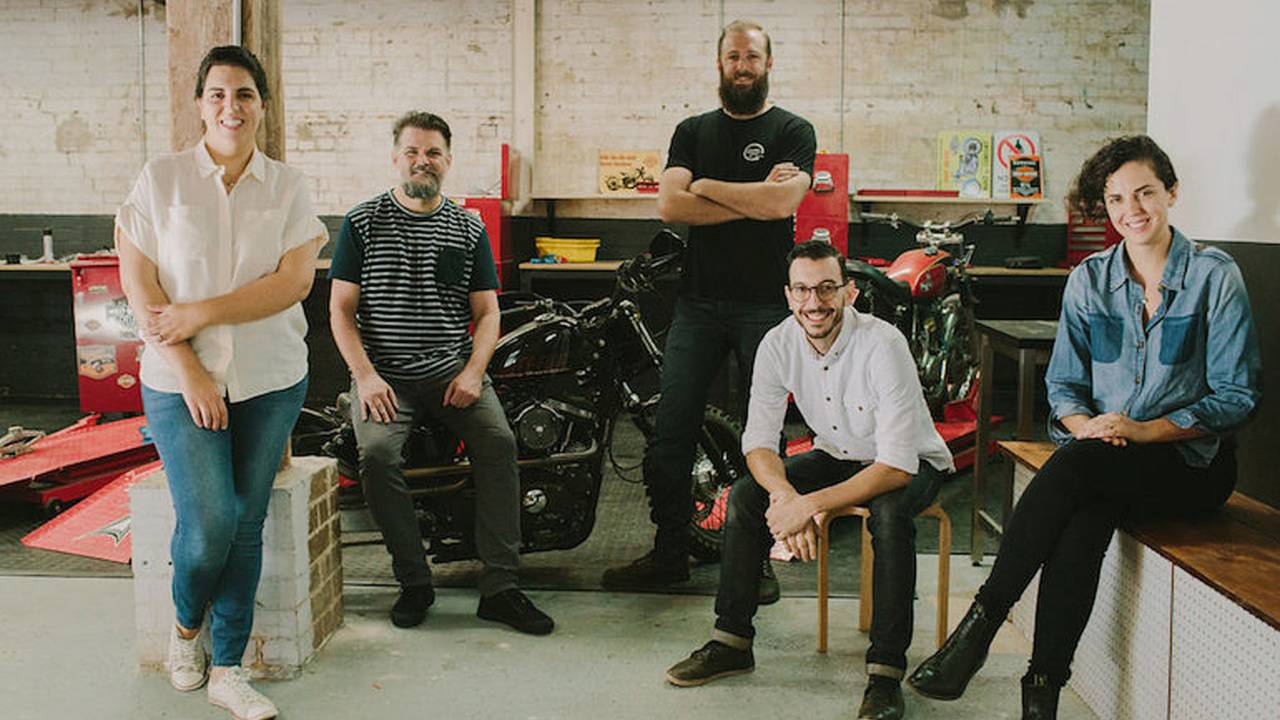 Motorcycle shops have traditionally had a less-than-welcoming vibe, especially to new riders who are lacking in knowledge. By creating a friendly and inviting atmosphere, RSW appeals to a wider audience than your average shop. Just like how motorcycle manufacturers are seeking to introduce products to meet the needs of your average urban dweller, so too is RSW. Based on the success RSW has already achieved, it would appear that the future of motorcycle shops are going to look a lot like Rising Sun Workshop.