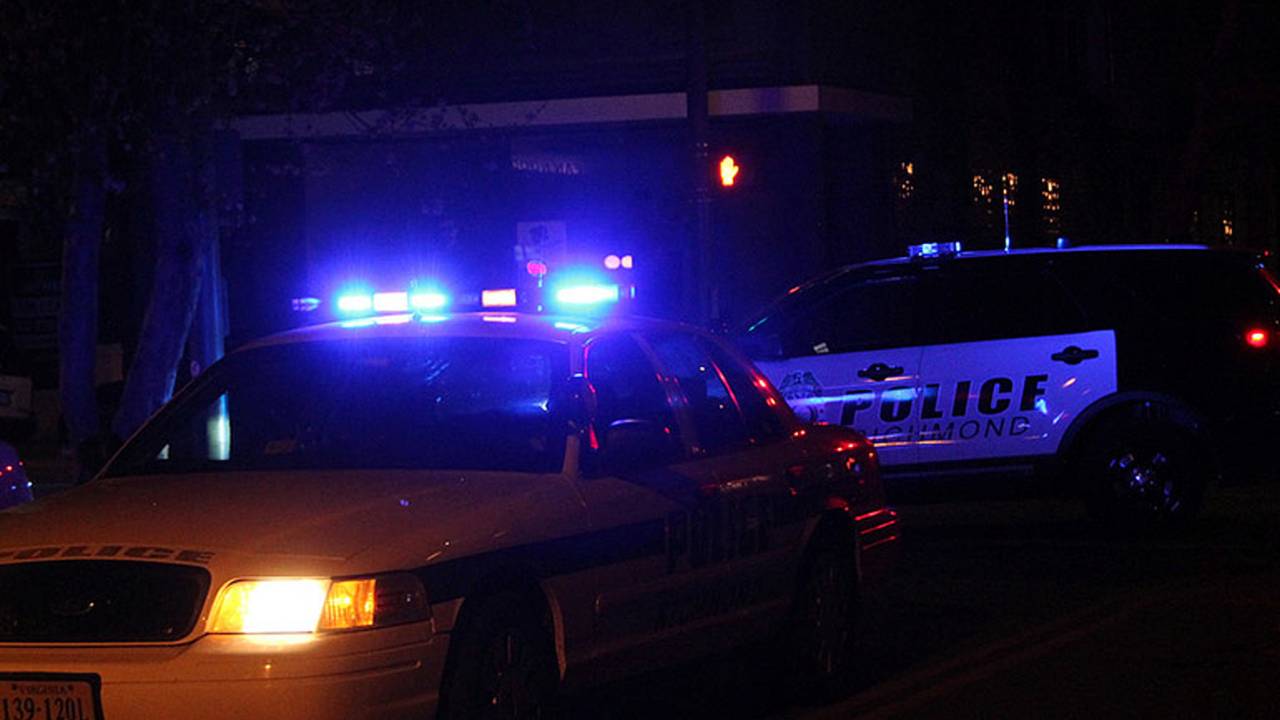 Handing your keys to a total stranger is never a good idea, even if that stranger says they’re interested in buying the bike you’re selling.

As new security tools and technologies become available, motorcycle thieves have to adapt and become increasingly sophisticated in their methods in order to get their hands on bikes. While some bike thieves devise more and more complex ways of pulling off moto-heists, others are taking a more elementary approach. One such scofflaw is the Tennessee bike thief who has stolen a pair of bikes in the last week using a surprisingly straight forward method; asking to take a bike for a test ride prior to buying it and simply never returning.

The Collierville, Tennessee Police Department released a statement via Twitter on May 2, 2018, reading, “CPD has responded to two motorcycle theft calls. In both instances, the motorcycles were for sale. The thefts took place when the potential buyer took the bike on a test ride, and never returned.”

A screen cap of what police posted to Twitter

It’s unclear how, but police have identified the suspected culprit and have shared several photos of the individual on social media asking for the public’s help in bringing the alleged thief to justice. Based on the particular photos of the suspect, there’s a chance one or more of the photos were taken by victims of the thief prior to his, let's say, “extended test rides”. Anyone with information on the suspect’s identity is being asked to contact the Collierville Police Department. The CPD also suggest anyone buying a motorcycle from a private seller should meet at a local police station.

A CONVERSATION WITH THE ENEMY: RideApart’s “Ask a Motorcycle Thief”