Ask RideApart: Can You Jump Start A Bike Battery With A Car? 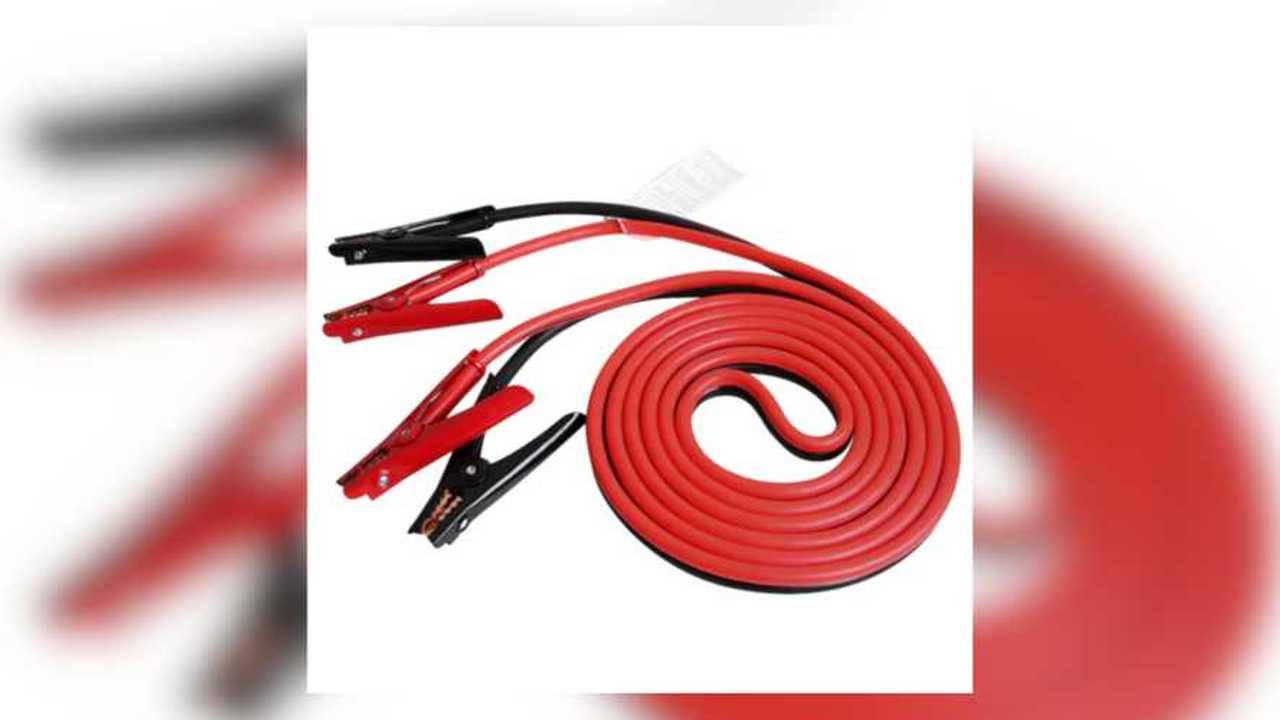 There are many opinions, but we found a definitive answer.

I’ve heard that you shouldn’t jump start your bike with a car battery, because the car battery is too powerful and you’ll fry your bike. Is that true?

Hi Tom, and thanks for writing in! If you’ve spent more than a minute or two in motorcycling circles, you’ve probably realized there are a good handful of topics about which most riders have An Opinion. Chain cleaning and oil immediately come to mind. Jump starting a dead bike battery is probably somewhere on that list, as well.

Ask RideApart: Is It Bad To Use Higher Octane Gasoline Than Recommended?

I have sadly been in the position where I’ve had to jump start my bike, and I did indeed use a car to do it. I have only done it once, thankfully, back when I was a new rider. That single time was more than enough, because I had to have someone come rescue me from far away, which meant that they had to effectively swim upstream in Chicago rush hour traffic. (Side note: If you want to know who among your friends and family really loves you, check who’ll bring you the jumper cables during rush hour.)

Anyway, while riders may have a variety of opinions about the hows and whys of whether it’s OK to do this or not, I’ve found you a definitive answer. No less an authority on the matter than battery manufacturer Yuasa says that it’s perfectly fine to do this. If your bike won’t start and you’ve already checked that your kickstand lockout isn’t preventing you from starting your bike, that you don’t have a gear shift safety mechanism engaged, and that someone didn’t bump your kill switch, the battery probably needs a jump. First, don’t panic.

If you’re jumping your bike battery from a car, make sure the car is turned off. While both a car and your bike have batteries and electrical systems, the two are NOT equal. If a car is running when you use it to try to jump a bike, you could completely fry your bike’s system. Instead of needing a simple jump, you could end up with much deeper, more serious headaches to worry about. You can avoid all this by simply keeping the car in this equation turned off for the duration of the jump start procedure.

Double-check that everything is clamped correctly to avoid any issues. Things can get tricky if you’re using giant car jumper cables, because bike batteries and the spaces where they live in your bike are typically much more cramped than in a car. You may need to fiddle around a little to make everything connect the way it needs to do in order to successfully jump your bike.

After you’re sure that everything is solidly where it should be, try starting your bike. Do NOT turn on the car. Let your bike run for a few minutes before disconnecting the jumper cables in the reverse order of how you connected them in the first place.

When you get back home, you might want to check on the health of your bike’s battery with a multimeter to see if it needs replacing. Don’t wait or put it off, or you run the risk of getting stranded somewhere again. Hope that helps!