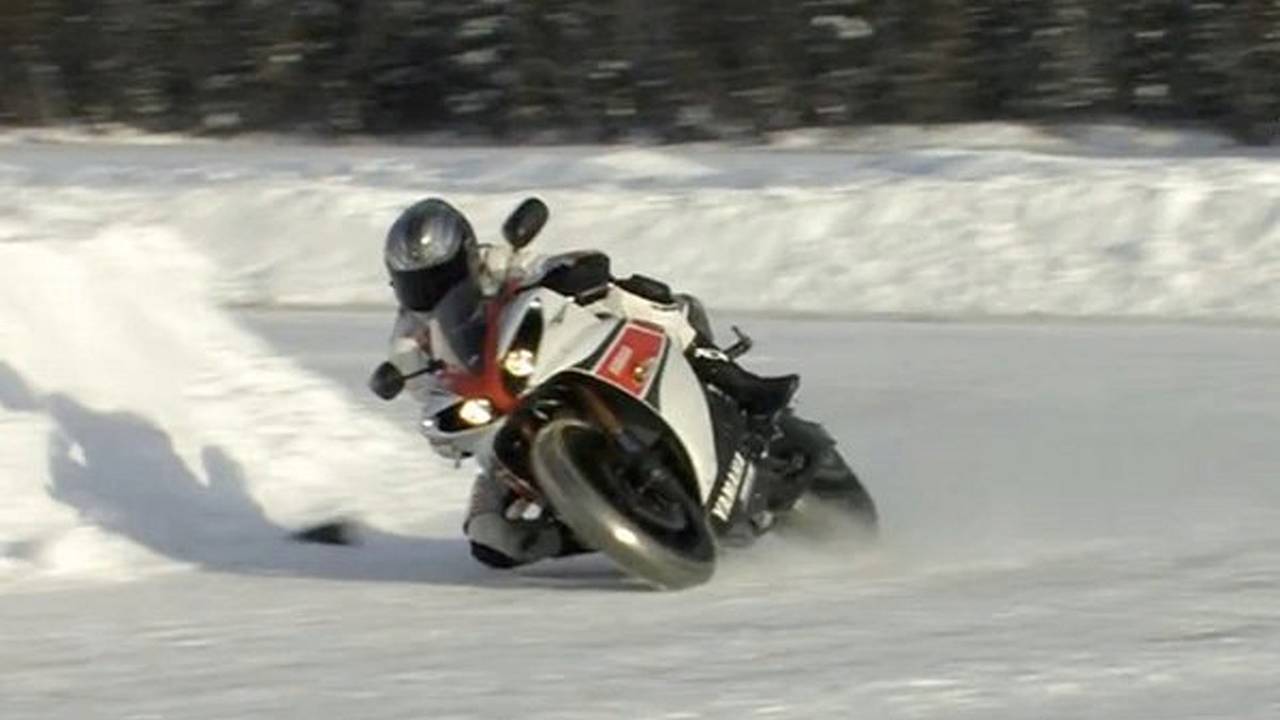 It doesn't matter whether you believe the weather is controlled by nature, gods, or the Great Green Arkleseizure. Whoever or whatever is in charge, the last two days of southern New Hampshire weather have proven that the system, like many others in modern society, is broken.

Yesterday, I woke up to a forecast of a dusting of snow. When I looked out the window, I saw that this was the thickest dusting I'd ever seen, about three inches of thick wet snow coating everything. This was the day of the Spring Equinox. Here in New England, I call it Second Winter. It's like the Hobbit tradition of Second Breakfast.

Quebec May Outlaw Motorcycles During Winter

Despite being an enormous "dusting," it was gone in a flash today as temperatures leaped to the mid-60s Fahrenheit, inspiring me to open all my windows and let some fresh air into my apartment after a long winter. These two consecutive days could, and probably should, have been from two completely different months.

Weather like this makes it quite difficult for me to figure out when to awake my Kawasaki KLR650 from its winter slumber in my offsite storage unit. Days like today make me want to hop on and ride. Days like yesterday, though, make me fear not only my bike getting buried in a snowbank, but that the lousy plow guy at my apartment complex will run it over.

I have a theory that every time someone in the snow belt either puts a motorcycle back on the road or takes their snow tires off their car, that causes it to snow again. Time and time again when one of these late-season snowstorms happens, I ask my Facebook friends "Which one of you idiots did it this time?" (With Facebook friends like me who needs enemies?) Inevitably, several people answer in the affirmative, yesterday being no exception.

As much as I'd like to start riding again on days like today, I'm sure that bringing my KLR home now will cause three feet of snow to spontaneously fall out of the sky. Then our lousy plow guy will run it over while tearing up half my parking space and burying the other half. The smart thing to do is wait until the temperature no longer drops below freezing for long to bring my bike home. That requires me to miss quite a few days of good riding, though, so I'm torn.

Whoever or whatever is controlling the weather, I wish they'd fix the defective circuitry in the New England module. Like the chameleon circuit in the Doctor's TARDIS, it's been on the fritz for a rather long time.