Quebec May Outlaw Motorcycles During Winter 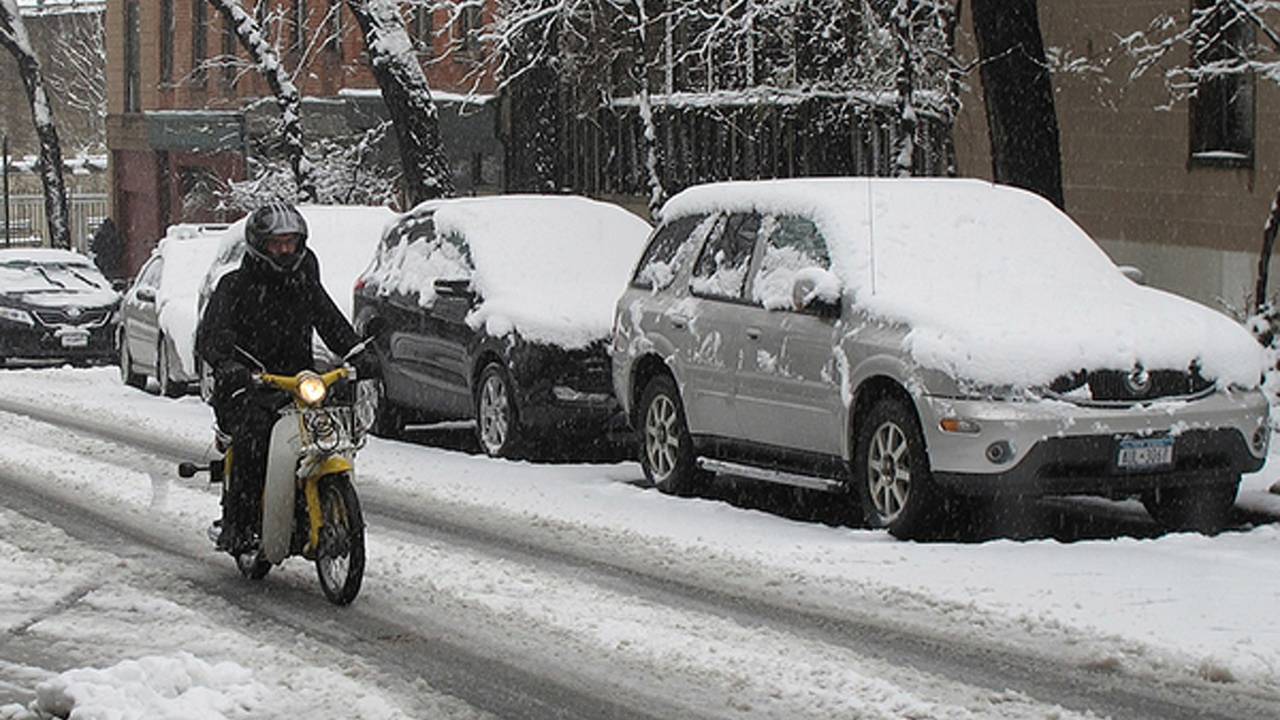 It's difficult to ride during winter in Quebec, but a proposed law would make it illegal.

Winter is not the most convenient time to ride a motorcycle, particularly in snowy northern climates, but it is possible, even in extremely cold temperatures. Buried within a proposed law, however, is a provision that would ban motorcycles from the streets of Quebec completely during the winter months, according to Canada Moto Guide.

How Do You Know When It's Too Cold To Ride?

Since 2008, Quebec has required that all vehicles registered in the Canadian province be equipped with snow tires rated for severe snow and winter traction between December 15 and March 15. This effectively banned motorcycles from the street, until recently. Now there are motorcycle snow tires available that meet Quebec's winter tire qualifications. While we don't necessarily recommend riding on snowy roads, equipping a motorcycle with these tires makes it legal to take advantage of an unseasonably warm day and go for a ride. Even the Sûreté du Québec, the provincial police force, recommended that motorcycles equipped with proper winter tires be expressly permitted on the road during this time of year.

Buried within Bill 165, a bill to "better define the vehicles covered by the mandatory use of winter tires," however, is a provision that could put an end to all winter riding under any circumstances. The bill reads, "In order to regulate such a practice, we are of the opinion that motorcycles and mopeds must be exempted from the application of section 440.1," the winter tire requirement. "In addition, it would be necessary to add a provision [to the safety code] to prohibit their use between December 15 and March 15.” In other words, if the bill becomes law, it wouldn't matter what tires were on a motorcycle during the winter—it won't be allowed on the road no matter what. Another part of the bill proposes extending the winter tire requirement, and therefore the motorcycle ban, back two weeks to begin December 1.

I'm no winter rider myself. Even during a couple of recent warm days, I didn't venture out because I didn't want to deal with all the sand, salt, and other crud on the roads. But I have mad respect those who bundle up, plug in their heated gear, and keep on riding. With the advent of motorcycle tires that meet all requirements for severe snow and winter traction, bikes can now comply with Quebec's existing law. Why not just let them?