The Numbers Are In: Motorcycle Fatalities Are Down In The U.S. 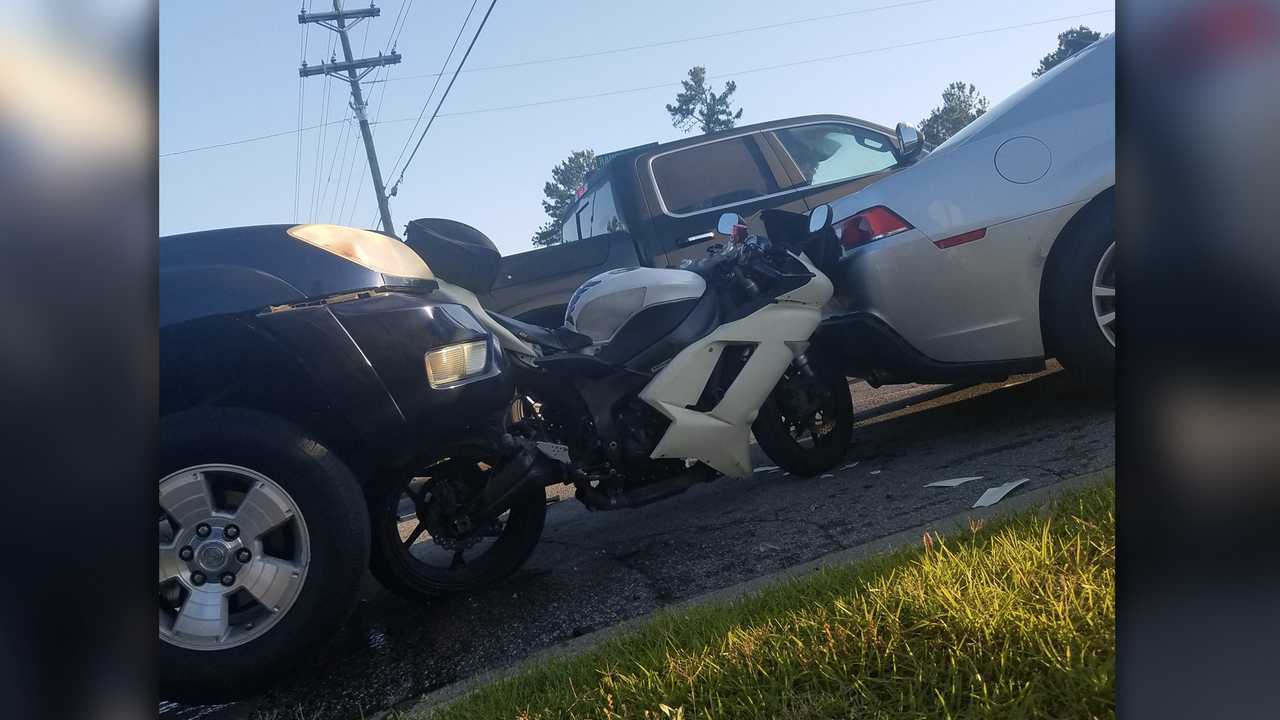 Down year-on-year, but here's why the overall trend needs improvement.

Keep The Fatalities In Fighting Games, Not On The Road:

What Can Fatality Rates Tell Us About Motorcycle Safety?

Why would I characterize these decreases as only being “good-ish”? Unfortunately, while the 2017 to 2018 decrease is definitely a step in the right direction, zooming out and examining the larger picture of motorcycle fatality trends in the US isn’t so pretty.

According to NHTSA’s Motorcycle Safety Five-Year Plan—which was released earlier in 2019, prior to the 2018 fatalities report’s release—the percentage of motorcycle fatalities versus other types of vehicle fatalities has been on the rise since 1997.

Several factors affect the shifting percentages noted above, including passenger vehicle safety improvements. Regarding the overall numbers, however, the Five Year Safety Plan also points out the following: “Motorcyclist fatalities are nearing their highest in recorded history. Rider demographics are changing, and aging and returning riders are now overrepresented in fatalities, surpassing their younger cohorts.”

If you’re wondering where helmets fit into all this, wonder no more. NHTSA estimates that around 37 rider fatalities per every 100 fatal motorcycle crashes could be prevented if all 100 riders wore helmets certified to FMVSS No. 218 standards.

As we all know, depending on the crash, you may be injured in multiple parts of your body at once. Declaring one part or another to be the primarily injured portion doesn’t mean the other parts of your body are suddenly not injured at all. ATGATT clearly can’t prevent all injuries, but it can certainly help.

This is a multi-pronged problem, with multiple areas in which we can all stand to improve. According to the 2018 fatalities report, pedestrian and bicyclist fatalities are on a sharper rise than motorcyclists. Clearly, there’s a lot that needs doing with regard to driver education regarding sharing the road safely with other road users.