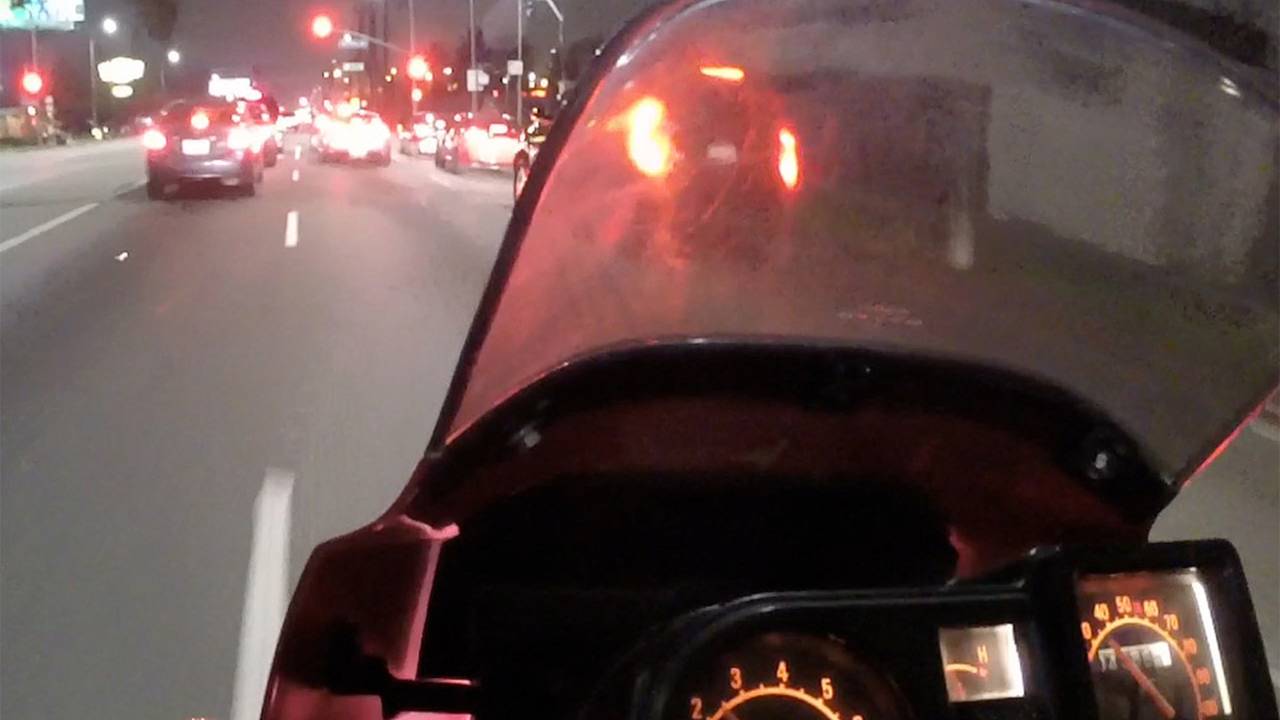 Traffic-light runners on the rise

The number of people killed by drivers running through red lights hit a 10-year high in 2017 according to new data from the American Automobile Association (AAA). During that year, which is the most recent year records are available for, 939 people were killed by red-light runners alone.

Many of the statistics are sobering. The study notes that nearly half (46 percent) of those killed in red light running crashes were passengers or people in other vehicles and more than 5 percent were pedestrians or cyclists. Just over 35 percent of those killed were the drivers who ran the red light. In short, red light runners kill other people two thirds of the time.

AAA release didn’t speak to the cause of this trend, but I have a strong theory: cell phones. Distracted drivers are more likely to see a light change too late, or to blow through an advance green after it has changed back to red, because they were texting when it first went green.

AAA's director of traffic safety advocacy and research, Jake Nelson, agrees that distracted driving is likely a major contributor. "Drivers distracted on their phones, pedestrians distracted when crossing intersections, are all reasonable contributing causes to what we see the data telling us," Nelson told NPR.

The problem is one those of us on motorcycles are all too aware of, and it’s important that riders take steps to mitigate risks are signaled intersections. Here are some dos and don’ts:

Bad behavior on the roads is a reality we all have to face. It’s galling to see someone run a red light, especially when you’re one of the more vulnerable road users. By taking proactive steps and being attentive on the road we can mitigate the risks, but until drivers pay better attention to the roads and give more thought to the lives of people around them, these trends will continue to develop.