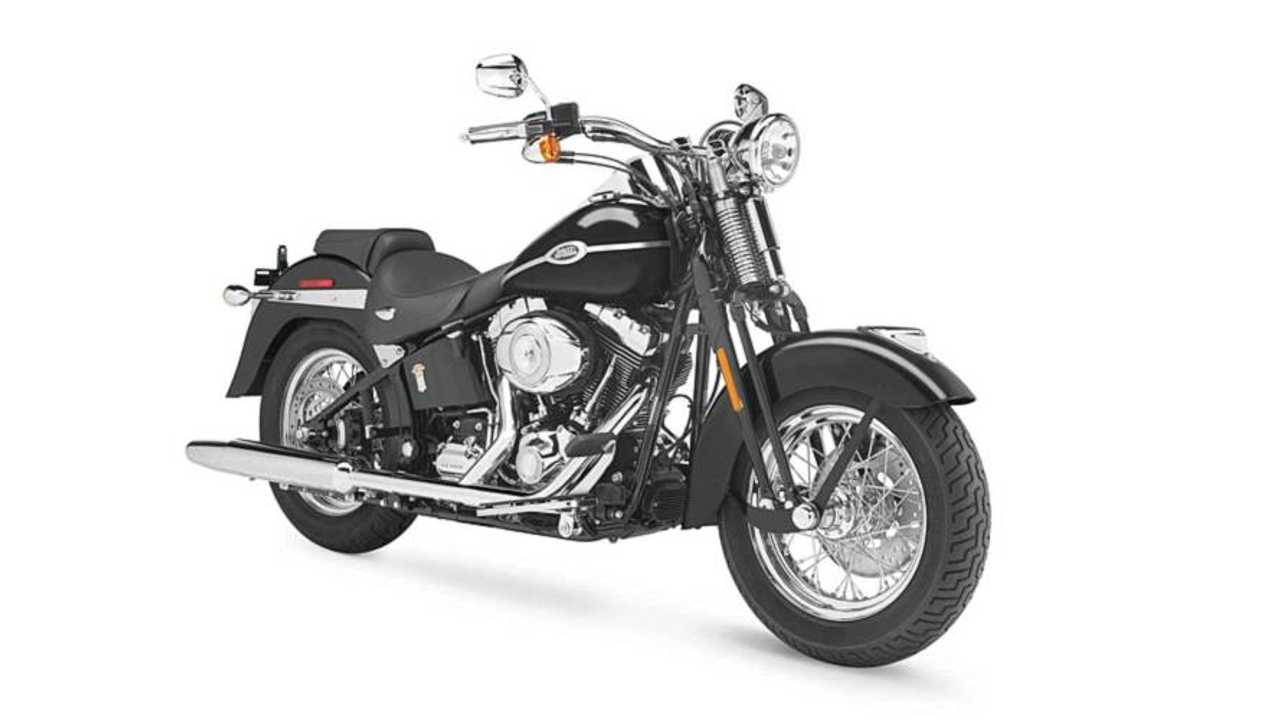 First the girder replaced the leaf spring, then the telescoping fork came and stole the girder's crown away

Last time on Business in the Front, we left off with 1930’s motorcycles hitting 100 mph and the rise of all sorts of new handling issues. The dreaded tank slapper reared its ugly head and was the product of these faster bikes combined with a real trial and error attitude toward motorcycle steering and suspension. In the 1930s, if you wanted to test a new idea, you built the bike first, then rode it wide open in all sorts of conditions. If you didn’t crash the idea went into production. If you did crash, another bike was built with alterations. When the crashes ended, production was approved. It was a time when men were men, helmets—if they were even worn—were leather, and motorcycles would absolutely kill you dead if you just looked at them wrong.

How To: Suspension Setup Rebound and Compression Damping

Over time, the relationship between rake, trail, wheelbase, and tank slappers got figured out. This led to the development of the sturdy, adjustable, and easy to produce girder fork. If you'll recall, the girder moved on two sets of pivoting arms that bracketed the steering head. The first girders were one-piece brazed assemblies that, if damaged, were almost impossible to repair or straighten. They also tended to harmonize or resonate at certain speeds causing a vertical bounce. Since bikes did not yet have rear suspensions, that harmonic bounce could get quite exciting (for various metrics of "exciting" I'm sure -JM).

Girders dominated motorcycle design for more than a decade, and as technology advanced so did girder design and engineering. One development was the bottom link girder that was favored by Harley-Davidson. The bottom link girder offers immense strength at the cost of great weight and, importantly, individual parts were replaceable after a crash. It also worked very well with sidecars. The girder served the motorcycle industry well, but engineers knew something better was out there and they meant to find it.

Ideas for improving on the girder ranged from sensible to completely wacky, the latter perfectly embodied by OEC's overly-complicated and short-lived duplex system. This setup separated steering and suspension almost like a proto-Earles design by using two sets of pivoting arms supporting a double fork. It did work, but it was heavy, fiddly, expensive, and maintenance intensive. As you might imagine, it didn't last long. While OEC was dicking around with the duplex, a few forward-thinking people at BMW and Matchless Motorcycles looked at the idea telescoping tubes to replace all that mechanical clatter and wobble. The telescopic fork solved a million front suspension issues and created only a couple of new ones.

The efficacy of telescopic forks was proven by the Bavarians at the 1939 Isle of Man TT race. The Rennsport 500 twin race bike bristled with technology. Dual, gear-driven overhead cams, supercharged intake, a revolutionary rear suspension, and telescopic forks. Motorcycle racing and the industry changed instantly.  Rumors claim the Rennsport cost BMW the equivalent of a million 1939 dollars to develop. After BMW's success at the Isle of Man, Matchless immediately jumped aboard the fork parade for 1940 with a fork for their own cammy racers. Sadly, there was no 1940 TT race as the world went dark with five years of war. Despite the Jerries' rudeness, however, Matchless did score a bit of a coup.

Military bikes were needed, lots of them. Telescopic forks proved light, cheap, and easy to produce, so Matchless snuck a pair onto their G3L military 350cc workhorse. Military brass had no idea that this was experimental and on their dime. Thousands produced for the war gave excellent service, and riders loved them. The fork idea proved possible for mass production and survived harsh wartime treatment.

By late 1945, the telescopic fork obliterated all serious competition. The mighty Harley-Davidson finally caved in 1949 with their new “Hydraglide.” Only Vincent and Indian were the last two holdouts. For Indian, crushing debt and impending bankruptcy meant no new developments. At Vincent, the key problems of telescopic forks were identified and ruthlessly criticized in the press. Vincent understood that telescopic forks change trail when compressed, and the bike’s wheelbase gets a bit shorter. This shortened trail reduces stability just when you need it most, under hard braking.  Also, stiction, or resistance due to side forces, prevented the sliding parts of the fork from moving under stress. Stiction causes the fork to stiffen up a bit unpredictably, which can be a problem from a handling angle. Phil Vincent rejected the telescopic fork on these grounds and would not concede any faults in his final development of the girder fork. Vincent’s elegant girder design had forged aluminum legs offering great strength, light weight, and impressive cost so he stuck with it. That said, I suspect Vincent’s own financial troubles meant limited changes to its bikes as well.

Speaking of Vincent, despite old Phil's dislike and distrust of telescopic forks, he did agree that hydraulic control of the fork was more advanced than girders and springs. So, in an apparent effort to have his cake and eat it too, he tucked small, oil-filled dampers behind the fork legs on his bikes. These were, essentially, a pair of forks for a pair of forks. The main parts were aluminum forgings and cost a fortune to make in post-war England. You could probably buy a new BSA or Triumph for the cost of those forks alone. Vincent and Indian both went under in the mid-50s and the tubular telescopic fork stays supreme 60-some years later. Coincidence?

Not that some very smart people haven’t tried to come up with something different, however. Tune in next week when we discuss some amazing and current alternatives to the tubular fork and something I was completely wrong about way back in 1990.