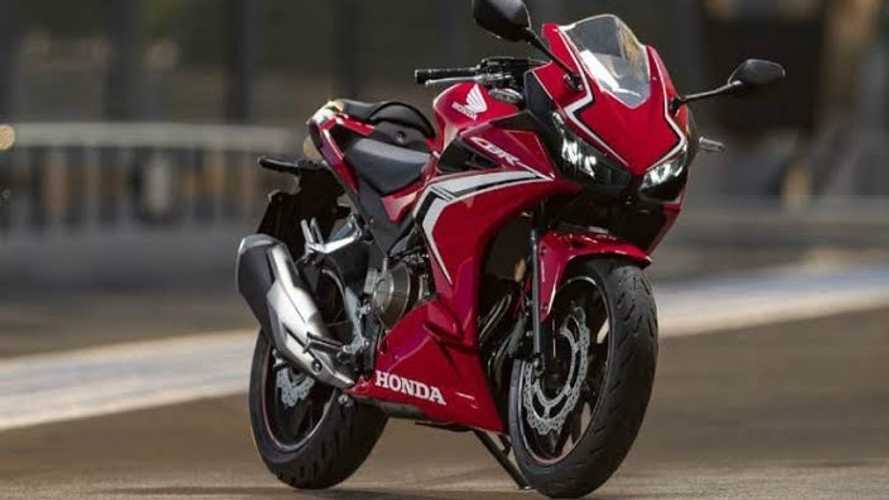 A lightweight sportbike with aggressive style.

The advent of lightweight, low displacement sportbikes started less than a decade ago when Yamaha decided to join Kawasaki in the then-monopolized segment of motorcycling. Prior to the Yamaha R3, very few options other than the Kawasaki Ninja 250 were available to beginners looking to swing a leg over a beginner motorcycle with sportbike looks.

Fast forward to today, however, lightweight, low displacement sportbikes have all but proven their niche in motorcycling. Boasting sporty, but not overly aggressive ergonomics (excluding the KTM RC 390), these lightweight machines were friendly to both beginners, and veteran riders looking to further develop their skills. Their mid range power output was also decent enough to allow the rider to ride safely within both the limits of man and machine.

We Wish We Had These Bikes Here:

Just a couple of days ago, Honda revealed the 2020 CBR400R. Yet another lightweight motorcycle, which unfortunately, the world misses out on. Yes, this model is for the Japanese market only. The rest of the world gets the very similar, yet somewhat more docile Honda CBR500R. Nonetheless, the CBR400R represents Honda’s take on a sub 400cc class sportbike. With the same 399cc parallel twin engine found in the CB400X we wrote about last week, the little motor pumps out around 45 horsepower—completely adequate for a bike that’s designed primarily as a commuter.

The CBR400R features the same sporty yet comfortable ergonomics of the CBR500R. This means that it makes for a great daily ride, as well as a fun toy for carving up canyons and corners at a racetrack. The 399cc parallel twin is equipped with Honda’s PGM-Fi fuel injection technology making it rather fuel efficient. Perhaps one of the bike’s most striking features would have to be its overall aesthetic. The bike is undoubtedly an aggressively styled machine, and its CBR lineage is prominently on display with the aggressive body work and menacing fascia reminiscent of the CBR1000RR.

What I find particularly interesting is the fact that this bike’s 399cc engine produces 45 horsepower, while the global model, the CBR500R with its 471cc engine, produces just 4 horsepower more. This puts the CBR500R in a tricky spot where it isn’t exactly a match against the likes of the Ninja 400 and KTM RC 390. What would definitely be interesting to see would be how the Japan-only CBR400R stands against its global competitors.