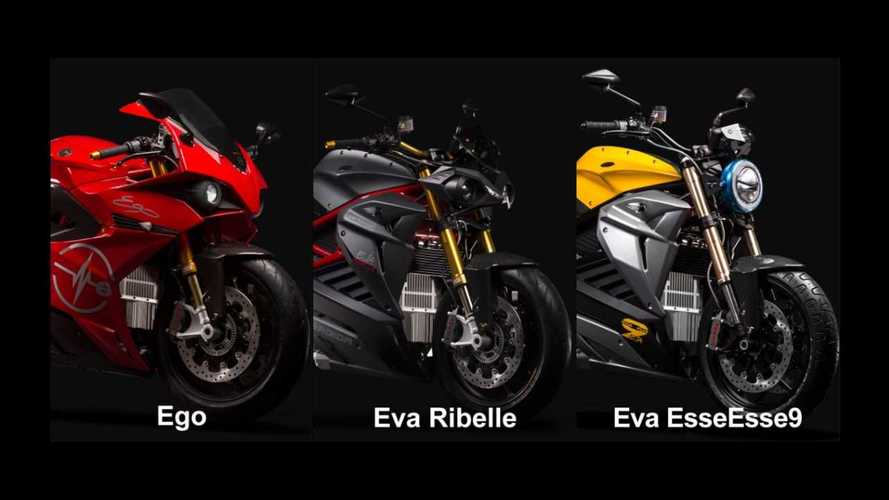 Energica has made big waves in the electric motorcycle market since it first started turning out its fast, sexy sportbikes. The company quickly gained a respectable reputation for quality bikes and for pushing the bounds of battery technology. This Italian manufacturer is even the sole supplier of race bikes for FIM MotoE World Cup races, and for good reason: its bikes are fantastic.

Enough people agree with that estimation that Energica’s new-for-2020 pre-sale program already measures 40 percent of their total sales for 2019. This is certainly due to their recently releasing a new, upgraded battery for these bikes. The company has announced that it is ramping up production for increased expected sales numbers. Each of the company’s three models is available with the new 21.5kW powerpack, which offers a 250 city-mile range on a full charge and a fast charge mode which gets that battery from flat to 80 percent charged, in forty minutes.

They’re not inexpensive, though. Each of these 21.5-kWh-battery-equipped models tops $20,000. Energica currently represents the cutting edge in electric motorcycle technology, and all of that research and development has a price tag. The sales numbers prove that the market will support these bikes, and the sales prices have already dropped significantly since their introduction. As the popularity of electric vehicles outstrips traditional internal combustion, economy of scale means the prices will continue to come down even as efficiency increases, charge time decreases, and range becomes better than ever.

Energica already boasts the longest range per charge of any production electric street bike, and the company claims the fast-charge mode is at least 82 percent faster than any existing electric bike. They boast industry-leading power, torque, and top speeds. We all know you don’t ride motorcycles on paper, so specs can only take you so far when you’re shopping for motorcycles. The company must be doing something right to have won the rights to supply MotoE, sold 3.25 million Euros worth of motorcycles in 2019, and already have 40 percent of that number, 1.4 million Euros, in pre-order sales for 2020.

My forecast: if there is no Energica dealer near you right now, just wait. When the bikes do appear, go ride one, and I promise that you will not lament the eventual loss of your internal combustion engine.