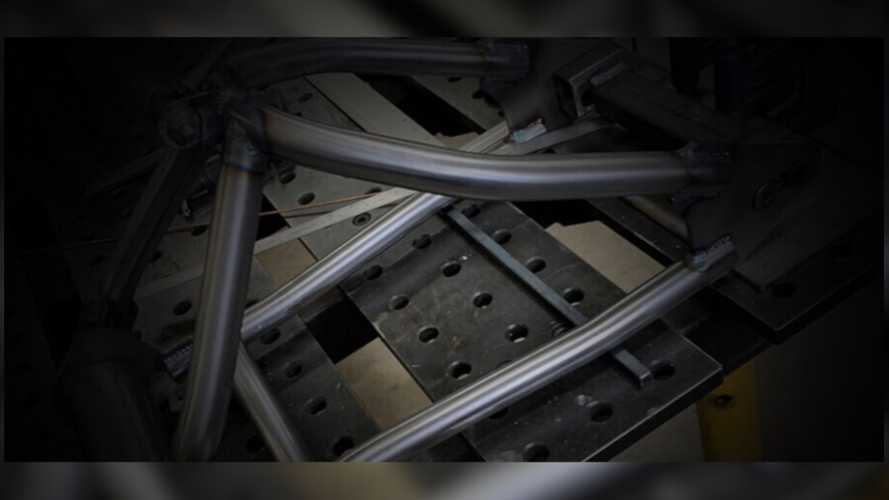 It seems like spring is just around the corner here at RideApart. No, it’s not because of the weather. It’s because we just got some exciting news about a bike being unveiled in Cleveland in March 2020. Folks, that’s just two months away! That’s not even outside of Q1 of this brand new year we’ve just entered! Compared to how far in advance some anticipation-building announcements get made, that’s almost tomorrow.

What’s the deal? Cleveland Cyclewerks will be unveiling its brand new project, with the code name #FalconRising. It’ll happen on March 20, 2020, in a gala event at the Crawford Auto-Aviation Museum … in Cleveland, Ohio, of course. We don’t know a ton about it just yet, except that it’s apparently electric.

If being CCW’s first-ever electric vehicle isn’t exciting enough, #FalconRising also represents the company’s first-ever completely American-built machine. CCW says it’s been developing this project for the past ten years and plans to build it right inside its home base—beautiful Cleveland, Ohio.

That this new electric bike project represents a lot of hopes and dreams on the part of CCW is probably an obvious statement. To that end, the company is taking pre-orders for this bike—another in a long line of firsts that it’s crossing off for 2020.

For now, that teaser frame image is all we have to speculate about until March. That, and the fact that CCW’s official announcement mentions an entry into the “e vehicle” space, and not specifically the “e motorcycle” space. To be clear, the company hasn’t mentioned any plans at all to expand beyond motorcycles, but that word choice does make you wonder if that isn’t a possibility.

New motorcycles coming to market is always exciting to see—and even more so when it’s this momentous. We’re looking forward to finding out some concrete information in March.