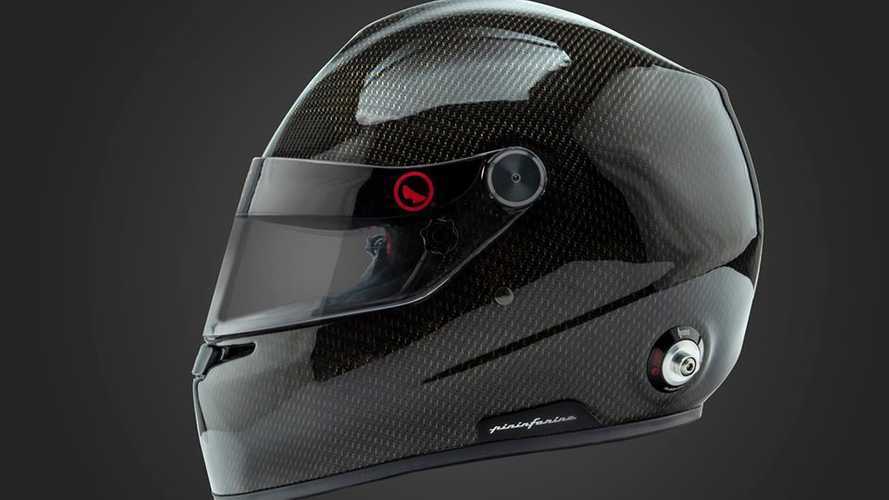 Though intended for car racing, the technology has obvious motorcycle applications.

Among gearheads, Pininfarina is best known for its beautiful body designs on high-end sports cars. That's only one of many fields the company dives into, however. At the Performance Racing Industry show earlier this month in Indianapolis, Pininfarina showed off their latest collaboration with Roux Helmets, a pair of high-tech water-cooled racing helmets.

Summertime Riding: How To Stay Cool
⠀

Although these helmets are intended for auto racing, they incorporate many features that could, and should, trickle down to motorcycles someday. The most notable feature is a water cooling system to keep 52-degree water circulating around your head. It gets quite hot inside a race car and the helmet plugs into the existing CoolShirt system that keeps the torso cooled off. Imagine a smaller version of this, with a cooler stashed away somewhere and a constant chill around your head to keep you cool on a hot summer day. Water cooling works for engines, so why not your head?

That's just one of this helmet's features, though. Along with cooling your head, it also has a built-in drinking tube, eliminating the need to carry a separate hydration system. Its shell is lightweight carbon fiber. It also incorporates an integrated microphone and noise-canceling speaker system. All it would need for motorcycle work would be a Bluetooth connection to your phone or GPS.

It's no surprise that innovations for racing often trickle down to the mass market. That's how helmets came to be widely adopted in the first place. Yet it's worth looking outside the motorcycle industry for inspiration as well. At anywhere from $1,200 to $5,000, we're not likely to see water-cooled motorcycle helmets in common use anytime soon. Motorcycle airbags were in the same situation not too long ago. Today they're becoming more and more affordable, common, and easy to get no matter what gear you use. Perhaps, in the not so distant future, a water-cooled helmet might become part of our standard summer riding gear.