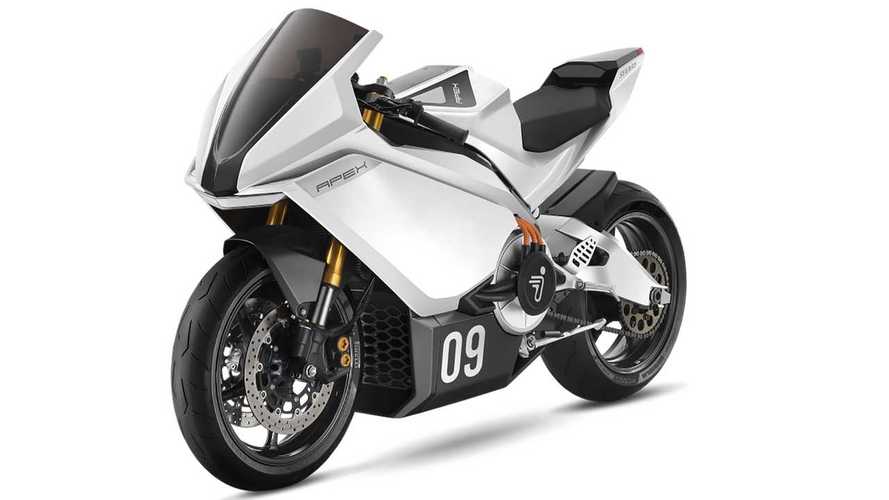 The top of the electric food chain.

Forget the two-wheel mobility vehicle that has made tourists and mall cops alike look positively dumb for the past almost two decades. Segway isn’t about guided tours and petty theft prevention anymore. The company is expanding under the tutelage of Chinese firm Ninebot and part of this expansion relies on new electric vehicles, still with two wheels but inline rather than parallel. The company announced that it would launch two electric dirtbikes but it won’t stop there. Next on the list: a scooter and a sportbike.

The Consumer Electronics Show (CES) is turning into a new type of platform for manufacturers to showcase their latest technologies. For Segway-Ninebot, it’s the occasion to get some exposure for its new two-wheel products. After confirming that it will launch two models of e-bikes in 2020, the company sweetens the deal with the addition of a moped, a scooter, and sportbike, dubbed the Apex Concept. Considering Segway’s humble beginnings, I have to say that the Apex looks pretty sweet.

What do we know about it? Not much aside from the fact that Segway refers to the concept as a “super scooter”, that it can reach a top speed of 125 mph (on paper), and that it can do the 0-to-60 in 2.9 seconds (also on paper). The company says this is the fastest product it has developed yet—and we can believe that. That’s all the information we have for now. We will likely get more once the concept shows up at CES.

The Apex will share the stage with the new Ninebot eScooter and eMoped. The eMoped is the electric urban-oriented ride with a range rated between 22 and 53 miles (depending on the model chosen) and a top speed of 16 mph. The eScooter amps things up with a maximum speed of 62 mph and a range of up to 125 miles (again, depending on the version). These two models are set for production while the Apex is in its early stages of development.

All the Segway-Ninebot scooters and bikes are expected to make an appearance at CES. The show will open its doors on January 7, 2020.