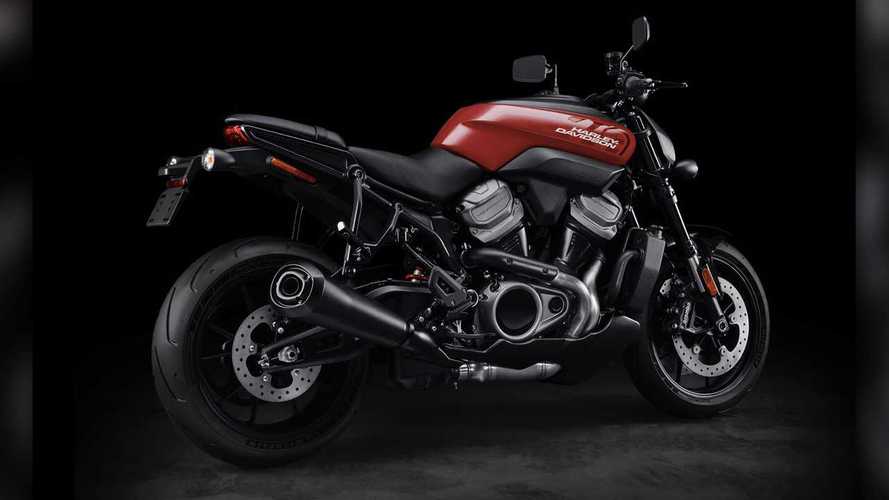 Harley-Davidson's new streetfighter shows how the brand is diversifying, but it doesn't stand out enough.

Harley-Davidson is branching out from its traditional cruisers. This is a welcome change, one that is necessary for the company's long term survival. The one I'm most excited to see is the Pan America, a Harley that's designed for the dirt. I've raved about it before, and I'm genuinely interested in taking it for a ride. The other big Harley reveal at EICMA was the Bronx, a smaller streetfighter. It's more the kind of bike you'd expect from Harley, which may be why my first reaction to it is somewhat "meh."

The Bronx is not yet another warmed-over Sportster. I think it looks rather good, especially that big engine in the small frame, but unfortunately, there's also nothing all that distinctive about it, either. There's nothing that would make me want to buy a Bronx instead of its competitors based on styling. Remove the Harley-Davidson name from the gas tank, and you wouldn't be able to tell who made it. As much as I believe that Harley needs to branch out from their traditional cruisers (and they're doing that here), there's also nothing wrong with adding just a touch of traditional styling to show that the Bronx is still part of the family and to make it stand out a bit more from its competition.

When Indian made the FTR 1200, they went way outside of their comfort zone of cruisers and touring bikes. It's a revolutionary bike for Indian, and they got the naked sportbike formula right on their first try. The Bronx, meanwhile, doesn't have that revolutionary flair going for it. Maybe it's because Harley has played the sportbike game before with Buell, and messed it up pretty badly. Kudos for trying to break back into the sporty bike scene, but I had hoped that Harley would offer up something truly exciting like the FTR 1200, or like they did for the ADV scene with the Pan America.

That's not to say that the Bronx is a bust. It has great potential, especially with its Revolution Max 975cc engine. I also never thought much of the plain-looking Suzuki SV650 until I borrowed Kate's for a day-long romp across western Massachusetts. Now I love it and understand exactly why so many riders rave about it. The same could certainly be true of the Bronx, and I hope it is. The hard part for dealers is going to be explaining to potential buyers exactly why it's better than the competition it so closely resembles, besides simply being a Harley-Davidson.