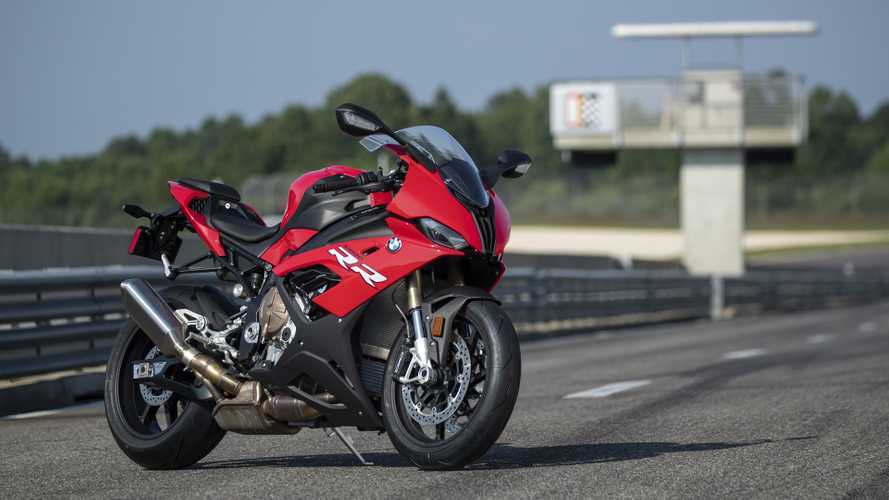 BMW of North America has issued two recalls for a transmission issue on its K 1600 models and for a potential oil leak on the S 1000 RR. Here are the details of these two recalls.

Also In The Recall Pipeline:

Recall: The Honda CRF450L Could Lose Its Horn

The first recall was issued for the 2020 BMW S 1000 RR superbike. The manufacturer discovered that in some cases, the oil cooler hoses might not be attached to the oil pipes properly which can ultimately result in a leak.

The fluid could drip on the path of the rear wheel and reduce traction. In the most extreme cases, a loss of traction of the rear wheel could cause a crash. BMW suspects 416 sold units could present the issue. This recall will begin on November 27, 2019.

The second recall issued by BMW concerns the following models:

The issue reported by the manufacturer points to a transmission problem that could ultimately lock the rear wheel. The company explains that some of the transmission components have not been produced to spec and are weaker than expected. The transmission could malfunction and cause two adjacent gears to overlap, which could damage the mechanism.

In the most extreme cases, the damaged transmission could cause the rear wheel to lock which presents a safety hazard if the motorcycle is in motion. A total of 4,672 K 1600 could possibly be affected. This recall will begin on October 17, 2019.

In both cases, once the recall begins, owners of the affected models will be invited to make an appointment with their local BMW to have the issues addressed. In the case of the S 1000 RR, the oil cooler assembly will be replaced. On the K 1600, the shift forks, the selector sleeve of 5th/6th gear and the gear wheel of 6th gear will be replaced. These corrections will be completed free of charge.