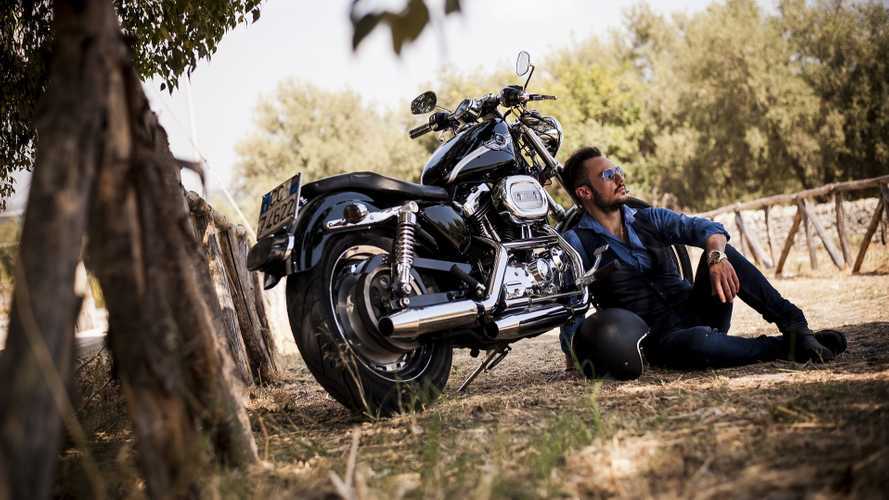 At the last X-Games, and potentially at the 2020 X-Games, and also perhaps anywhere Harley-Davidson has a presence and a display, the Motor Company may be, perhaps unknown to you, collecting your information.

Harley-Davidson partnered with OA Experiential, a company that is at root a modern advertising agency, and Meshh, a data collection and marketing firm, to collect data on customers and potential customers. Together, they’re collecting data about attendees at events and, more specifically, Harley-Davidson displays, to figure out demographics and market more effectively to, we assume, The Youth of Today.

The X-Games are famously youth-oriented, so it makes sense that Harley-Davidson, which is struggling to connect to younger riders, would set up shop there. The way they’ve gone about it, though, is quite creepy to anyone who has any privacy concerns whatsoever.

Meshh sets up sensors around the display that collects the unique MAC address of every single cell phone that gets close enough to sniff. Cell phones regularly send out signals to detect a local WiFi network, and the Meshh sensors take advantage of that. The sensors are accurate within 10 feet, and will pick up your phone and record its presence at 30 feet. It’s something like facial recognition technology, but for your phone. This data was collected and delivered real-time to Harley executives during the X-Games.

The Meshh sensors record things like the time visitors spend at a given part of the display, how close they are and whether they return, so they can report on which sectors of the display were successful with visitors. They also record (and keep) your unique MAC address, and with that they can tell what kind of phone you have and extrapolate who your carrier is, about how old you are, how wealthy you are, and cross-reference that with any other data about you they’ve purchased from other companies.

This seems like a whole lot of time, effort and money dumped into marketing when Harley could instead be dumping that money into creating products that are popular with younger riders today. The marketing tool they’re using has an opt-out process, but that involves knowing you’re being observed and by whom. I’d guess that the intelligence they’re collecting is absolutely blind, and that nobody, or at least very few people, at these events knows their data is being scraped.

Maybe when you attend the next motorcycle event or local show, if these issues concern you, turn off your phone’s WiFi before you go into the venue.

RideApart reached out to Harley-Davidson for a comment on this story, but did not hear back.