Millennials May Be Killing Harley To Save Motorcycling 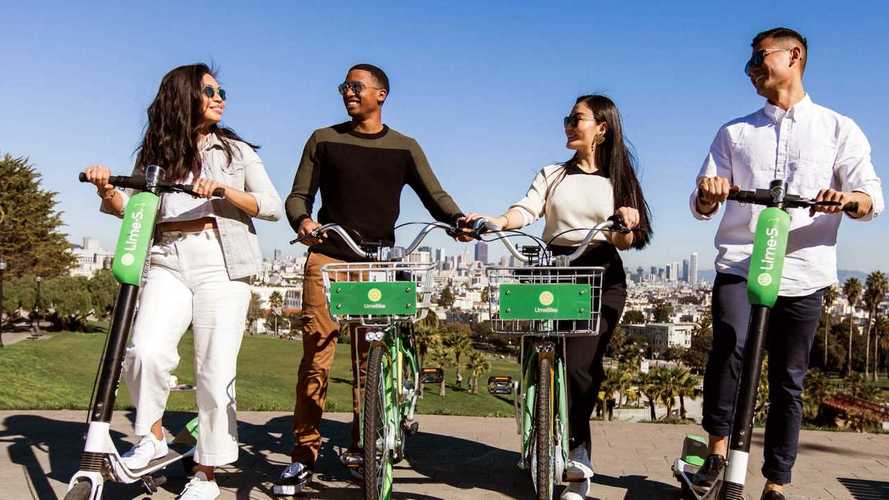 They aren't riding to be cool, they just want to beat the traffic!

By now we are all tired of hearing about the latest sacred Boomer cow that Millennials are slaughtering, but last week's UBS report actually has good news for the motorcycle industry. The financial services company conducted a survey of more than 2,000 people between the are of 21 and 34 in an attempt to figure out why Harley-Davidson stock has fallen 32% in the past 12 months. While their findings are bad news for big expensive cruisers and touring bikes, they are actually good for other parts of the industry. Unlike older buyers who considered a bike "as a hobby" or because "motorcycles are cool" Millennial responders want them for "ease of transportation."

Some people look at every problem as an opportunity, and if you look at this survey in that way you could see room for growth in the scooter and small commuter bike market. After all, you would think there is plenty of profit to be had selling Americans transportation, instead of "a hobby"; even if the profit per unit is smaller, the potential market is much bigger. Perhaps Harley-Davidson's own researchers had this sort of data last year when they teased their new slate of electric scooters and runabouts? Or, maybe it is just a matter of sticking it out until these riders hit retirement age?

Young buyers are interested in practical and affordable bikes, for now, partially because many of them don't have a lot of money. Also, most live in urban areas where parking and traffic are a nightmare, and even in states where lane splitting isn't legal, a bike or scooter beats a car or the bus every time. There is no telling if hooking Millennial customers now with affordable and practical might lead to selling them a big touring bike when they are older and have more time and money. Science says riding reduces stress, and increases focus and alertness, and those are certainly things Millennials need, if you believe all the stories about them. The younger generations do seem to be taking to renting electric scooters and electric assist bicycles to get around on the regular.

The explosion in the number of "entry level" bikes in the past few years would certainly lend support to these findings, as would the continued interest in customizing low cost used bikes. The Motorcycle Industry Council reports more households than ever in the US own a bike, even with the drop in sales of big expensive cruisers. Among the young target demographic, the second most common reason listed for buying a bike was "it goes with their self image" so the important thing might be to not try to sell them their dad's motorcycle.

In a statement, Harley spokespersons said "We were into targeting this demographic way before you guys. We are working on some directions that are so cool and new, you just wouldn't get them." Not really, but they did tell CNBC, "There’s nothing new here, our advanced analytic capabilities allow us to deeply understand rider migration trends. In fact, our knowledge of riders informed our strategy to build the next generation of Harley-Davidson riders globally.”