Paul Sr. Is Back With A New Bike-Based Business Venture 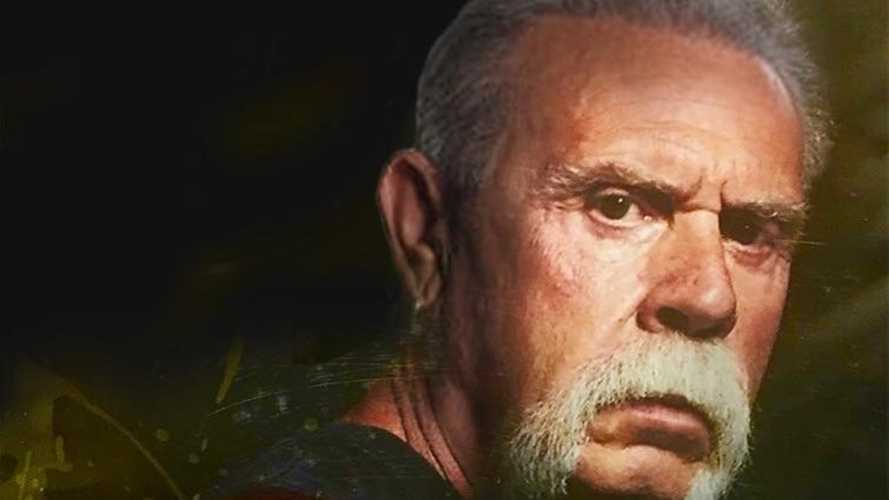 Paul Teutel, Sr. is taking OCC into the retail business.

Looks like alpha man-child Paul Teutel Sr. is back with a new get rich quick scheme business venture. This time, instead of roid-raging on camera or ruining a perfectly good fender with a step drill, he's actually going to build choppers for retail sale. Aren't you excited?

WE'RE DOWN WITH OCC, YEAH YOU KNOW ME

OCC is teaming up with Bubba’s Exotic Motorsports to launch these bikes, named the "Senior" series after OCC's Paul Teutel, Sr., at the Exotics on Las Olas event in Fort Lauderdale, FL, on Sunday, November 11. Teutel himself will be on hand to launch his new line of choppers, meet fans, and sign autographs. BEM will also have some custom vehicles on display, such as a monster Jeep upgrade and an Audi R8 V10 recently built for the Miami Marlin’s second baseman, Derek Dietrich.

“The Senior is based on my original bike design that started it all, many years ago," says Teutel. "I am so proud to bring back that design with modern features and technology.”

There will be two different models available, a rigid model with no rear suspension in true chopper style, and a soft tail for those of us who like our to keep our skeletons intact. Both bikes are “Springers,” with several springs in the front suspension, and a seat that uses springs to absorb bumps, with a 16-inch rear tire and a 21-inc front tire. The “Senior” will be powered by a modern Harley-Davidson style panhead motor. It will feature an S&S E-series carburetor, an EDL belt-driven primary, and a final chain-drive rear sprocket, with a 5- speed transmission tucked inside a 4-speed frame for old-school looks, along with front and rear disc brakes.

OCC will only build about 100 bikes during the first year of production. A percentage of any bike sales at Exotics on Las Olas will go to the Wounded Veteran's Relief Fund, a non-profit organization that is the designated charity for the event. OCC will also display some bikes from its personal collection.