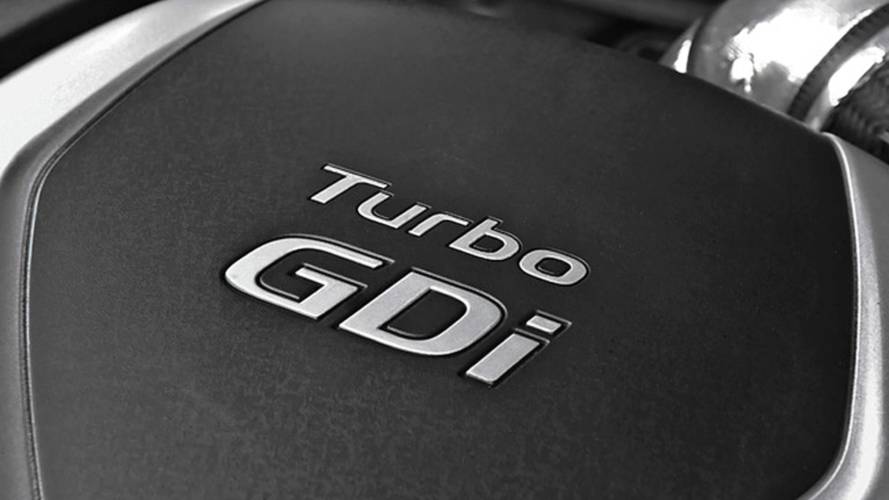 Motorcycle engines are not as efficient as they could be. They are capable of many things and the numbers make them seem more economical than they truly are. When you think of moving 400 pounds and getting 42 MPG that sounds great...until you realize that there are 3000 pound cars that get 42 MPG.

There's a lot of automotive technology from just 10 years ago that hasn't been incorporated into motorcycles. Have you ever replaced a mass air flow sensor or a  manifold absolute pressure sensor on a motorcycle?

There are numerous technologies we could go over, but one that leaps forward—instead of improves incrementally—is Gasoline Direct Injection (GDI). Originally used in diesel engines, this technology has moved into automobiles, and hopefully, eventually into motorcycles.

Gasoline Direct Injection uses fuel injectors to spray fuel directly into the combustion chamber instead of spraying it into the intake airstream. Instead of relying on varying air flow and keeping the fuel evaporated in the intake—which requires power robbing heat—you can create an ideal scenario of cold air and perfectly atomized fuel.

Removing the fuel from the intake also increases the amount of air delivered to the engine because there is no fuel vapor competing for space with the airflow. That cooler intake charge means more compression and more power. It would also allow for a completely different packaging solution with variations to intake pathways, intake points, and materials.

There are some drawbacks to GDI. First the process requires a specialized high pressure injector that produces smaller fuel droplets. You also have to be careful that very little of the fuel makes it to the cylinder walls. If it does, it mixes with the oil and is then scraped into the crankcase causing oil dilution. In early adaptations, this would occur in cars and caused some reliability and longevity issues.

The other part to this progress is more sensors. Cars monitor every fluid, every major component temperature, and air flowing into and out of a motor. Motorcycles monitor very little in comparison. The biggest fuel monitoring is done by oxygen sensors placed in the exhaust, which is like trying to determine how much air a person needs to survive by measuring fart output. You don't wipe before you poop so why use exhaust exiting the vehicle to determine what the motor needs for fuel?

READ MORE: A Hard Lesson: What Crashing Taught Me

It's not that an O2 sensor doesn't work, clearly it does. It's that the process is not as efficient as it could be. Making these improvements could net more power and more MPG.

There are some other automotive technologies and improvements we will discuss in a future article. For now, what's your thoughts on more tech to improve motorcycle efficiency?