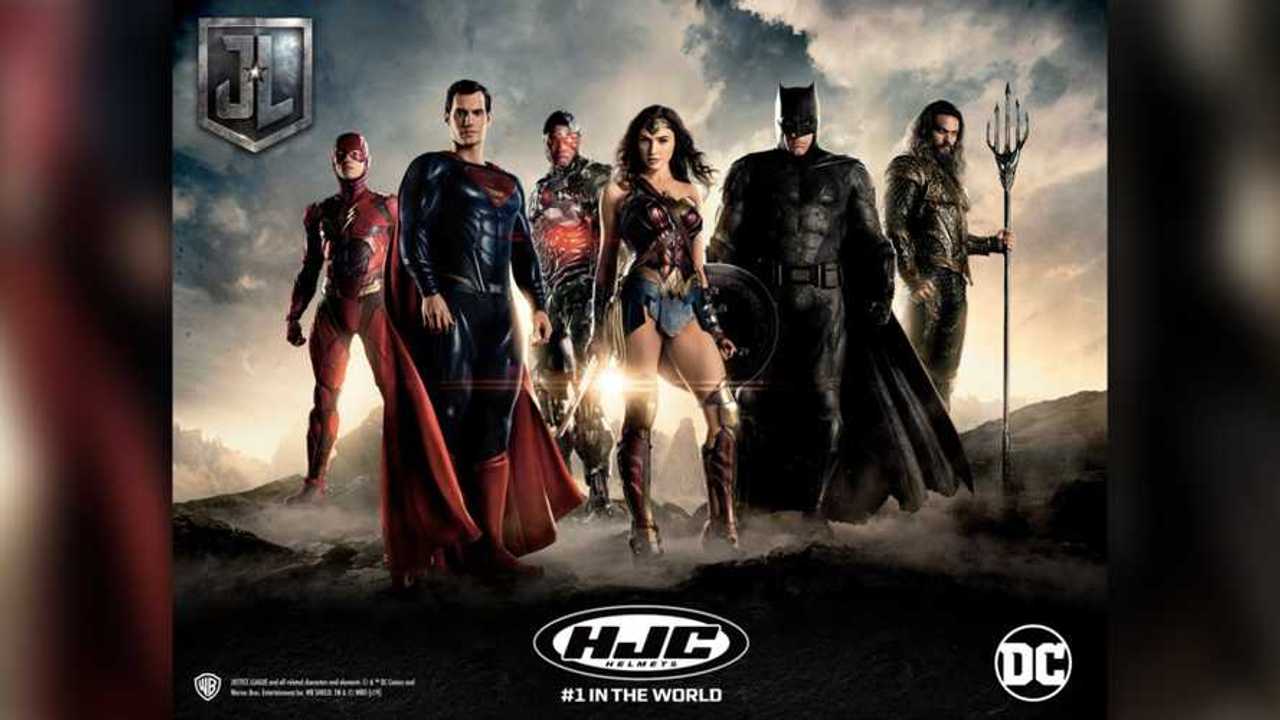 The Caped Crusader and the Fastest Man in the World pair up.

HJC Helmets is adding yet another license to its collection. After its extensive collection of Marvel-themed helmets, the time has come for the manufacturer to tackle another family of superheroes. This time, fans of the DC universe will be happy to know that the Justice League is getting a dedicated helmet collection, starting with the most notorious brooding DC superhero teamed up with the fastest one.

So Many Lids To Choose From:

HJC Wants You to Come to the Dark Side

Just like James Bond, there’s been a Batman for every generation. From Adam West to Ben Affleck, Micheal Keaton to Christian Bale (do we have to mention George Clooney and Val Kilmer?), Batman is one of the best, if not the best known DC superhero of our time. The caped crusader has been saving the city of Gotham for 80 years since its first appearance in Detective Comics in 1939.

For 2019, the Dark Knight is getting a dedicated HJC motorcycle helmet, based on the RPHA 11 model, decorated with gritty graphics inspired by his armor, complete with bat logo and scuff motifs of course.

For this first of many DC launches, Batman has been teamed up with none other than The Flash. Barry Allen’s red and gold super alter ego was introduced to the DC-verse in 1956. The fastest man alive has since been helping fight crime, both on his own and with the Justice League, putting his extreme speed to the service of the greater good.

Clad in the superhero’s typical red-and-gold livery, the HJC i70 Flash is decorated with the famous lightning bolt logo on the forehead and the Mercury-like wings motif on the sides. The detailing of the livery replicates the character’s armor. This HJC model also features a practical drop-down sun visor.

Pricing and availability have yet to be confirmed. Which superhero’s helmet should come next? Superman, Wonder Woman, Cyborg, or Aquaman?