The Castle Attack Glove is about as foldable, flexible and comfortable as a glove with soft knuckle protectors or none at all.

Then There was Castle...

The Castle Attack Glove caught my eye because the hard knuckle protectors are segmented and small enough to allow the glove to be about as foldable, flexible and comfortable as a glove with soft knuckle protectors or none at all.

The Castle spec sheet says they are made out of carbon fiber, and a slightly larger version is included over the back of the hand. The back side of the fingers also have small molded TPR protectors at the base of the fingers, which are pre-curved to reduce grip fatigue. Two flexible pads are built into the thumbs, as well.

The internal finger seams are noticeable when in use, which in some gloves can develop into sore spots from the pressure along the seam lines, but with the Attack gloves, there is a light polyester lining which helps prevent that. Over the course of a day-long ride, the seams didn’t create any problems in use. 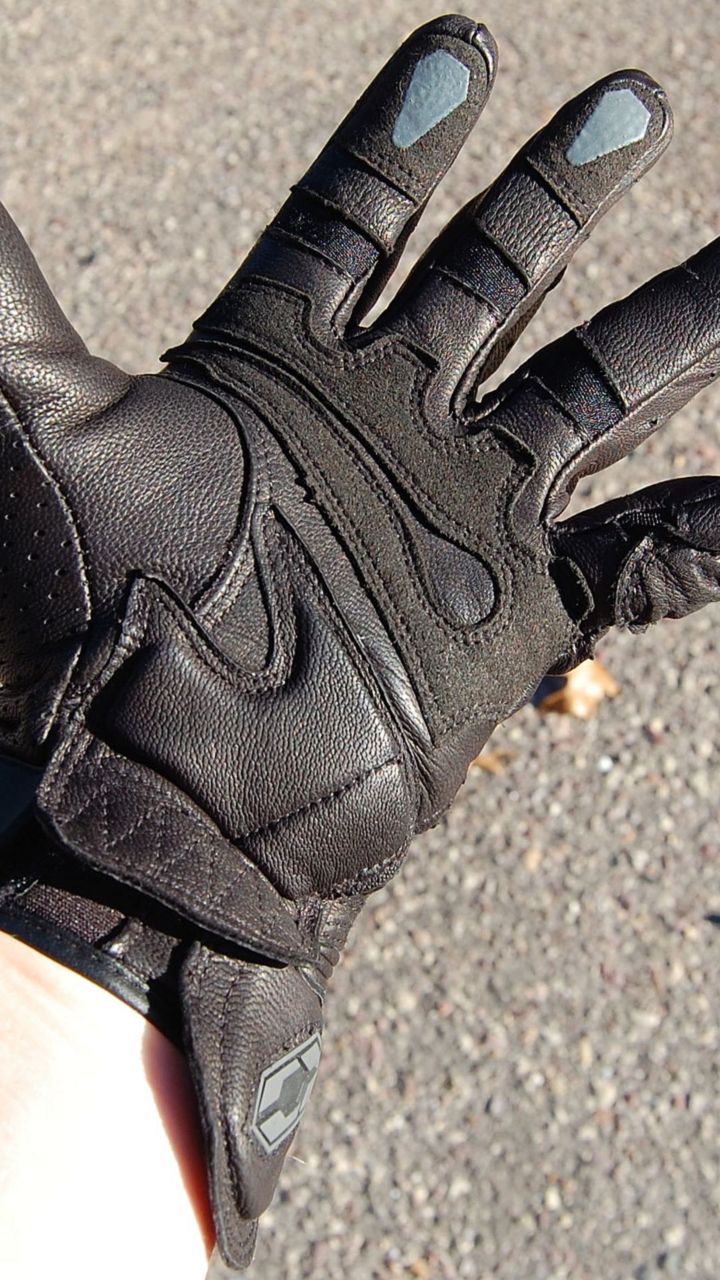 The palm surface is a maze of double-stitched seams with dual-layer Clarino and leather reinforcement gussets across the mid-palm and heel of the hand, where there's also a flexible pad built in. Despite all the palm stitchery, no pressure areas developed there, either. The index and second fingers have silicone tips for enhanced lever feel in wet conditions, according to the product specs. We noted that they did not work with touch screen devices, but are tackier than leather.

A large, padded pull tab is provided opposite the thumb side of the glove—a location I always feel is opposite where I think would work best for pulling the glove on. I like a snug fit, so pulling gloves on that fit the way I prefer can require a good pull and the large tab is handy—but might be better on the opposite side of the glove. However, on the Attack glove, there's a second, smaller pull built into the base of the mid-palm. I found this tab to be very handy for getting the gloves on.  A large Velcro-brand hook-and-loop closure is at the wrist. 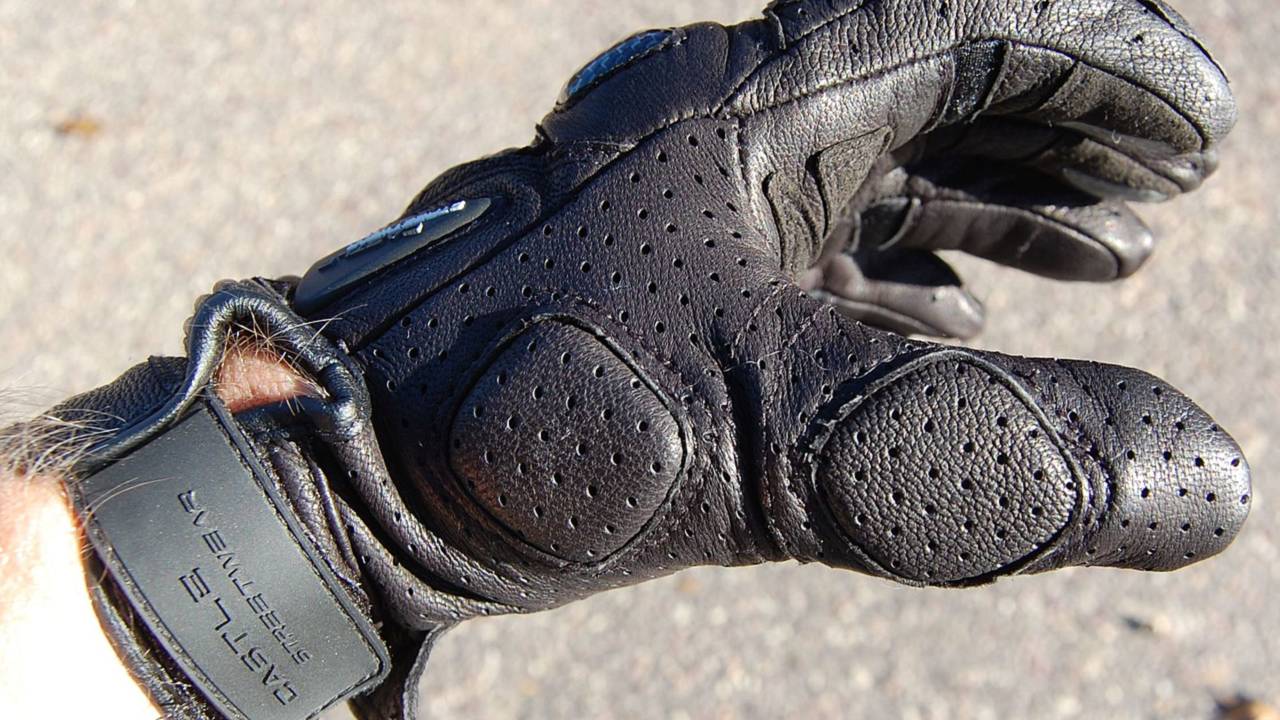 Picking Up A Pair

As with Henry Ford’s Model A, you can have any color you want as long as it’s black and the sizes range from men’s small to XXL.  MSRP is $69.99.  We didn’t get the gloves soaked in use, so the color-fast capability of the leather was not evaluated.