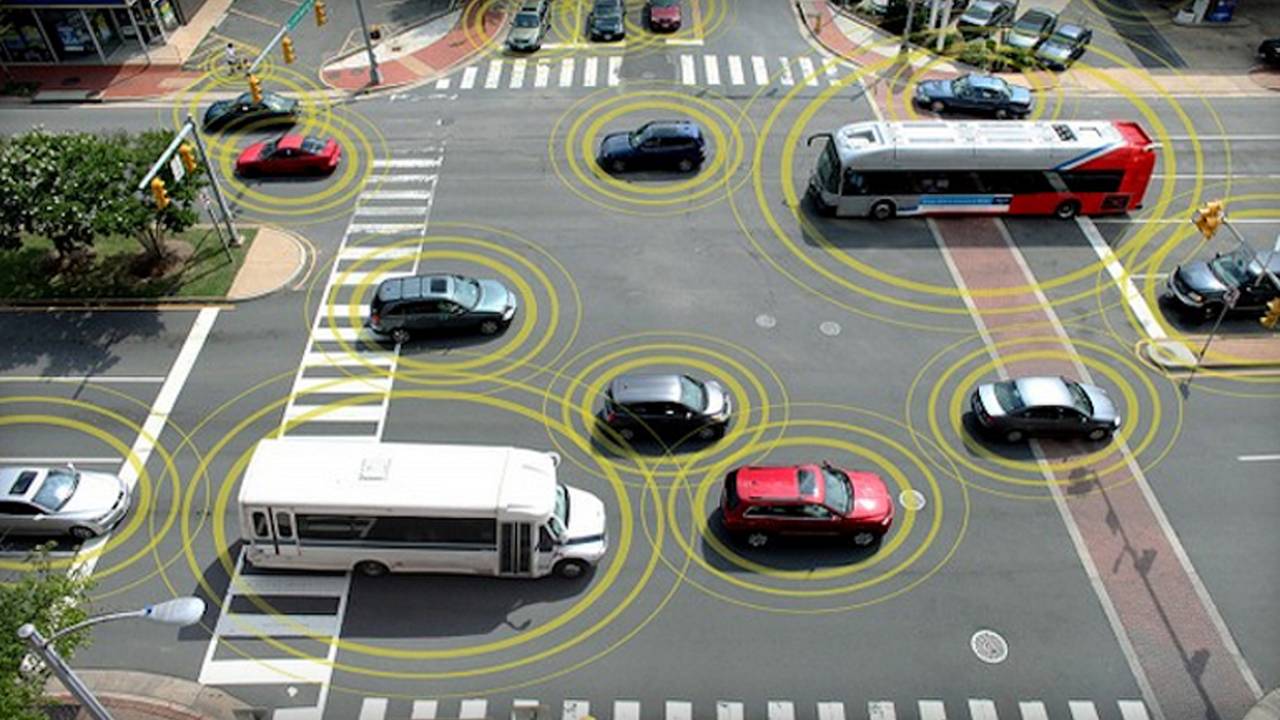 With the help of Israeli tech company Autotalks, Bosch delves further into its wifi-based vehicle to vehicle communications systems.

With the help of an Israeli tech company, Bosch delves further into its wifi-based vehicle to vehicle communications systems.

Back in May, we featured an article about Bosch developing a bike to vehicle communication/alert system to notify cars and motorcycles of each others' presence to avoid collisions before they start. Since then news has broken that Autotalks, an Israeli communications company who designed some vehicle to vehicle systems, has thrown their expertise into the B2V mix along with Bosch.

The wifi-based comm system tracks vehicles in close proximity to each other using short-range communication and shared data such as location, direction, speed, etc. Obviously both vehicles need to have the same tech on board for the system to work, but like all the newest features on luxury vehicles, they'll trickle down to more affordable vehicles overtime. Currently the hardware is being installed on some test Ducatis since the company was one of several to invest in the project.

With so many motorcycle collisions involving cars where the driver didn't see the motorcyclist, a technological solution like this seems logical. The existence of campaigns like SMIDSY – Sorry Mate Didn't See You – further cement this reality. Studies have shown that when drivers check their mirrors before changing lanes they're looking for the lack of presence of cars opposed to presence of motorcycles in a mostly subconscious manner.

"It’s a low-cost solution with a small form factor, which is critical for motorcycles,” said Onn Haran, Autotalks' co-founder and CTO. "It can operate in a wide temperature range and be placed anywhere on the motorcycle.”

"There needs to be a government mandate for V2V (or B2V) technology to make that happen,” says Egil Juliussen, director of research and principal automotive technology analyst at IHS Markit. "Vehicle-to-vehicle technology is very useful and can save a lot of lives. Accident costs of all types account for 2 percent of the US GDP, and up to 5 percent when you factor in indirect costs surrounding injuries and deaths. There’s a huge long-term benefit."

Haran also suggested a downsized version of the hardware that could be used via smartphone-based wifi systems.

"It can span to other vulnerable road users, like bicycles,” Haran said. "It can even serve pedestrians, for example elderly people crossing".

When car accidents happen we just accept them as a tragic cost of the convenience. When airplanes crash, a tragedy that is far more rare than auto accidents and effects a tiny fraction of those directly effected by car accidents, massive investigations are opened to study the crash and determine what changes can be made or technology implemented in hopes of avoiding similar occurrences in the future. We need to take the latter approach and not only learn from previous accidents but critically evaluate ways we can preemptively avoid lives from needlessly being lost on the road.