A Buyer's Guide to Riding Jeans

There are hundreds of different kinds of motorcycle jean to choose from. How do you make sure you get the best pair?

A Buyer’s Guide to Riding Jeans

There was a time when being safe on a motorcycle consisted of little more than wearing a thick sweater and a nice, sturdy pair of wool trousers. Such was the costume de rigueur in the very early days of board tracking. By the 1920s, though, most riders had begun to see the benefit of leather and that’s pretty much how things stayed for more than half a century.

Up until the early 1980s or so, if you wanted to protect your own hide, you covered it in cowhide (or goat or pig or bison or horse or… well, you get the point). And, truthfully, leather is still the best material to protect you in a high-speed crash*; that’s why professional racers continue to rely on it. But for those of us riding at or near legal speeds there are any number of options that perform more or less as well while eliminating some of the drawbacks of leather (which can be too hot when it’s hot, too cold when it’s cold, and too wet when it’s wet). 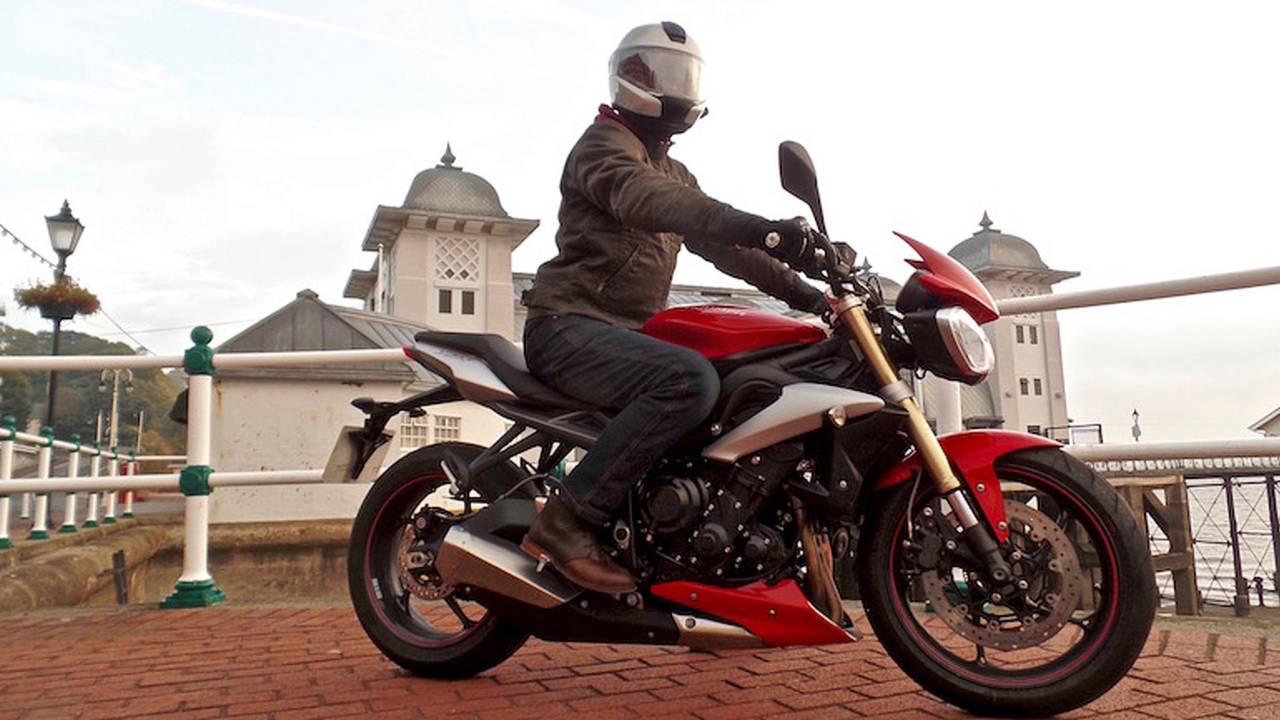 First there were textile suits – the still-revered Aerostich Roadcrafter seems to be the earliest non-leather protective gear in most people’s memories. The quality and reliability of textile gear has improved dramatically over the decades but you’ll notice that stuff from Aerostich, Rukka, Klim, and the like aren’t exactly the sort of thing you’d wear on a first date. It’s not fashionable, in other words, and can feel excessive if you’re just out parlor prowling (I’m not a fan of the implication of a “bar hopper” bike, so I’m trying to popularize the idea of a “parlor prowler” – a bike you might use when cruising from one ice cream parlor to another).

Up until relatively recently, if a person wanted to look good on a bike he or she would often split the difference, wearing a leather jacket and jeans. But, of course, wearing an everyday pair of jeans isn’t that great of idea – denim is durable, but not that durable.

READ MORE: Why Wearing Jeans on a Motorcycle is a Really Bad Idea | RideApart

In the late 90s a few folks started toying with the idea of lining jeans with Kevlar, the high-strength material most famously used in body armor. It took the idea roughly a decade to really catch on, but in the last few years things have improved at an exponential rate – both in terms of quality and fashion. These days there are any number of materials being used in riding jeans – Kevlar, Pekev, Covec, Dyneema, and so on – each claiming to be stronger than the other.

There are so many options on the market now that it can feel a little overwhelming, so we’ve put together a quick guide of things to think about when choosing riding jeans. 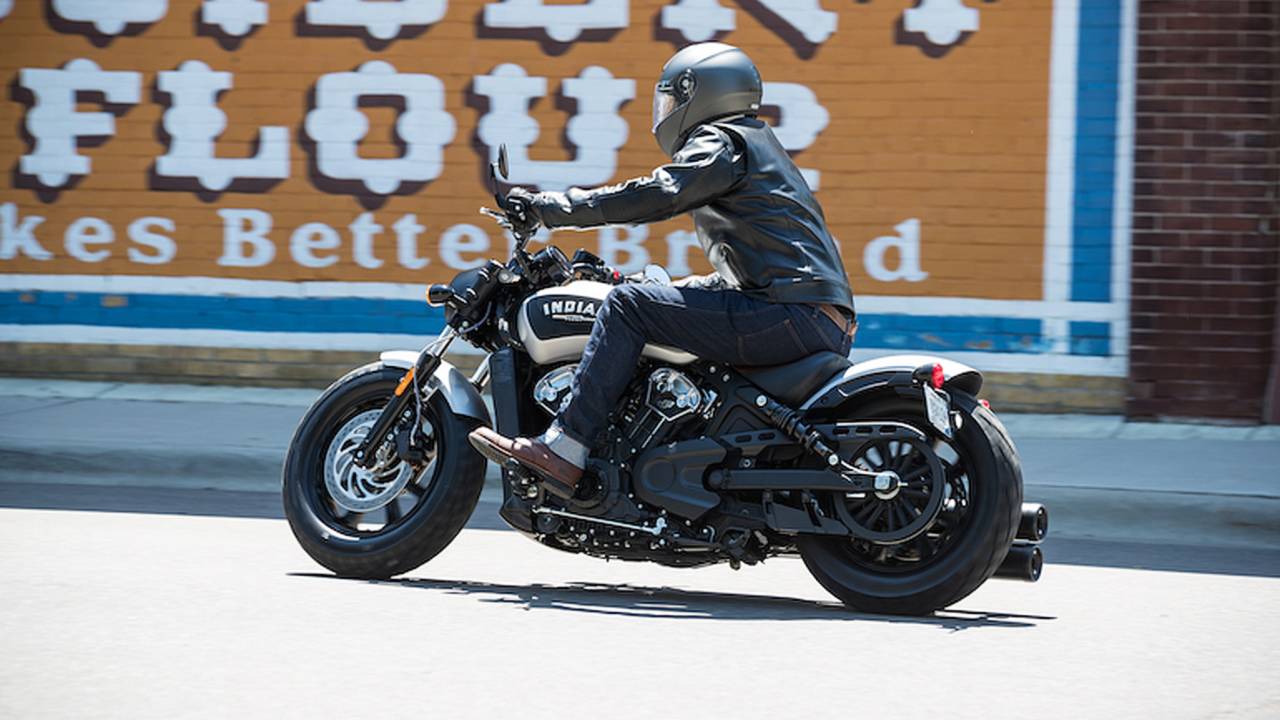 When we choose riding jeans we are making a concession to fashion. That is the raison d’être of motorcycle jeans: to look good – to look “better” and more “normal” than sturdier, more fit-for-purpose gear like leather suits and Roadcrafters. So, look is of particular importance when it comes to riding jeans. You need to make sure that the jean actually fits your style – that it’s something you want to be seen wearing – since it is inherently vanity that drew you to the idea of riding jeans in the first place.

Point is: be honest with yourself. It’s OK to want to look good. A lot of people – guys especially – have trouble being truthful enough about a desire to look cool on a bike. They then end up with something they’re not happy with and either don’t wear it when riding or, worse yet, don’t ride at all. The best gear is the gear you wear, and if you’re not happy wearing a pair of riding jeans you’re just wasting money.

Continuing with the theme of being honest with yourself, it’s important to make sure that riding jeans fit properly. To ensure that, you need to think about the purpose of the jeans and what happens when they’re fulfilling that purpose. Thankfully, the 1990s are long behind us and not so many people are wearing ridiculously baggy jeans anymore, but still some folks prefer a looser fit. That’s not such a good idea when it comes to riding jeans. 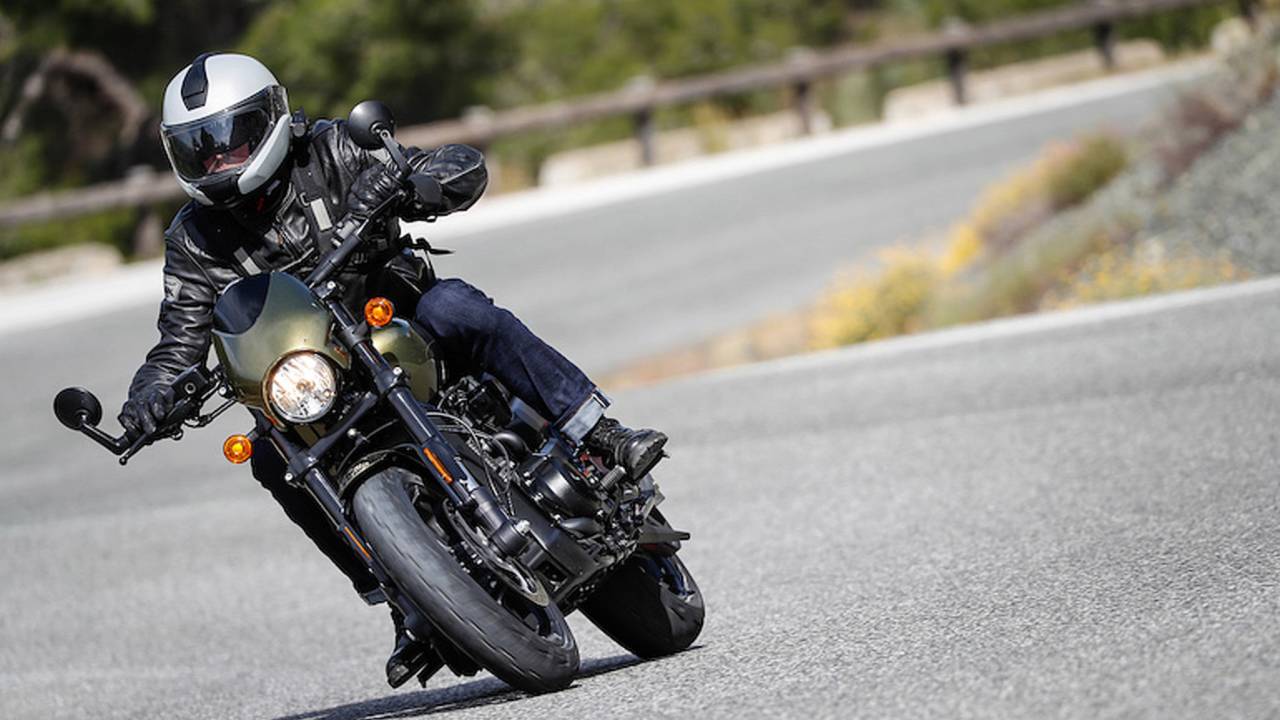 Jeans need to fit well enough that they won’t move around when you’re sliding down the road. For some people, this will mean wearing jeans that are a little tighter than they might normally choose. You definitely don’t want something that’s too tight – you need to be flexible, after all – you simply want clothing that’s true to your actual size.

Kevlar, the material you’re probably most familiar with, is a brand name for an aramid weave. It’s been around since the ‘60s and is used in all kinds of applications. But there are any number of similar aramid weaves that perform as well or possibly better (depending on how you choose to test). What’s important is that the material has high abrasion resistance.

Knowing that information can be tricky since there’s not yet any sort of universal standard for the testing of materials. Many companies will point to abrasion tests they’ve done or have commissioned, others will offer slightly less scientific proofs, like dragging an employee around behind a pickup truck. You’ll need to take all these claims with a grain of salt and make decisions for yourself. I personally trust Kevlar the most, simply because I’ve been in a crash while wearing jeans lined with it. Though, I have been perfectly comfortable wearing jeans that relied upon Pekev and Dyneema.

Whatever wonder product your chosen jean uses, you need to think about how it is used and what it’s being used with. Classically, riding jeans have consisted of standard denim jeans lined with an aramid weave. Most often that liner is in the seat and the knees of the jean because these are the most likely areas of impact. This, to me, is the absolute minimum amount of coverage a pair of riding jeans should have.

There is a certain famous Italian riding brand that has the audacity to sell jeans with no extra abrasion resistance, fooling consumers into thinking they are getting protection because some seams are reinforced with Kevlar.

Meanwhile, I personally don’t feel comfortable with just butt and knee protection. I like jeans that offer a full lining, or one that extends at least down to the shin. This is personal preference, of course, and it should be noted that fully lined jeans can be pretty warm and heavy (I live in the UK, where summer only lasts a week, so that’s not much of an issue for me).

Very recently, however, some companies have started to combine the butt-and-knee aramid weave patches with a stronger jean material. Pando Moto, for example uses Kevlar patches and combines its denim with Cordura, the product used in Roadcrafter suits, in its Boss 105 Reg jeans. Australia-based Saint does away with the lining entirely by making a pair of jeans out of Dyneema. As a result, these theoretically have the potential to be more comfortable in warmer temperatures while still offering decent levels of protection. The scuttlebutt in the industry is that more and more riding jeans will be “single layer” in the future. 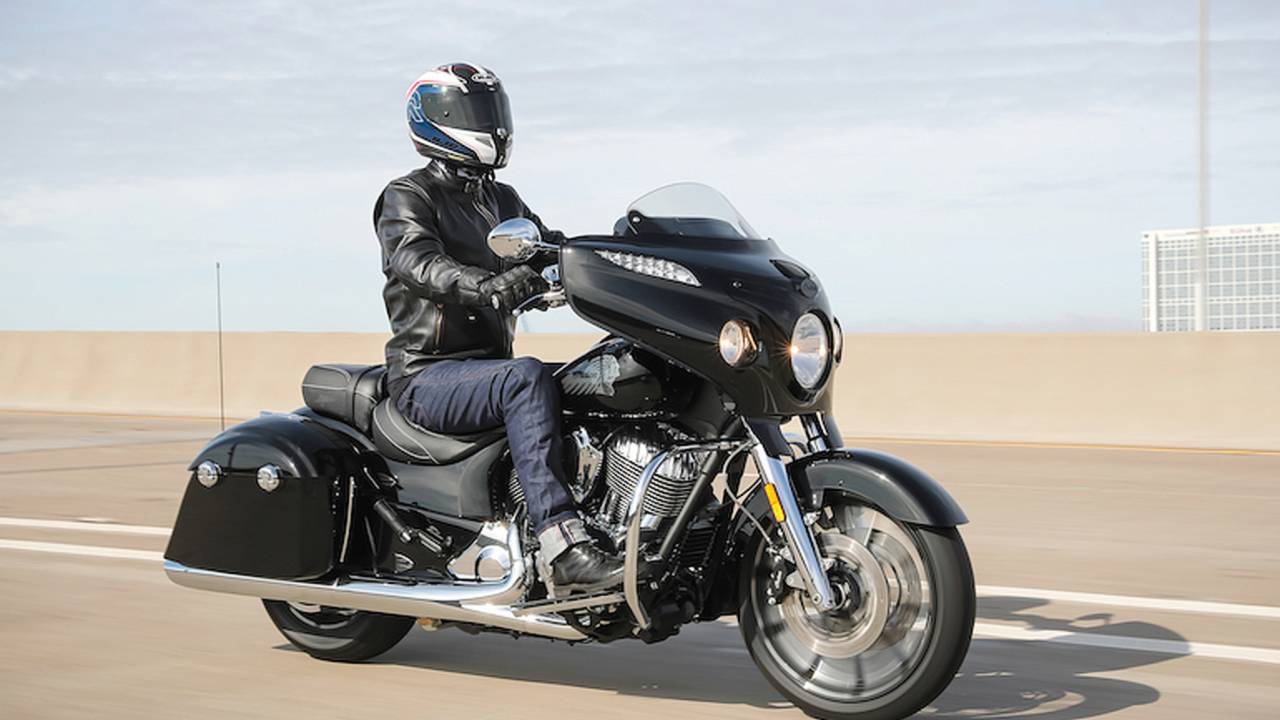 Almost all riding jeans these days will offer additional crash protection in the form of body armor. Knee armor is most common, but many pairs of jeans also offer hip protection. Thanks to advanced products like D3O, this armor can often be relatively inconspicuous. It’s not yet perfect, though; my wife has a pair of Resurgence Gear Ladies Cafe Racer jeans that she loves but she refuses to put in the hip armor because: “My hips are wide enough, thank you.”

When looking at jeans with armor, it’s a good idea to consider styles that allow some level of adjustability. Although you might have the same waist size as someone else, that doesn’t mean both of you have knees that are the same height.

You Get What You Pay For

Lastly, it’s important to remember the old adage that if something seems too good to be true it probably is. Good motorcycle riding jeans generally cost a lot of money; that’s an inescapable truth. Less scrupulous companies will take advantage of your desire to pay less and deceive you into thinking you’re getting more. Many moons ago I fell victim to this, buying off eBay a super-cheap pair of jeans with a name that sounded like the name of a more reputable brand, only discover that the “protective lining” was cotton that had been dyed a Kevlar yellow. It turns out that cheap riding jeans are cheap for a reason.

I know it hurts the wallet to invest in truly high-quality riding jeans, but it hurts a lot less than road rash. A good pair will last a number of years (assuming you don’t crash in them), so you can think of them as an investment. To paraphrase the old L’Oreal slogan: You’re worth it.

*This is an assertion that is admittedly up for debate. Some folks – almost always the folks manufacturing riding jeans – point out that in certain abrasion tests the materials used in riding jeans can hold up longer than leather. They argue that pro riders stick with leather not because it’s better but because it provides less wind resistance than textiles.