How Will Harley Position Chinese-Made X350RA In The U.S. Market?

Ushering a new generation of riders into the H-D family.

Harley-Davidson's 120th Anniversary announcement came and went with no mention of the brand’s upcoming entry-level model, the X350RA. Sure, the Motor Company rolled out the new Nightster Special, resurrected the Breakout, and showcased its latest Trikes, but the Chinese-made naked bike never crashed the cruiser party.

The CARB filing clarifies that Harley-Davidson will offer several variants of the beginner-friendly bike including the X350, X350RA, and X350RA Derating Removed. With three trims in store, we expect the X350 and X350RA Derating Removed versions to meet the model’s 36-horsepower rating previously listed in Chinese approval-type documents. That leaves one question: how does Harley position the X350RA? 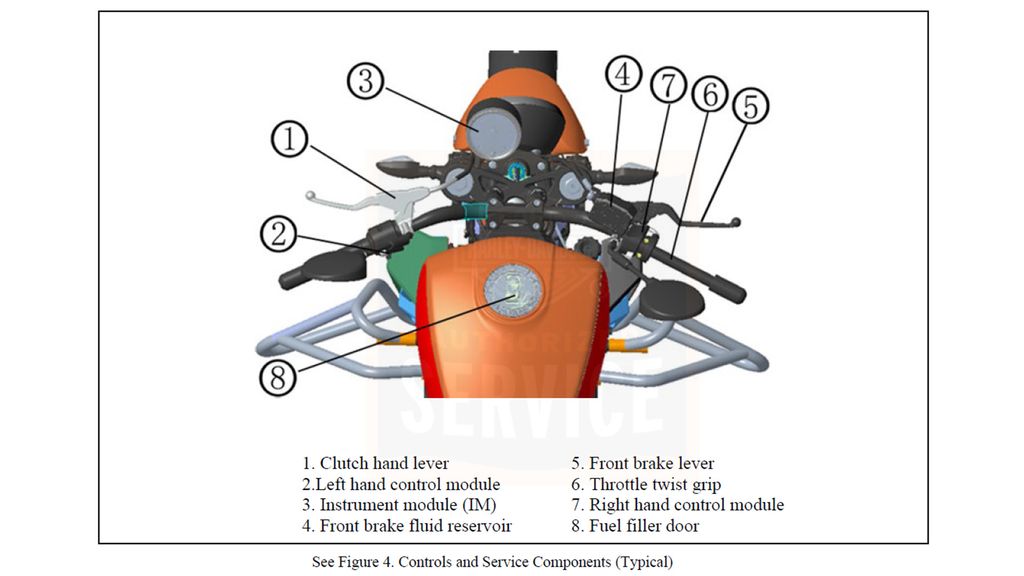 According to an owner’s manual and image obtained by Chung, the RA nomenclature designates the model for Harley-Davidson's Riding Academy. The variant wouldn’t just accommodate riders with its detuned mill either. Equipped with large crash bars, the X350RA would endure the inevitable tip-overs that commonly occur in beginner motorcycle courses.

The manual also reveals that the X350RA will cater to new riders with its 30-inch stand-over height, 5.6 inches of ground clearance, and 55.5-inch wheelbase. On the other hand, the oversized crash protection drives the RA’s running weight (3.6-gallon gas tank at 90 percent capacity) up to 440 pounds.

Aside from specialty accessories bolted onto the Riding Academy edition, we expect all X350 trims to benefit from ABS, dual disc front brakes, and adjustable suspension. As always, we can speculate, but we’ll have to wait for the Bar and Shield to reveal its ultimate plan for the Chinese-manufactured naked bike. Hopefully, that happens sooner than later.