A new venue for performance-oriented Harleys and Indians.

Roland Sands Designs’ (RSD) Super Hooligan Championship makes racing accessible to non-sportbike riders and amateurs. The series features air and water-cooled 750cc+ twins and electric bikes with high handlebars and a minimum weight of 420 pounds. Once again, Super Hooligan will run in conjunction with several MotoAmerica rounds, but the series will expand to four races held over three rounds in 2022.

The series calendar isn’t the only expansion though. For the new season, RSD will introduce a new category exclusive to air-cooled American V-twins. With cruiser and baggers riders taking to the track in droves due to the popularity of King of the Baggers, Bagger Racing League, and Super Hooligan itself, the new class presents an excellent opportunity to highlight the performance-oriented V-twin segment. 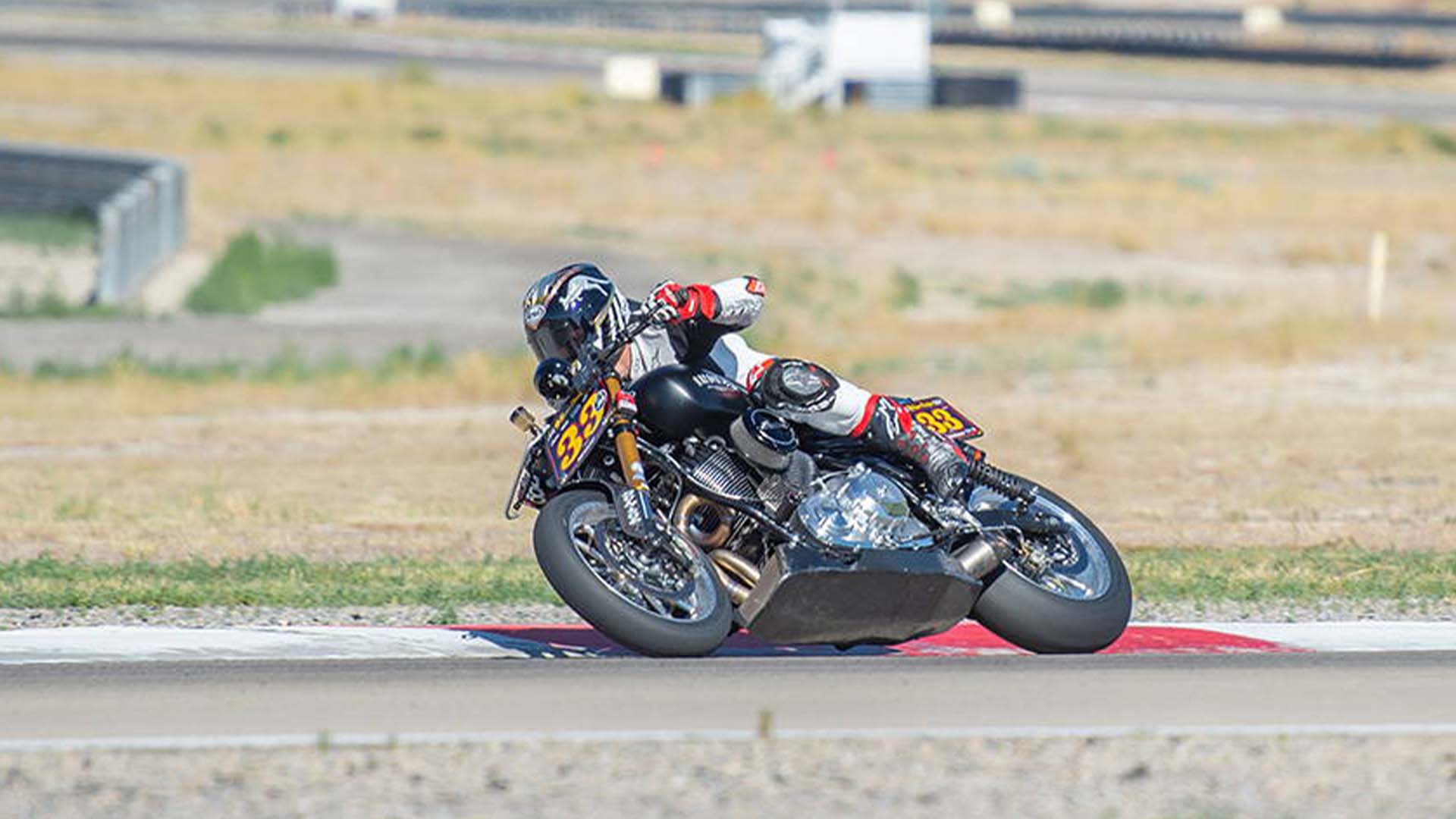 To qualify for the new race series, participants will need to present an air-cooled, American V-twin with a 750cc+ capacity. All racebikes must use stock frames, flat number plates, and high-mounted handlebars. The minimum weight limit remains at 420 pounds. Outside the general specs, racers will also need to display title sponsor Mission Foods logos on their bikes and leather race suits.

The first double-header round of the Mission Foods Air-cooled American V-twin Challenge will take place at the iconic Daytona Motor Speedway on March 10-12, 2022. From there, the series will pick back up at Road Atlanta on April 22-24, 2022, and wrap up at Laguna Seca on July 8-10, 2022.

Each round will include a $2,500 payout for the top-three finishers, with $1250 going to the winner, $750 for the runner-up, and $500 for the final podium finisher. In addition to the individual race payouts, the rider at the top of the standings after four rounds will also receive a $2,500 prize. With Indian Motorcycle adding the all-new Chief to its lineup in 2021, and Harley-Davidson recently releasing its ST models, there’s no better time to add an air-cooled American V-twins category to the RSD Super Hooligan series.