When designer Miguel Galluzzi wedged a 900SS engine into an 888 superbike frame, he created the world-famous Ducati Monster. Instead of shrouding the beautiful trellis frame and air-cooled, 90-degree V-twin in bodywork, Galluzzi did away with the fairings. The seminal streetfighter went on to lead the naked bike craze.

Based on the Monster 1200, the deBolex Engineering’s db25 project instead hides the Monster’s bones and beating heart behind sculpted carbon fiber panels. DeBolex started the custom series with the db25A prototype, masterfully shaping new aluminum bodywork to the Monster’s chassis. Next, the team fashioned molds from the db25A’s panels to create carbon fiber reproductions. 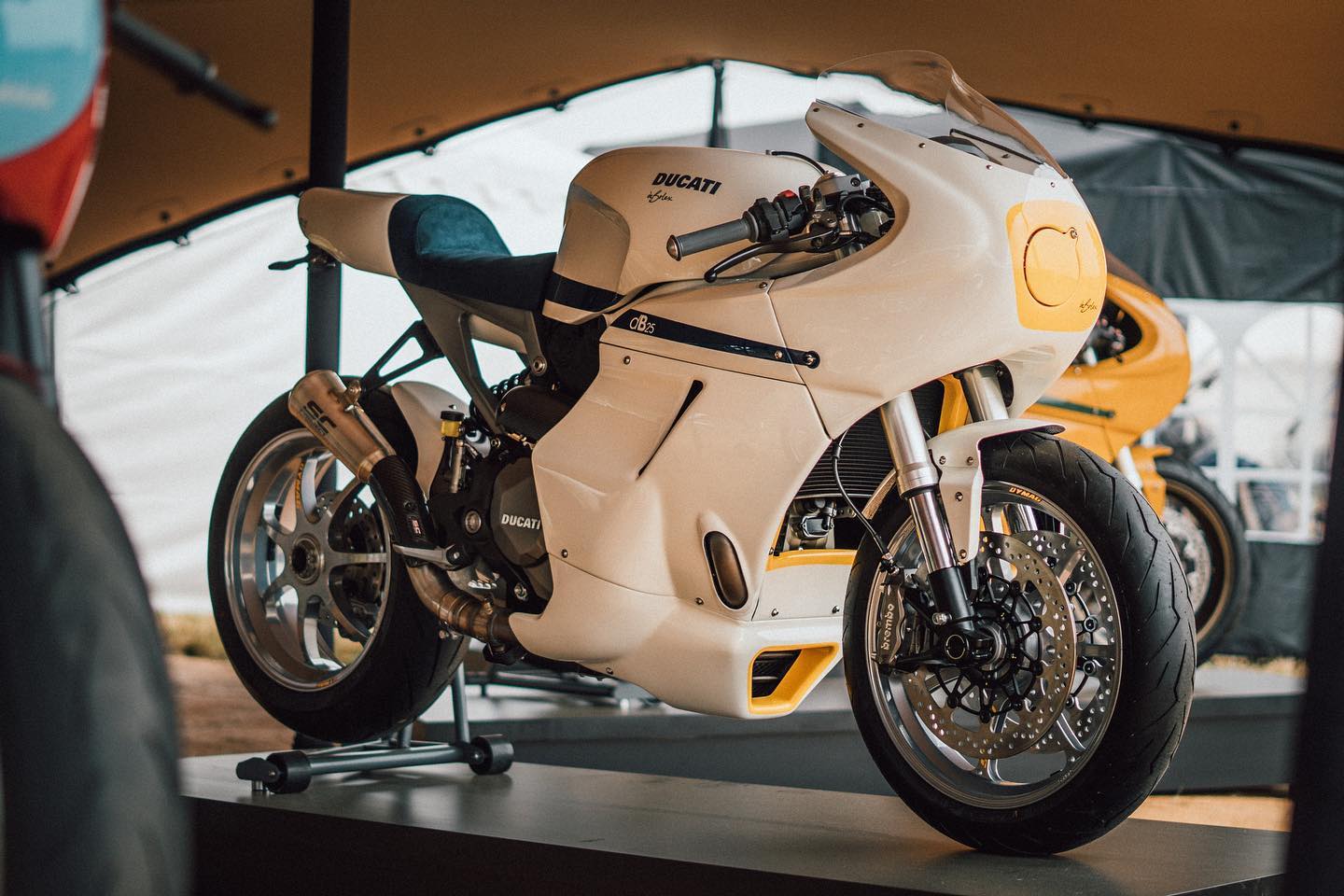 "It’s been a big learning process for us," admitted deBolex founder Calum Pryce-Tidd. "We make the molds in-house, lay the pre-preg carbon and then put it in our own autoclave. It fits the nose piece, which is the biggest single part. Altogether it takes just over a week to make a single set of bodywork and around eight weeks to build a complete bike."

As the db25 name suggests, deBolex plans to sell 25 Monster 1200-based builds. Each unit will consist of 21 carbon fiber pieces, 25 CNC-machined components, and over 60 laser-cut sheet metal panels. Pryce-Tidd and crew didn’t stop with the bodywork either, they fabricated a single-piece aluminum subframe for even more weight savings.

Due to deBolex building the db25 as a series, customers will be limited to select accessories and paint options. Buyers shouldn’t fret over performance, however, as deBolex will include Maxton suspension, Dymag wheels, and an SC-Project exhaust with each bike. The South London-based shop unveiled the first two builds in the series at London’s Malle Mile event on July 23, 2021. Despite the £38,000 ($52,833 USD) price tag, deBolex has already sold 10 of the 25 available units.