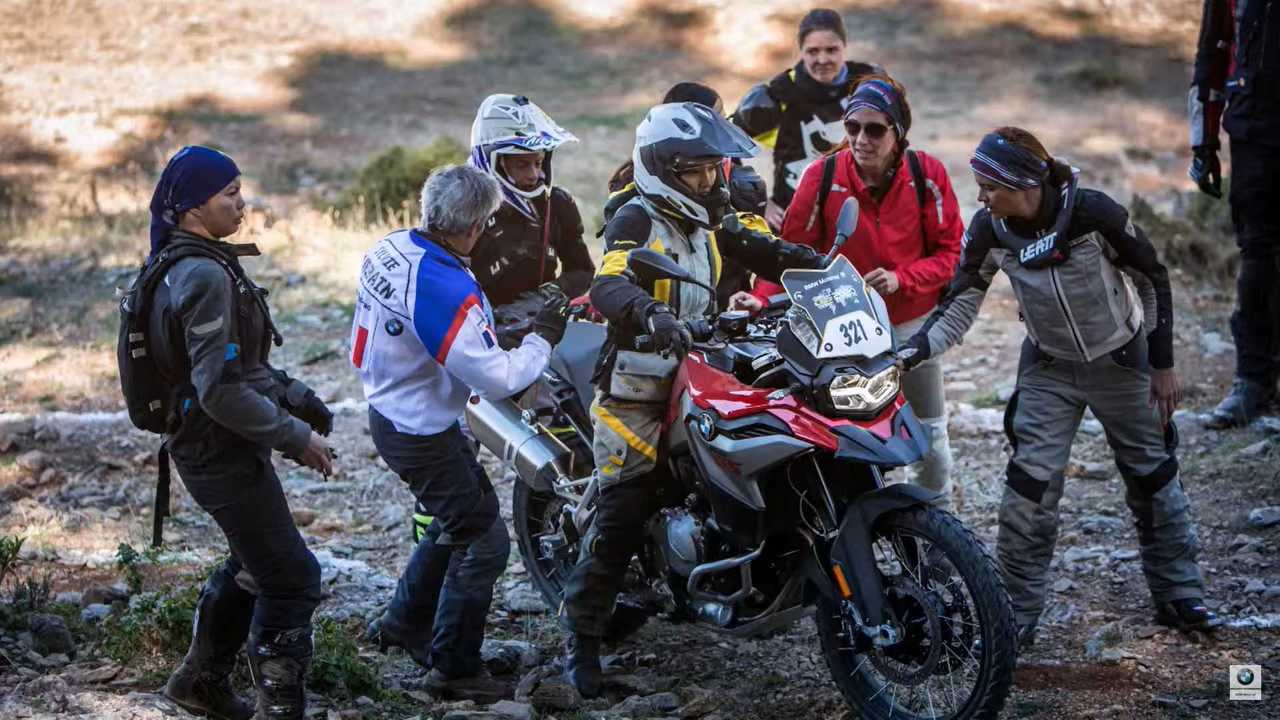 This Mediterranean jewel is full of gorgeous and technically challenging landscapes.

[Update, February 17, 2021: Information about the U.S. and other national qualifiers is now live on BMW's event site. Not all registrations are open yet, but bookmark that page to recheck it later if you plan to sign up.

The BMW Motorrad International GS Trophy has run its competitions around the world since 2008. From the beginning, it’s invited national teams of amateur off-road enthusiasts to qualify, and then join that year’s event in whatever country it’s being held. The Oceania 2020 round took place in the stunning and verdant lands of New Zealand. Now, at last, BMW Motorrad has announced where and when the eight International GS Trophy will take place. Drumroll, please.

For its eighth international competition the GS Trophy moves to beautiful Albania. It will be held in late summer, 2022, with additional details to be announced in the coming months. While BMW Motorrad has selected this European jewel to host the next event, their team is still working out exact logistics. As a result, important things like dates, routes, and even which GS bikes will be used haven’t been announced and may even not have been fully decided at the time of writing. Organizers are calling the country “one of the last still largely untouched off-road paradises in Europe.”

So far, the 2020 Chinese Team already has a wildcard entry for 2022, due to it being selected but unable to participate in Oceania 2020 due to COVID-19 restrictions that were in place at that time. Previous International GS Trophy competitions have been held in Tunisia, South Africa, Patagonia, Canada, Thailand, and Mongolia.

When BMW goes looking for places to hold GS Trophy events, it looks for especially varied terrain. Showcasing the indomitable and adventurous spirit that has defined the GS brand for nearly half a century is what sets this competition apart. Amateurs are invited to compete, and past Trophy winners cannot return to competition in future years at the time of writing. Instead, past Trophy winners are invited to become marshals at future events, to encourage and lend their expertise to new enthusiasts who are coming up in the sport.

More than anything, the International GS Trophy is about teamwork and camaraderie before, during, and after the event. I haven’t attended one in person, but it seems almost like off-road moto summer camp. Honestly, who wouldn’t want that?

Off The Beaten Track:

Hellas Rally Rescheduled For May 2021