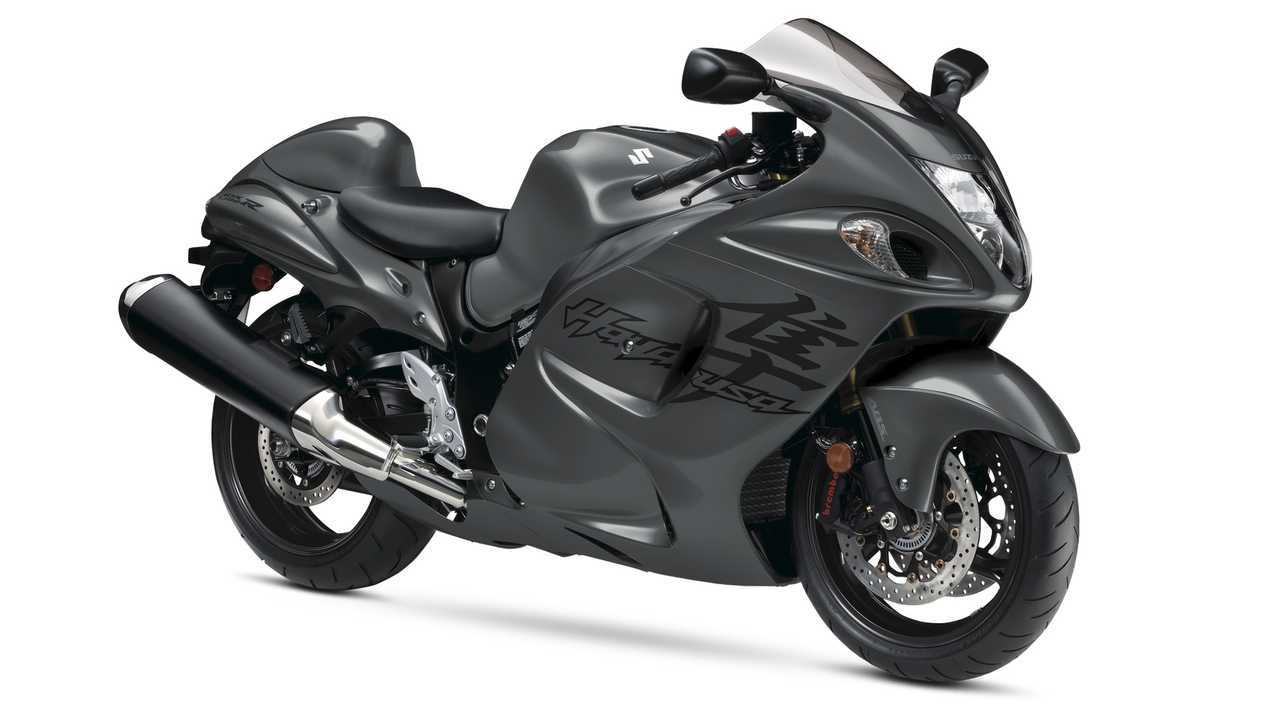 Both emissions and electronics updates are brought to you by the letter "Eh."

Since the 2018 demise of the Suzuki Hayabusa in Europe and Japan, rumors have been swirling about Suzuki’s plans for the model’s future. To be clear, that particular bird of prey still lives to fly out of U.S. dealerships. However, tightening emissions restrictions have rendered it extinct in most other parts of the world—and most recently in India, as of March, 2020.

Other than changing paint schemes, Suzuki hasn’t updated the ‘Busa much since 2007. Unsurprisingly, rumors about everything from a displacement bump to a possible turbo upgrade have flowed fast and loose for the past few years—that is, of course, if Suzuki even has plans to revive the platform instead of simply letting it die.

Now Japanese motorcycle magazine Autoby is speculating about a revived 2021 Hayabusa—and of course, it’s driving moto media around the world into a frenzy. In its November, 2020 print issue (which is also available digitally for iOS devices, if you happen to read Japanese), the publication offers both predictions and renders of what it thinks the new ‘Busa could look like.

The predictions are a bit underwhelming, to say the least. While Autoby expects an official launch some time before the end of 2020, it seems likely that the biggest update will be Euro 5 emissions compliance. That should also mean it would be good to go for a re-introduction into India as a newly BS6-compliant bike, as well, since the two standards are roughly comparable. Whether Suzuki India thinks this is a good idea remains to be seen, however.

No new engine or chassis seems to be forthcoming, but the 2021 model should feature an IMU offering traction control, ABS, and riding modes. A suspension upgrade is also suspected, as well as a very slight facelift. Overall, it’s hardly the earth-shaking news we all probably hoped for.

We won’t know for certain until the actual launch, but it looks as though Suzuki is content to play things pretty safe for the time being, even with the likes of the venerable ‘Busa. Do you think absence of new models in showrooms outside the U.S. made hearts grow fond enough that even a mild update will sell well? Or is this just one more 2020 disappointment?