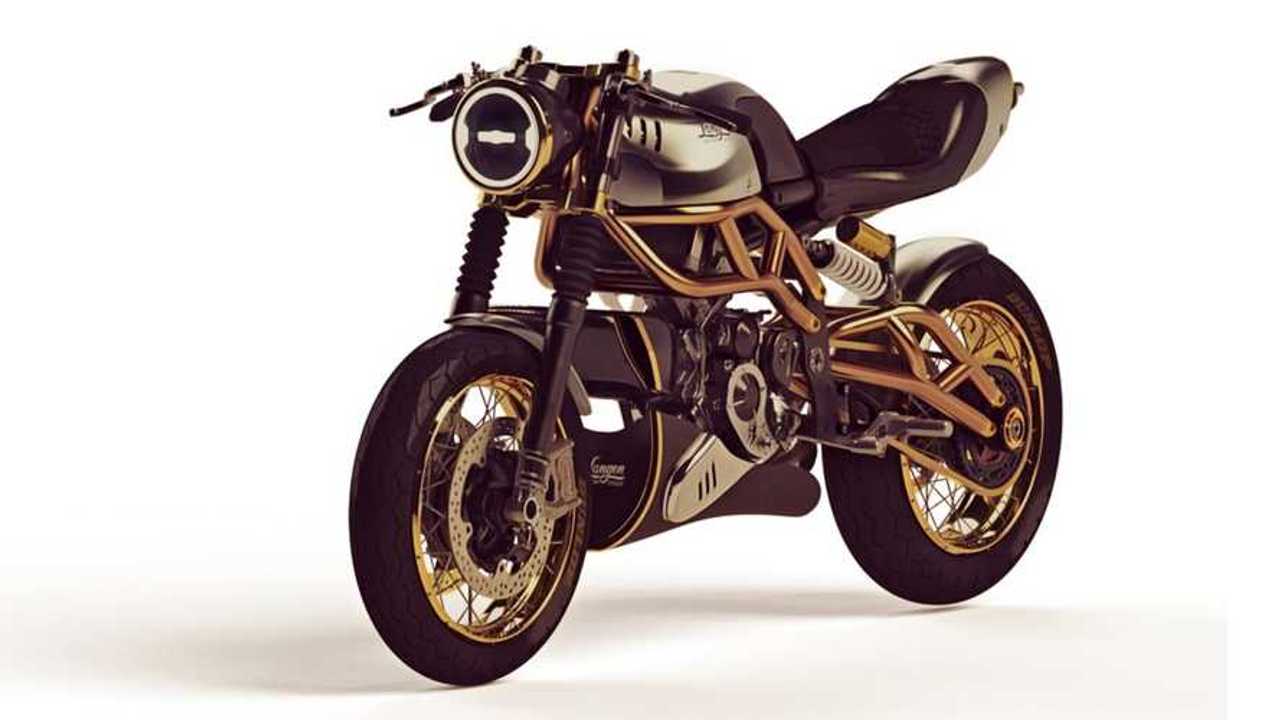 Its powerplant is a 250cc two-stroke V-twin.

With ever-tightening emission standards, two-stroke engines are gone like the dinosaur, the dodo, and oversized American cruiser (just kidding about that last one). Or are they? Cruisers have certainly lingered on, but even motorcycles dedicated for off-road use have long since switched from two-stroke engines to four-stroke. Next week, though, Langen, a niche manufacturer out of the UK, will be unveiling its custom motorcycle to the public, built around a 250cc V-twin two-stroke engine.

How is this even possible? Despite the two-stroke's power advantages, the very nature of adding oil to the fuel to lubricate the engine causes emissions to skyrocket, since it's literally burning oil. Yet Langen seems to have made this engine pass the sniff test with a modern fuel injection system, ECU-controlled oil injection, and electronic exhaust valves. The end result is a whopping 75 horsepower, 33 pound-feet of torque, and a 14,500 RPM redline, impressive for a little 250. While the bike is British, the wacky engine is Italian, which may explain a few things. Langen borrowed it from Vins and their Duecinquanta 250 sportbike.

The rest of the bike is thoroughly modern while capturing the classic look of a cafe racer. The frame is handmade from aluminum. The gas tank and bodywork are carbon fiber with gold-leaf detailing. The Two Stroke features Öhlins forks in front and twin K-Tech shocks in the rear, in the classic style. Hel Performance brakes bring the 250-pound bike to a stop from the high speeds it's certain to be capable of reaching, claimed to be over 140 mph.

Unfortunately, you probably can't get one. As the gold-leaf probably indicates, this is a rather exclusive bike, selling for £28,000 (about $36,160), with production beginning in 2021. This little bike is the ultimate evolution of the classic cafe racer, though. As the great philosopher Ferris Bueller once said, "If you have the means, I highly recommend picking one up."

Two Strokes Are Better Than Four: