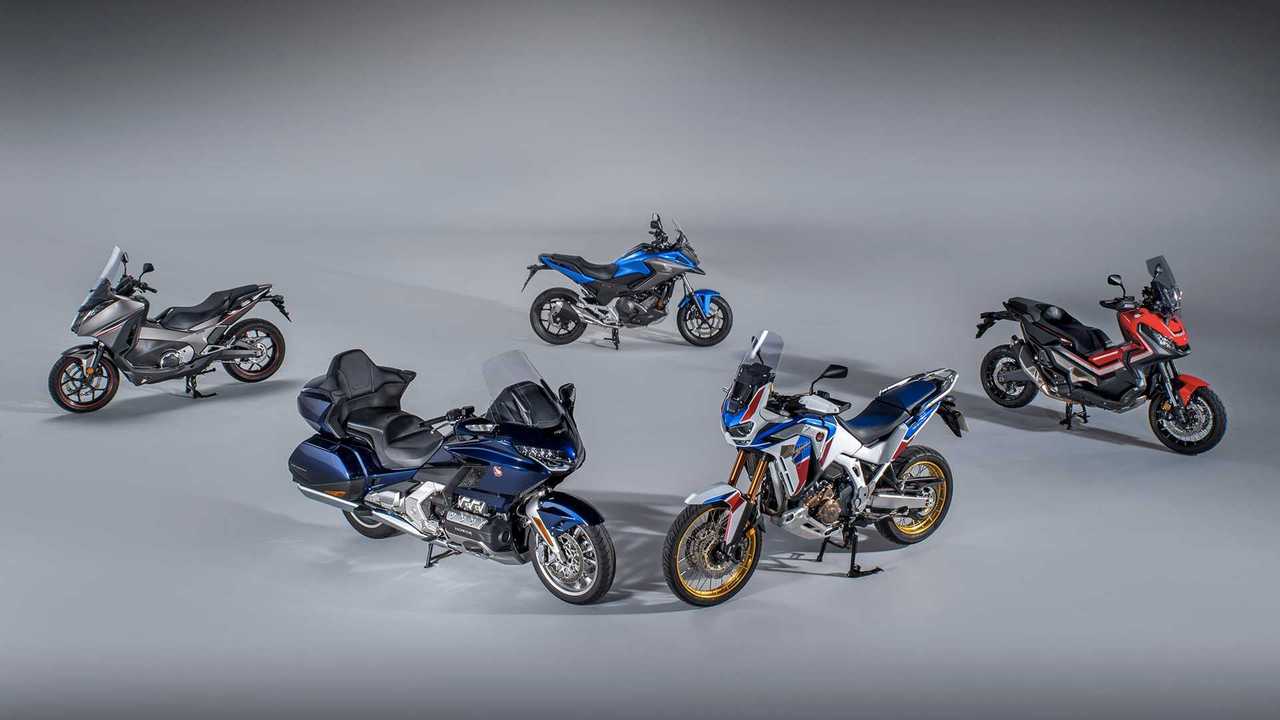 A decade of clutch-free popularity.

Changing gears is one of the small things that make riding a motorcycle so exciting, at least in my book. For some riders, however, whether it’s for comfort or health reasons, a manual transmission can be limiting. That’s where dual-clutch transmissions (DCT) come in handy. No need to pull that clutch lever in—which can be particularly strenuous in heavy traffic—or to contort your ankle to shift up and down.

While automatic transmissions have now become the standard in the automotive industry, on motorcycles, they aren’t nearly as popular. Aside from electric motorcycles, the only manufacturer that makes extensive use of a DCT is Honda and in 2020, Team Red is celebrating a full decade of DCTs.

Can you believe Honda’s automatic gearbox is ten years old already? In fact, the Honda DCT as we know it first appeared in the VFR1200F, Team Red’s former V4-powered flagship sport-tourer. The model was first introduced in Europe before making its way to North America and despite initialy suspicions, the transmission was overall well received and broke down a few stereotypes.

So much so that it made its way in no less than ten vehicle over the following decade (including two quads and two SxS). While some riders shun the technology, the Honda DCT trim levels accounted for more than half of the sales of the bikes offered with the option (45 percent Africa Twins, 52 percent NC750X, and 67 percent Gold Wings.) sold with and accounted for the sale of 140,000 Hondas in Europe in 2019. Honda’s modern-day, DCT-equipped lineup also includes the Integra maxiscooter and the X-ADV crossover.

One of the brains behind the Honda DCT, chief engineer Dai Arai.

To celebrate the technology’s Aluminum Jubilee, Honda shared an interview with DCT’s chief engineer, Dai Arai, who explains that while the technology was formally introduced in 2010, his team worked on its development for several years before and the process wasn’t hurdle-free. “Everything on the development of the very first DCT for the VFR1200F was a real struggle. No-one had ever done it before, so it was so difficult from both the hardware and software point of view,” he explained in the interview.

The system has since greatly evolved and gone through six rounds of updates, as Arai points out. “One of the first big steps was the automatic return to Automatic mode if you used the manual triggers as an override to select a gear,” he said. “Later, we refined the way that the throttle ‘blip’s on the downshift to accurately match the revs and make those shifts really smooth. (…) We also introduced the ‘Adaptive Clutch Capability Control’ which uses the electronic control of the DCT system to ‘slip’ the clutch a little when the throttle position is changed initially from a fully closed or fully opened position.”

What’s next for the Honda DCT? While he doesn’t expand on the technical aspects of what the system’s next stages of evolution will be, Arai mentioned that he’d like to see the technology used in Dakar.

Honda Updates Gold Wing With Improved DCT For 2020
++
Got a tip for us? Email: tips@rideapart.com