BMW Announces A Slew Of Motorcycle Lineup Updates For 2021 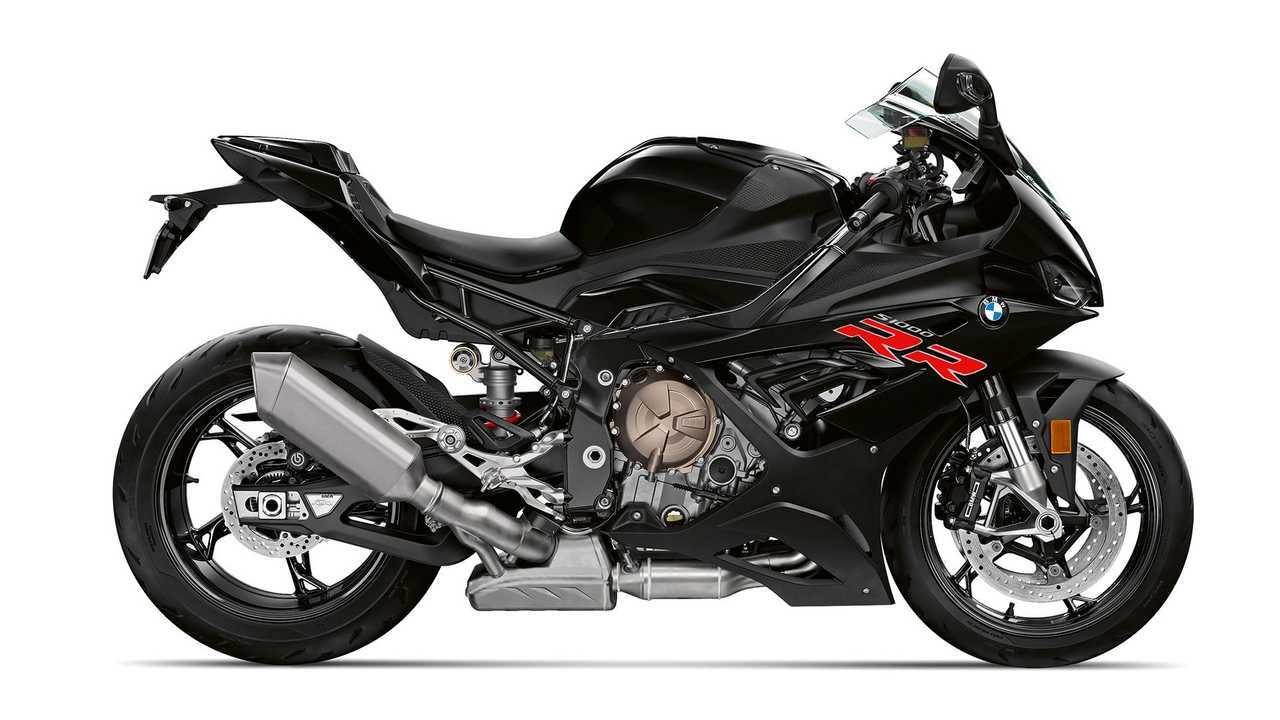 A little sprucing up never hurt anyone.

As the industry is gearing up for the Fall circus and the waltz of new model introductions, motorcycle manufacturers are setting the tone by first confirming which models are returning for 2021.

While most bikes carry over unchanged, some companies take this opportunity to spruce up their selection of colorways and options. It’s the case for BMW that seems to have gotten a lot of homework done during the lockdown because the list of model updates and new optional equipment is substantial. There’s a lot to get through so grab your coffee and let’s get to it.

Most of the models BMW “updated” for the new model-year have been significantly overhauled in recent years or are even brand-new to the lineup. What the House of Munich did is almost like a little cleanup, adding new standard and optional equipment and removing certain features. Yes, removing. Here’s the breakdown.

The 2021 BMW R 1250 RS gets a new Austin Yellow metallic paint with matte black frame livery while the Option 719 Stardust colorway offered in some markets (non-U.S.) drops off the list. Due to new European regulations regarding the ABS, the functionality that allowed the rider to completely turn the ABS off was removed. The sport-tourer also receives a new sports exhaust to replace the HP component.

Like on the GS, the R’s optional Driving Modes Pro are now equipped with drag torque control and Core Screen Sport and the series of Option 719 milled parts package receive the same upgrades. The optional HP battery is replaced by an M power block (BMW is switching its HP performance brand over to M performance after all).

The tour package now includes a USB charging port and a new luggage rack with an integrated holder for 8 and 13-gallon top case. The luggage rack is also available on its own.

While the R 18 and F 900 R and XR are brand-new for 2020, BMW did update their respective list of options. For 2021, the R 18 is now offered with cruise control with steering damper while the F 900 twins now feature standard LED turn indicators for US-type key and an optional new activation concept for driving modes Pro.

All the new additions to the models’ menu of standard and optional features will be available in the Fall of 2020.