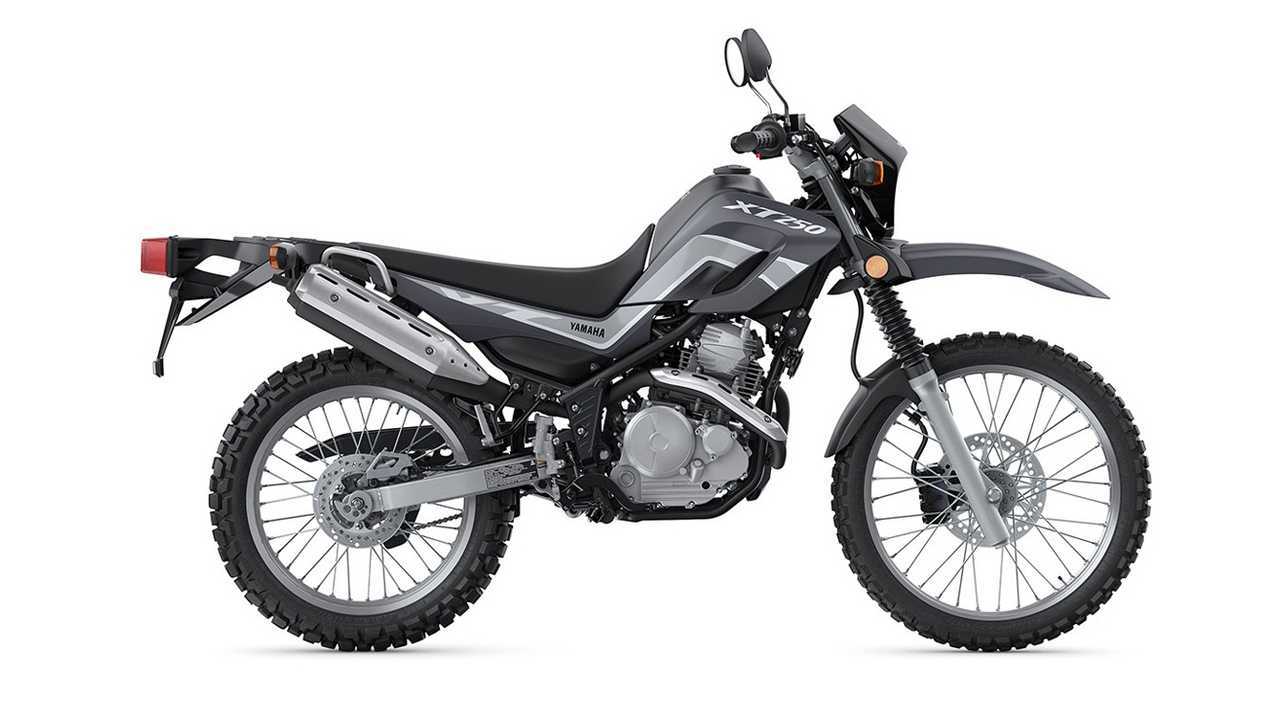 The Age Of The Dinosaurs has not ended. Not the T-Rex, triceratops, all those lizards—they're long gone. We’re talking about the Yamaha TW200 and XT250, two dual sports that have been around forever.

Yamaha’s started posting its 2021 lineup on its North American websites, and the TW200 and XT250 are both back for next season, holding down the dual sport category. That’s surprising, because these are old-school, air-cooled, single-cylinder motorcycles. The XT250 replaced its carburetor with electronic fuel injection in 2013; otherwise, the design hasn’t been updated since 2008, when it debuted to replace the (arguably superior) XT225.

As for the TW200, the lovable Tee-Dub has an even longer backstory. The TW200 hit the market in 1987, combining the same basic engine as the XT225 with the weirdo fat-tire architecture of Yamaha’s BW line. At some point, Yamaha updated the bike from a kickstarter to an electric start, but that’s pretty much the only real change the machine has seen. To be fair, this machine’s retro, goofy design is its entire appeal, so why update it? A skinny-tire TW would be no fun at all.

These bikes have always sold well at home in Japan, but Yamaha’s already said the XT250 (aka the Serow, in many markets) was done after 2020. So why is it showing up in North America for 2021? Are these the last production run? Did Yamaha have a change of heart?

More weirdness: So far, the WR250R dual sport isn’t on Yamaha's Canadian or American websites yet. For a couple years, there have been rumors of Yamaha canceling the WR250R, despite the fact it’s more modern than any other Japanese dual sport except the Honda CRF450L. It’s fuel-injected, liquid-cooled, with good suspension and a smooth engine—everything the XT and TW aren’t. Can Yamaha really be thinking about canning the WR?

Maybe, maybe not. We went through this last year, and the WR250R did eventually show up in the 2020 lineup. However, it’s an expensive bike, for a 250 dualie, and it’s possible Yamaha has decided its time has come. Crazy as it sounds, Yamaha might be betting its dual-sport future on the dinosaurs of the lineup.