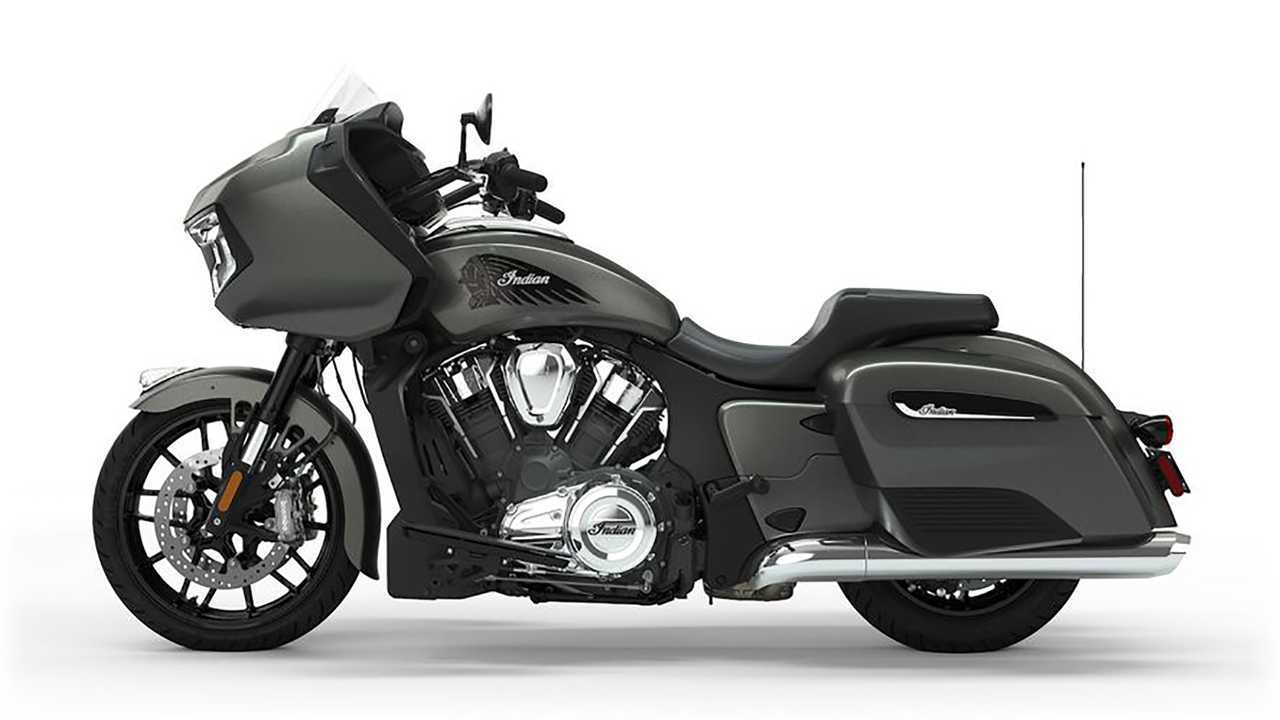 Baggers at Laguna Seca? Is it genius, or madness?

If you’re into baggers, and you’re into racing, then we have some good news for you. At this point, MotoAmerica’s Battle of the Baggers at Laguna Seca is still a go. Things just got a bit more interesting, too—Indian and aftermarket specialists S&S are teaming up to run a Challenger at the October event.

Wait—what's the Battle of the Baggers? Sounds like a custom build-off, maybe? Maybe the MotoAmerica suits have gone crazy, and decided to run a baggers-only drag race, at the Superbike Speedfest? No, the truth is even more insane. The Battle of the Baggers is an actual roadrace around Laguna Seca, aboard big-bore V-twin touring bikes. At this point, 13 Harley-Davidsons are signed up for the event, and S&S just announced that it’s entering as well—with an Indian Challenger.

Cruisers Vs. The Racetrack:

While the event itself sounds insane, it’s no surprise Indian wants to enter a Challenger. Ever since Polaris took over the company, Indian has been telling anyone who’ll listen that its bikes are faster than Harley-Davidson's. The latest press release continues the war of words, saying “the appropriately-named Indian Challenger boasts superior out-of-the-box performance, including a best-in-class 122 horsepower, an inverted front suspension, and a hydraulically-adjustable FOX rear shock.” Now, Indian gets the chance to back up that boasting, in front of grandstands full of fans.

S&S hasn’t said how it’s modifying the bike for the event, only that “We’re leaving no stone unturned when evaluating the modifications needed to be successful at Laguna Seca.”

Tyler O’Hara signed up to ride the Indian Challenger at Laguna Seca. He’s a smart choice, with supermoto, flat track, and motocross titles. To win this event, he’s going to have to draw on that wide range of riding experience. It’s not like anyone has years of insight into road racing baggers.

We’d expect more details on the Battle of the Baggers in coming weeks, as the racing season progresses under weird COVID conditions. Stay tuned to MotoAmerica.com for more information, as organizers put this moto-madness together.