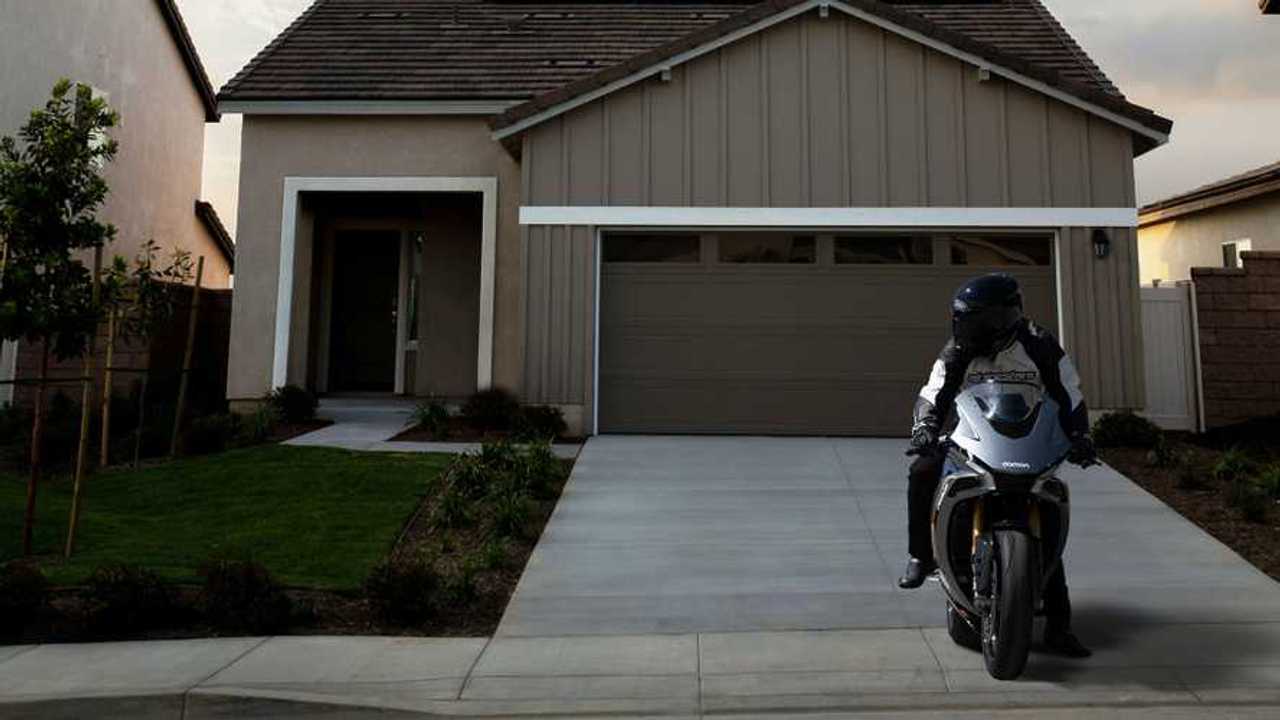 A stylish generator you can also ride on.

While we’re impatiently waiting for Canadian startup Damon Motorcycles to officially hit the market, the company has been eager to share its progress since the unveiling of its first electric motorcycle in January 2020. According to the Vancouver-based team, the market is as excited as they are about what the Hypersport has the potential to be.  The company has been reporting ever-growing orders numbers, seemingly unaffected by the pandemic.

In a recent interview with Damon CEO Jay Giraud, he confirmed that despite the precarious economy, they continued to receive several orders daily and that they’re on target to reach 1,000 orders by the end of the year. Things seem to be going so well that the company sent an update on June 25, 2020, to announce that it will open its order book to European customers. Oh, and that the Hypersport will also act as a big generator. Wait, what?

The Damon Motorcycles Hypersport Premier Sold Out In Four Days

Damon sure has a knack for efficient press releases. Somewhere between the paragraph about enthusiastic sales numbers updates and the summarized reminder of all the good stuff the Hypersport has to offer, Damon snuck two announcements about its latest developments.

The first one is about the company's expansion plan. After what could only be described as a promising debut in North America, Damon is ready for the European market. Interested customers in Italy, Germany, France, and the U.K. will now be able to throw their $100 at Damon and book their Hypersport online.

The second announcement is about the Hypersport’s new Vehicle-to-Home (V2H) backup capability. Now, not only can the Hypersport actively monitor your surroundings and change its ergonomics, but it will also double as a generator. We’re only a few features short of a full-on Autobot at this point.

What does V2H mean? It means that you will not only be able to charge your Hypersport from home (of course) but that you will also be able to use its battery as an emergency backup power supply. The charger is bidirectional so it can either send power from the electric outlet to the bike or the other way around. According to Damon, the Hypersport’s 21 kWh battery could help power the essentials for up to two days.

Simply put, if you buy a Damon Hypersport, you won’t need to rush to Home Depot to buy a generator should an event cause a prolonged blackout. You’ll have the coolest-looking generator around, that's for sure. Now we’re even more curious to see what will come next. Now, if only the bike could make it to production.

Interview One And Two:

Damon CEO Talks Hypersport Updates And Future Plans With Us
++
Got a tip for us? Email: tips@rideapart.com