FortNine says poor policy, not poor millennials, is the reason Harley-Davidson is in trouble.

What’s going on with Harley-Davidson? Are the company’s financial numbers as terrible as the jaded naysayers constantly trumpet? Is the MoCo’s money situation much better, as its in-house spokesthingies will tell you? What’s the deal?

Here’s FortNine's RyanF9’s take on the company. Instead of the normal trash-talking about Harley-Davidson's old-school design and complaining about the V-twin, RyanF9 starts off with some numbers. Is Harley-Davidson stock really performing as well as the company says? RyanF9 says no, it’s stock buy-backs that are making the company look good.

Trouble At The Hog House: 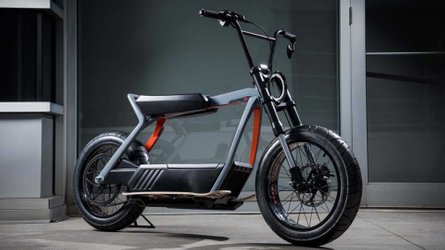 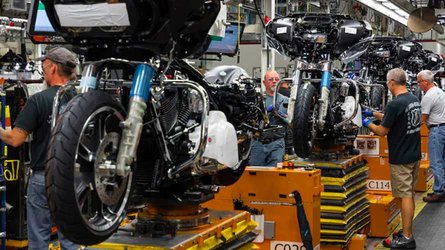 From there, we get sales figures, showing how Harley-Davidson's sales have never fully recovered from the 2008 recession. RyanF9 then blames some of the moto-industry's lousy post-recession recovery on Harley-Davidson's weak rebound. Fair? Maybe, maybe not. Remember, it’s not just cruiser sales that hit the skids after 2008. The once-booming 600cc supersport class basically disappeared over the past 10 years. For that matter, it doesn’t seem that the 650 dual-sport class is too strong either, with the KLR650, the King Kong of that sales sector, being axed a couple of years back. If it’s all Harley-Davidson's fault, then surely, the rest of the OEMs could step into the gap and sell their own machines?

However, RyanF9’s correctly identified the roots of Harley-Davidson's current crisis. As far back as the 1960s, Harley-Davidson's marketeering had a “like it or lump it” message, selling machines that simply didn’t keep up with advancing technology. There were some attempts to modernize, but machines outside the mold failed. Harley-Davidson traded on images of Americana and marketed primarily to baby boomers.

Now that market is diminishing and the American imagery behind the brand is lessened as Harley-Davidson builds machines overseas. While the company is attempting to overcome these challenges, the early stages of the overhaul haven’t been easy. President/CEO Matt Levatich parted ways with the company (resigned or fired, depending who you talk to), and now there’s a new big boss who’s changing things up again.

Is there any way out for Harley-Davidson? RyanF9 might point out plenty of legitimate problems, but the Motor Company still sells lots of bikes for lots of money. Take a look, enjoy the high production values, and even if you’re a Harley-Davidson fan, you’ve got to admit the naysaying here isn’t all wrong.