Global Pollution Drops In March Due To COVID-19 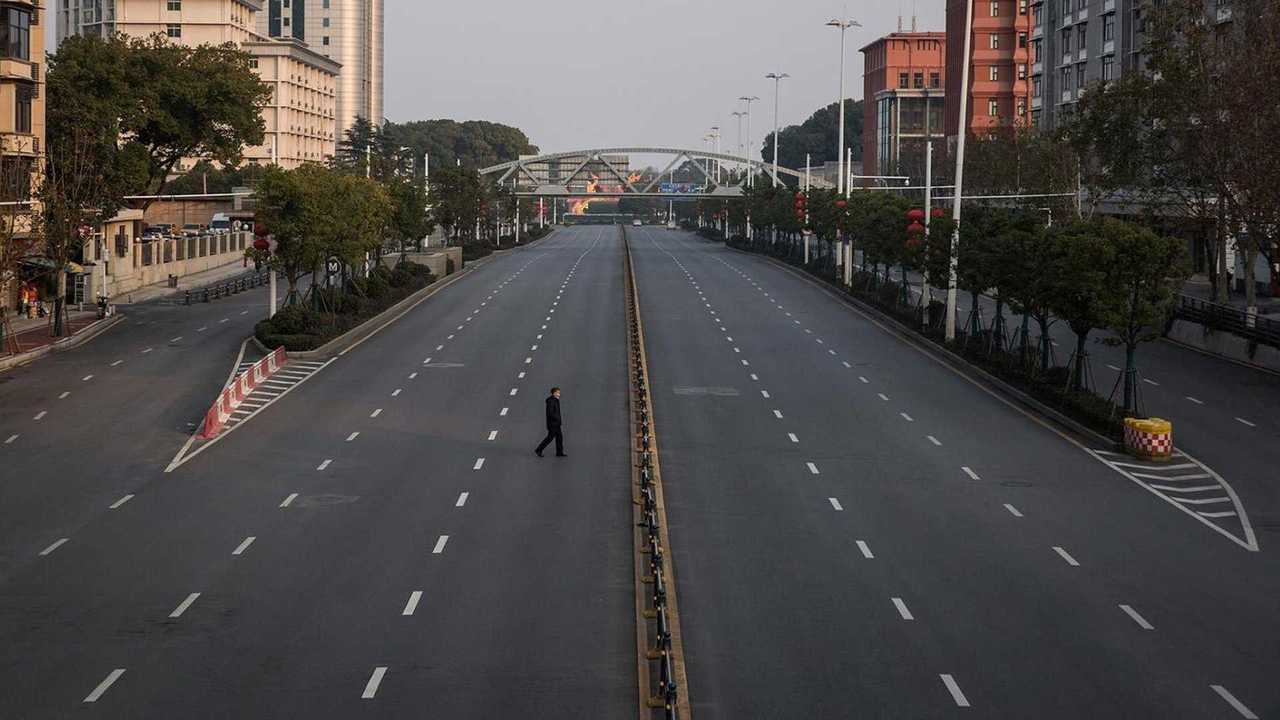 What happens once the outbreak ends?

It’s evident that the spread of COVID-19 has negatively impacted financial markets worldwide. The global pandemic has forced shelter in place orders in the US and abroad and halted production for many industry drivers in the name of containing the virus. With manufacturing limitations in place, corporations, small businesses, and individual workers are struggling to cope with the economic toll of the outbreak.

While the situation is dire for many, commercial shutdowns have led to a vast reduction in pollution worldwide. However, looking to history, the lull in greenhouse gas emissions likely won’t last long.

The cutbacks were even more drastic internationally. Traffic in Italy plummeted by 65 percent and NASA reported that nitrogen oxide levels across central and eastern China have fallen by as much as 30 percent.

Of course, the drop in traffic volume directly affected the air-pollution levels and major metropolitan areas like Los Angeles, Seattle, New York, Chicago, and Atlanta have experienced major emissions dips as a result. Columbia University measured a 50 percent decline in carbon monoxide in the past week alone.

Though the data sets are encouraging for an ever-changing climate, historians believe that the pollution pause will be short-lived. Citing the Great Recession of 2008 and the oil crises of the 1970s as past examples, experts believe that the emissions figures will rebound with the economic once the novel coronavirus outbreak recedes.

“I won’t be celebrating if emissions go down a percent or two because of the coronavirus,” said Stanford University environmental scientist Rob Jackson in an interview with the Los Angeles Times. “We need sustained declines. Not an anomalous year below average.”

To help businesses regain their footing, countries like the Czech Republic have already requested the easing of European Union zero carbon emissions plans and some airlines are rolling back emissions-reducing policies. With unemployment on the rise and businesses on the brink, easing regulations seems like a surefire solution but at what cost to the environment?

Only time will tell if the pollution levels skyrocket to pre-COVID-19 times, but as motorcyclists, we can only enjoy the reduced traffic volumes for now. Just remember to stay safe out there and keep two wheels on the pavement, the last place you want to be right now is a hospital.