The state of Baden-Wurttemberg proposes large fines for loud bikes and modified exhausts and even motorcycle bans.

We've all heard the "loud pipes save lives" argument. I personally appreciate a bike that sounds good, whether it's a Harley V-twin, or a sportbike inline-3 or 4, as long as it's not painfully loud. If enough people get annoyed, though, the law is going to crack down. This is exactly what's happening in the German state of Baden-Wurttemberg, as municipalities demand heavy fines for any bike louder than Europe's 78-decibel noise limit. 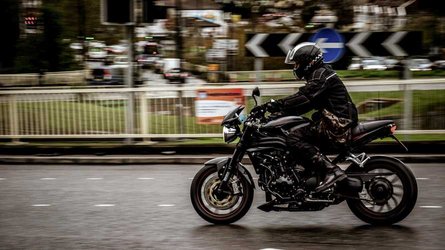 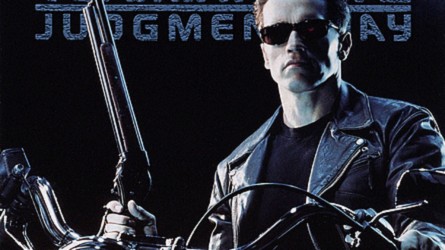 Germany, France, the UK, and other countries already have signs that warn motorists if their vehicles are too loud. These are like our radar speed signs here, with no actual penalty attached to them. It's also possible to self-correct the behavior, simply by rolling off the throttle and quieting down. This way, even if your bike's volume is just a little bit more than the law will allow, you can remain compliant with the law by adjusting how you ride, saving wide-open throttle for unpopulated areas.

German Transport Minister Winfried Hermann, however, has heard numerous complaints and proposes draconian measures against loud bikes. He proposes to ban any and all aftermarket motorcycle exhausts, as well as modifications to the factory exhaust that could increase noise. We've seen such proposals before, even in the Land of the Free, but this proposal even goes so far as to suggest an outright ban of motorcycles from certain areas where their noise is a problem during weekends and holidays. Imagine not being allowed to take a weekend ride through the beautiful scenery of Germany's famous Black Forest simply because you're on a motorcycle—even a quiet and entirely stock bike.

Such a measure would likely never fly here in North America. Or would it? Never say never. If Germany does it, other governments might decide it's a good idea and implement similar bans here. This is how the "loud pipes" crowd could literally ruin it for everyone. It could already be happening in Germany. If we don't police ourselves, the actual police may do it for us with dire consequences.