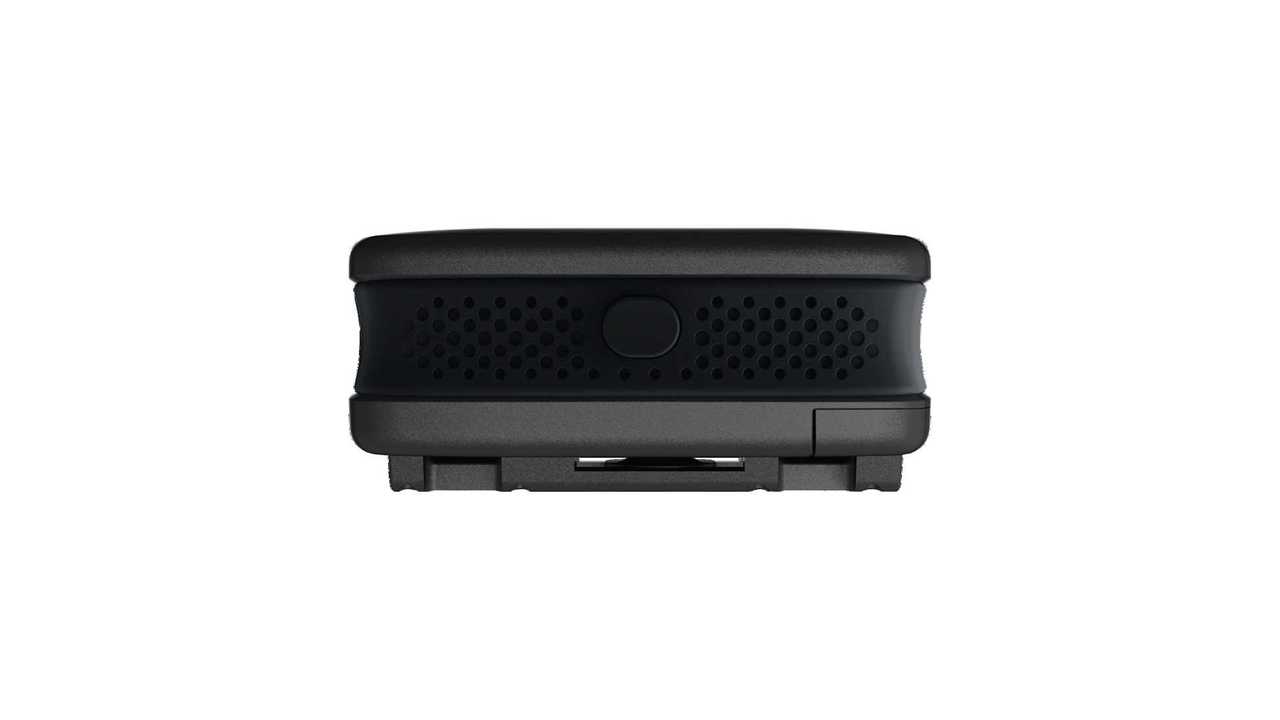 All motorcyclists know that owning a bike requires a higher level of security than other vehicles. Along with the extra vigilance required of riders on the roadways, we have to actively discourage thieves from stealing our prized possession. While motorcycle theft figures in the UK are alarming, the boost rate in the US has steadily declined since 2016. Regionality certainly factors into your bike’s risk level, but the easy access to controls and relative lightweight puts most motorcycles—save for maybe Gold Wings and anything with a bar and shield on it—at risk.

The majority of motorcyclists arm their bikes with locks and chains or conceal them with covers. While these devices provide peace of mind, the shackling and unshackling of your bike can become tiresome over time. Now, German lock manufacturer ABUS aims to unencumber your ride while also providing a high level of protection with a new anti-theft alarm system—the Alarmbox.

Unlike most smart locks on the market, ABUS’ Alarmbox doesn’t feature a locking mechanism. Instead, the device is affixed to the motorcycle based on the user’s needs and preferences. Whether you’re going the inconspicuous route by mounting the unit under the seat or putting in plain sight to ward off thieves, the Alarmbox is armed/disarmed by key.

Similar to factory-installed Harley-Davidson security systems, ABUS’ anti-theft system uses a three-dimensional motion sensor to detect any movement of the vehicle it’s attached to. Unlike Harley’s security systems, the Alarmbox features a siren that peaks at 100db and lasts for 15 seconds.

However, the unit does emit a short warning signal if the motorcycle is accidentally bumped or jostled. The alarm only increases in volume and duration if the vehicle doesn’t return to its original resting place. If the disturbance doesn’t progress, the Alarmbox rearms itself automatically.

With a replaceable CR2 lithium battery, a weight of 13 ounces, and dimensions smaller than an Alexa puck, there aren’t many places you can’t wedge ABUS’ Alarmbox. The unit is universal so you can also fit it on bicycle frames, trailers, or anything else you don’t want to be stolen.

The ABUS’ Alarmbox should be available soon and is speculated to retail for $59 in the US. Of course, the device won’t protect against instances where thieves hoist the stolen bike into a truck or moving van so guard your goods according to the situation. On the other hand, the Alarmbox is a good solution for stops around town and gives us motorcyclists one less thing to worry about.