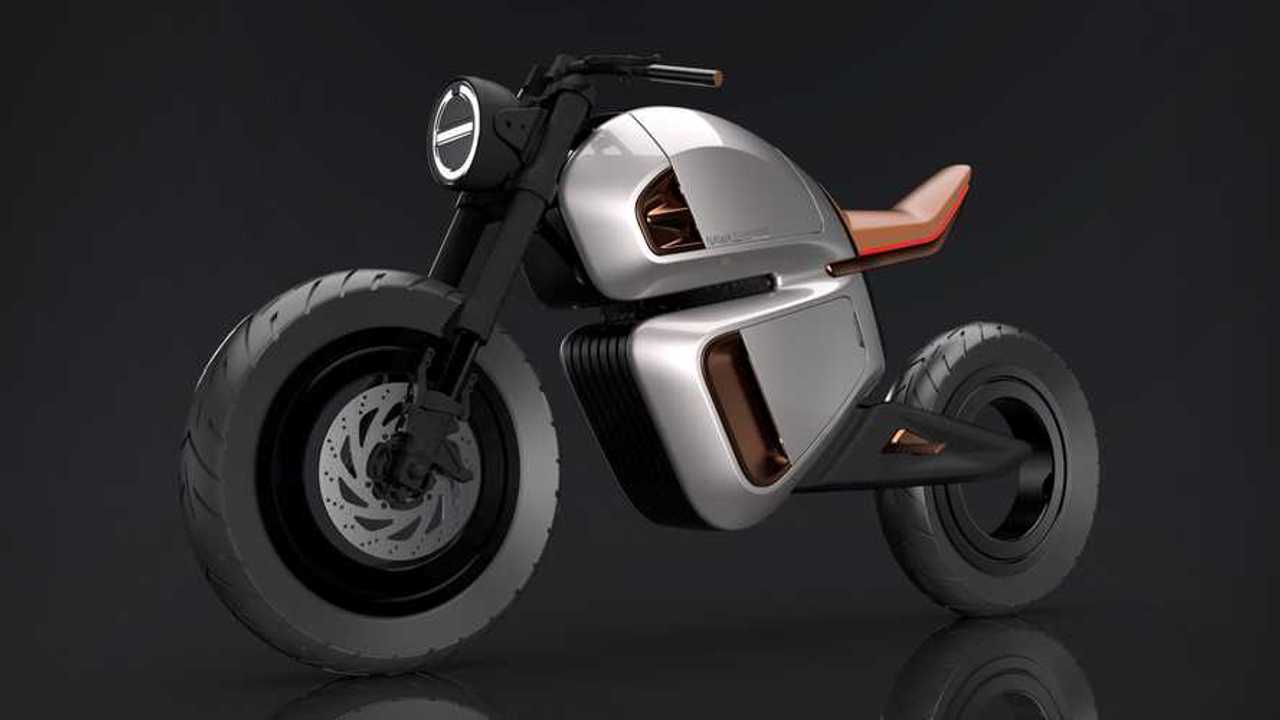 When you think of hybrid vehicles, what do you think about? Up to this point, a hybrid has usually been a car that utilizes both internal combustion and electric power in complementary ways. Now, French company NAWA Technologies is unveiling what they refer to as a hybrid electric motorbike at CES 2020. The twist? it’s not the type of hybrid we’re used to seeing.

Instead of “hybrid” referring to an IC engine combined with an electric motor, the NAWA Racer uses the world’s first hybrid battery system, a combination of ultracapacitors (more on these in a moment) and lithium-ion batteries. The company, which specializes in making ultracapacitors, claims that its units offer ten times more power and five times more energy than existing ultracapacitors. By using these technologies to store up to 80 percent of the power that would normally be lost in regenerative braking, NAWA states that its Racer has a 300km (186-mile) range on a single charge.

So, wait, what’s the deal with ultracapacitors and why hasn’t someone done something like this before?

Instead, where they excel is in their ability to release their power much more rapidly than batteries. One good example of where this can come in handy with an electric bike or other vehicle is in acceleration. In NAWA’s case, its ultracapacitors help it quickly recharge using that regenerative braking energy, which it then feeds back to the electric motor. Another benefit of ultracapacitors is their comparative long wear through charge and discharge cycles, which they can run through potentially millions of times without significant degradation.

Back to the NAWA Racer in front of us.

Nawa claims its bike does zero to 62 (or zero to 100kmh) in less than three seconds with a top speed somewhere north of 160kmh (or 99mph). Design-wise, it successfully melds cafe-racer styling with modern sensibilities, and does the retro-future look quite well. It looks accessible, and intuitive to ride. Not sure how I feel about the flat bars, but I know a lot of people love them, so that hardly makes it a bad call.

The NAWA Racer is a concept bike, meant to showcase the potential of this type of hybrid battery system. You can see it in person if you’ll be attending CES 2020. NAWA Technologies was once a part of the French Atomic and Alternative Energy Commission, and was spun off from that organization in 2013—but the two will share a booth at CES.

“The NAWA Racer is our vision for the electric motorbike of tomorrow–a retro-inspired machine, but one that is thoroughly modern,” said NAWA Technologies CEO Ulrik Grape. “It is lightweight, fast and fun, perfect for an emission-free city commute that will put a smile on your face.”

“But it also lays down a blueprint for the future. NAWA Technologies’ next-gen ultracapacitors have unleashed the potential of the hybrid battery system–and this design of powertrain is fully scalable. There is no reason why this cannot be applied to a larger motorbike, or car or other electric vehicle. And what is more, this technology could go into production in the very near future.”