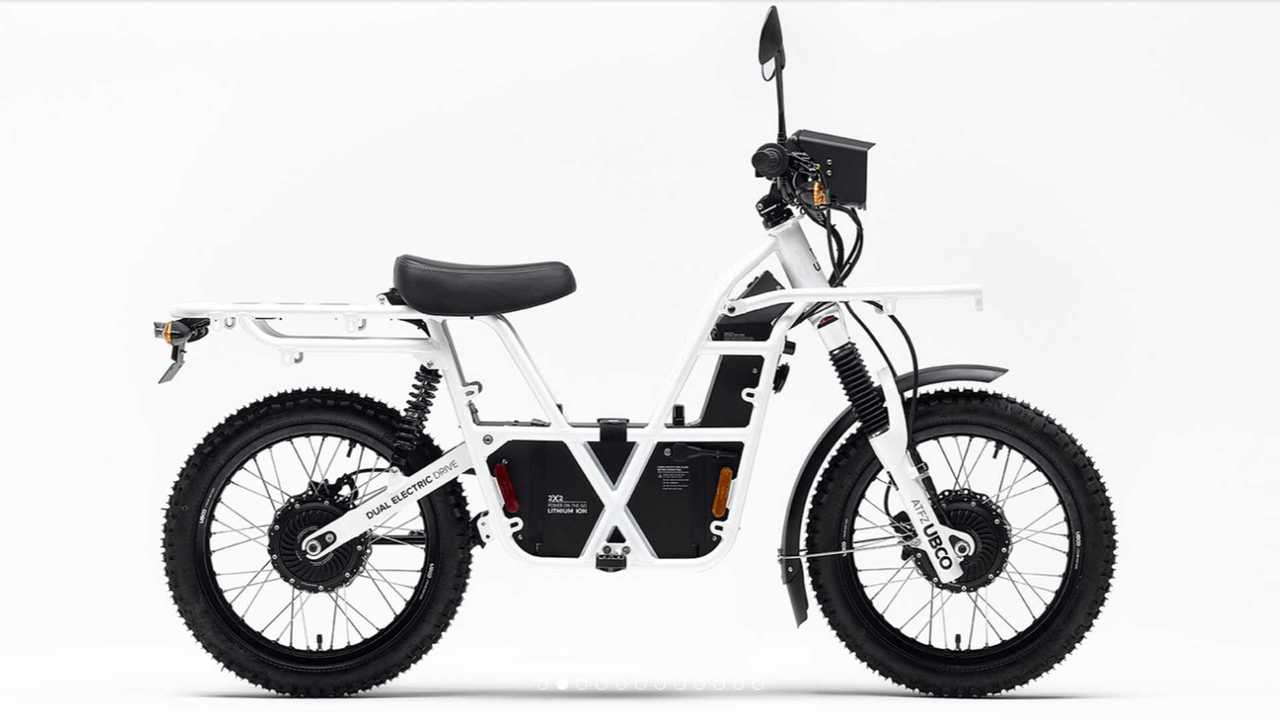 For the quietest of commutes.

Electric utility bike maker Ubco is nothing if not ambitious. Based in New Zealand, the company was born after two guys won a 2014 design contest with an entry based around a utilitarian, heavy-duty electric bicycle concept. The result was an intriguing 2x2 that defied easy categorization.  Weird or not, the contest organizer loved it so much, he acquired the rights to manufacture it. Thus, Ubco was born.

Why Not Build Your Own Electric Motorcycle?

These electric trail bikes were originally intended for use by farmers, and have so far been limited to a top speed of 30mph. When Common Tread’s Mark Gardiner rode one, he likened it to an electric Honda CT90.

According to Ubco, about half its annual sales already come from its network of dealers across the US. For 2020, it’s expanding its range to include two new regular and one limited edition variant of its fifth-generation 2x2 utility bike. The 2x2ADV is a dual-purpose bike that can be registered for road use across Australasia, the US, and Europe. The 2x2WK maintains the purely off-road roots the company was founded on. The limited-edition one, we’ll get to in a moment.

First, the specs. There’s a 1kW motor in each wheel of the 2x2 range. Its current battery is a 48Ah-rated 50V lithium-ion unit with a claimed 75-mile range, which charges in 6 to 8 hours. Ubco says a new KXH portable power system will be available for 2020, with both 12v and 5v ports, in different capacities up to 60Ah. What’s unique about this battery unit is that it can power your 2x2, but then also be removed from the frame and carried around to your job site or wherever you need it to power your devices.

Brakes are Tektro Dorado hydraulics, and the 17” wheels are shod in Kenda K667 tires. Total weight is 144 pounds, with a carrying capacity of 330 pounds (including the rider). It produces 2.4kWh (around 3.2hp) and 90Nm (or 66.38 ft-lbs.) of torque. It’s licensed as a motor-driven cycle or moped. It’s kind of in a class by itself, even among other electric two-wheelers.

Although the company says the 3WM collab is limited, it hasn’t announced production numbers or availability in the US. A regular 2x2 on Ubco’s US website has an MSRP of $6,999 plus tax and shipping. The special-edition, as listed on 3WM’s website, has an MSRP of NZ $9,999, which works out to US $6,257.