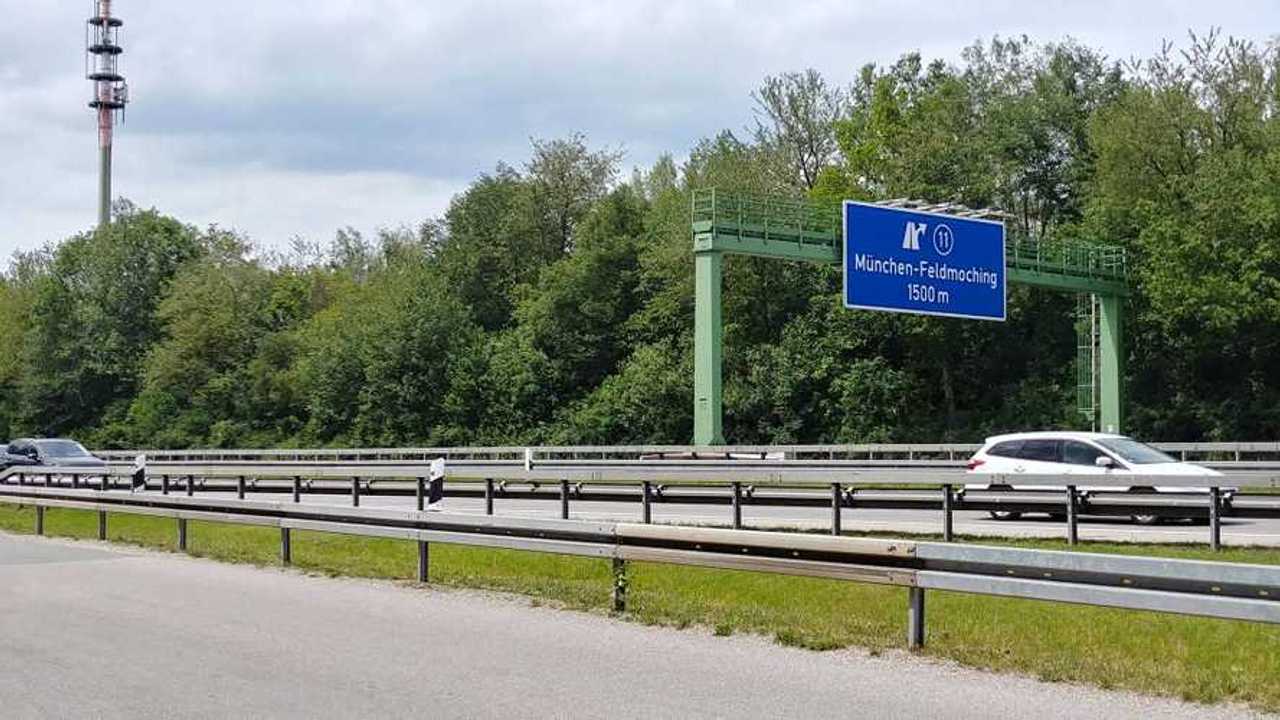 Would the Autobahn be the same with speed limitations? The famous German highway network has gained a worldwide reputation as one of the few controlled places in the world without any speed limits. We almost found out what a world in which the Autobahn becomes like every other highway in the world would be like. A proposal to limit the speed on the entire highway network was submitted in Germany. Thankfully, it didn't go through. For now.

This Is What Reaching 186 Mph On The Autobahn Looks Like

While the country alone deserves a place on everyone’s “Must-See” list, there’s a mystique surrounding the concept of a limit-free highway that can’t be denied. As I’ve personally been able to experience, there’s something incredibly zen about going 125 mph on the highway surrounded by like-minded drivers and riders. I fully expected the experience was going to be stressful and physically demanding, I was terribly wrong in my expectations.

Germany’s Green Party brought forward a bill suggesting to impose speed limits on the unrestricted sections of the highway, arguing that speed limits would help reduce emissions and traffic as well as improve safety. The bill suggested the speed be limited to 130 km/h (or 80 mph in American)—not a very limitative number like the ones we can see over here, but definitely a downgrade from the “speed at your own discretion” current situation.

An overwhelming majority of representatives voted against the proposal with 498 votes out of a possible 681 against the regulation. Unrestricted speed lives to see another day in Germany. While the Green Party expected the bill to be turned out, it's hopeful that the idea will gain more supporters with time.

While simply referred to as the “Autobahn”, not all of the highway network is limit free. Only clearly marked sections are without speed limits, sections usually located outside of urban centers and with good-enough visibility to allow drivers to safely navigate. What would all these German cars able to comfortably cruise at 100mph be good for if speed became regulated anyway?