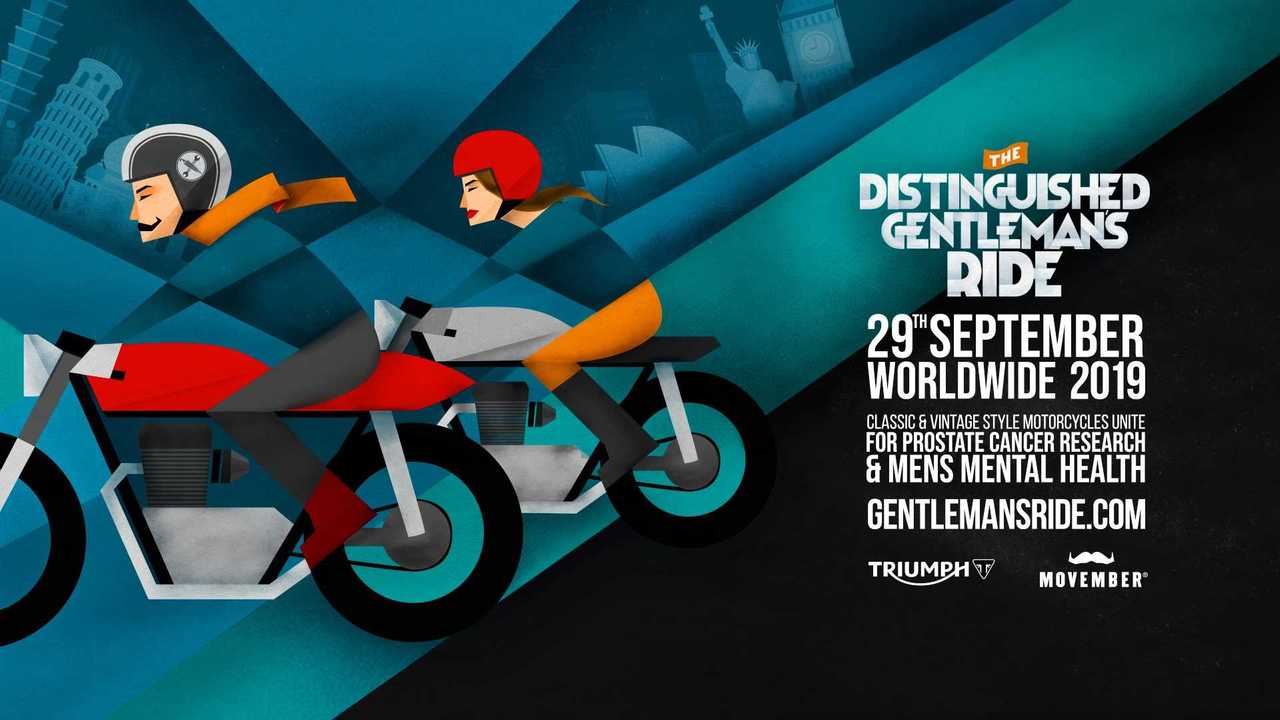 $5.5 million USD was the final tally.

The Distinguished Gentleman’s Ride (DGR) took place on September 29, 2019, and raised almost $5.5 million for men’s health in the process. This year’s event took place over 678 individual rides that covered dozens of countries and involved over 100,000 riders.

The 2019 Distinguished Gentleman’s Ride Kicks Off In September

That money goes to organizations around the world, but here in the United States, it has been donated to three primary groups. Over the last two years, the Movember Foundation, Making Connections Program, and either the USA TrueNTH Program or True NTH Sexual Health Project have gotten the United States’ share of the money raised. That amounted to just over $1 million in 2017 and over $1.5 million last year.

DGR brings together classic and vintage motorcycle riders from all over the world to raise money for prostate cancer research and men’s mental health. It was founded in Sydney, Australia by Mark Hawwa, and was inspired by the character Don Draper from the TV show “Mad Men”. In the show, Draper rides a classic motorcycle while wearing a fine suit, which led Hawwa to decide that a themed ride would be a great way to connect motorcycle enthusiasts with a great cause.

The DGR has a style guide for what to wear and what to ride, but there’s plenty of variation involved on both fronts. Riders are encouraged to bring everything from a classic chopper to a modern scooter, and the suiting style suggestions are just as broad. Three-piece plaid suits are encouraged, as are business suits and period-correct clothing for people riding vintage bikes.