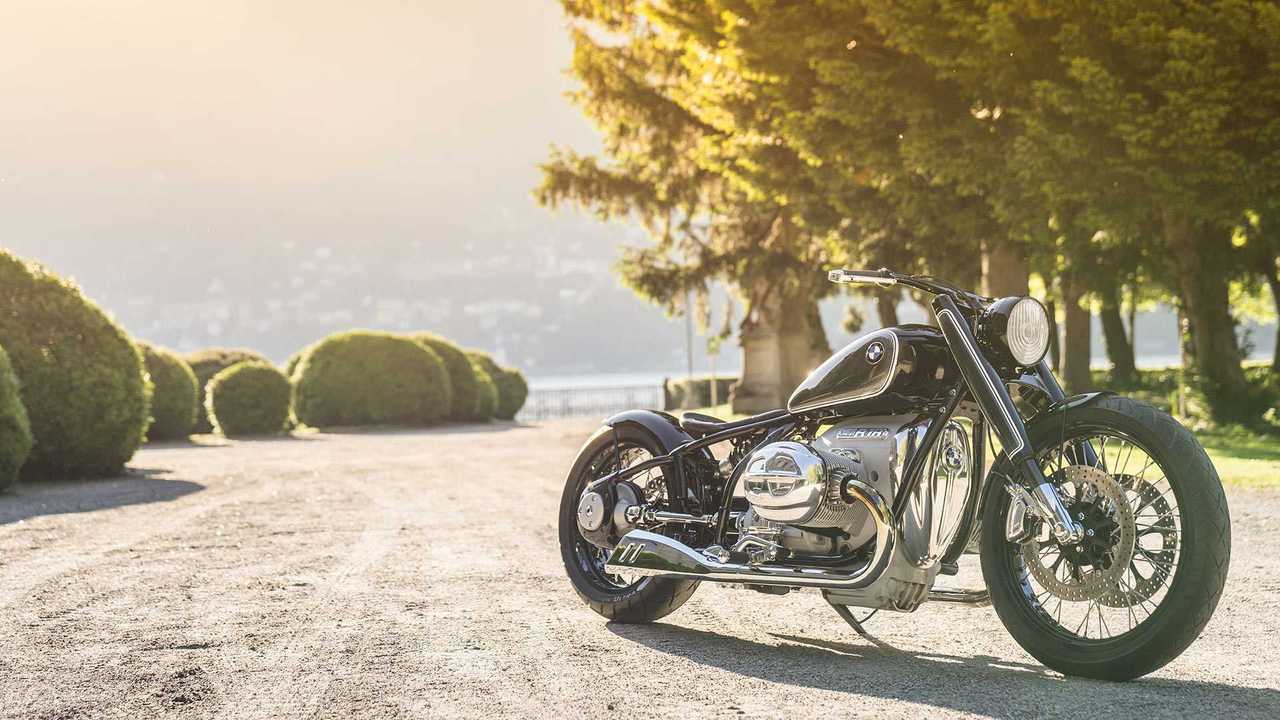 “We don’t have a final model ready, but you can give us your money.” - BMW, probably.

It looks like BMW might have skipped a step in its creative process. A few months ago, the Bavarian house showed the latest addition to its menu of concepts: a delightfully retro-looking bobber armed with the company Big Boxer engine yet. A final production version has yet to show up, but BMW is ready to take your money!

Will BMW Ever Make This Electric Supercharger For The S1000RR?

Good news! The BMW R18 is apparently heading to production and deliveries are set to begin in 2020. The company is in fact now offering pre-bookings for the R18 in France. What’s wrong with this picture? You mean, aside from the fact that customers are expected to cough up €1,000 (US$1,1000) to book a bike we have yet to see?

Since it showed its concept off back in May, BMW has been tight-lipped about the future of its striking, vintage-inspired bobber. The concept introduced a number of really interesting features, including the 60s Motorrad-inspired look and the massive 1800cc boxer engine at its core. While the bike cuts a striking figure, there is little to no information about it such as engine specs and settings.

Apparently, BMW doesn’t need a fancy unveiling to confirm that the new model will indeed be added to its lineup. All it needs to do is offer people to pre-book it. The company says the deposit will be refundable provided the production version of the model doesn’t meet the expectations or the listed price ends up being too high—another unknown variable in this equation.

This process seems a bit unusual—at this point, you’d think we would at least see a production model to give potential customers a taste of what they’re getting, right? Apparently, BMW doesn’t need to do that and is hoping to get people excited with a pretty concept and a handful of promises. Do... Do you need pocket money, BMW?

On the bright side, it means we should see the R 18 roll out of production next year!