Bikers Buy Lemonade From Girl Whose Mom Saved Their Lives 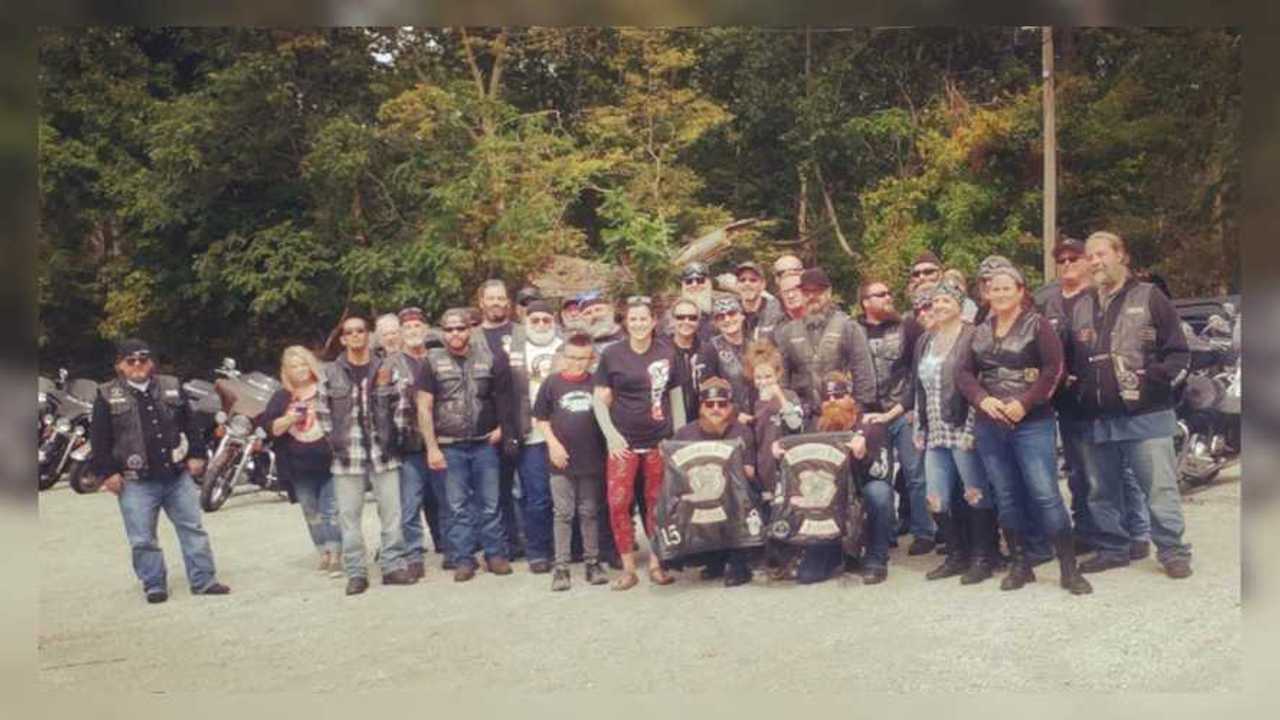 Some say that doing a good thing for a stranger is its own reward. While that’s totally true, it turns out that it may also help you in ways you never might have expected in the future. That’s what young Bryanne Sturch found out when she set up her lemonade stand in Indiana. Lots of kids sell lemonade when it’s hot out, but this story—as you can see from this video—is particularly special.

In September 2018, Bryanne and her mom Daryn were driving along State Road 19 in Denver, Indiana when they saw an accident involving a whole bunch of motorcycles. Daryn is a nurse, so she immediately went to help after telling her daughter what she was doing.

Thanks to Sturch’s quick thinking and actions, the bikers who needed medical attention got it as quickly as possible. Some of their injuries were so serious that they needed to be airlifted to area hospitals. Thankfully, the injured riders all made full recoveries. They’re part of Milwaukee Iron, and they later reached out to Sturch on Facebook to thank her. They’ve been in touch ever since.

Fast-forward to the present. That’s when, over one early September 2019 weekend, the whole crew rolled up to buy some lemonade from Bryanne and enjoy the nice weather. Daryn and her family recorded the epic moment when riders lined up around the block to get some lemonade, and then posted videos online.

At least one video from this day has been making the rounds on Facebook and through local news. Even Good Morning America eventually picked up on this story, because it’s possibly sweeter than that lemonade was. It’s a great reminder that good things happen when you stop to help others who need it—on or off bikes. It’s also a great reminder that bike people, for the most part, are pretty rad.