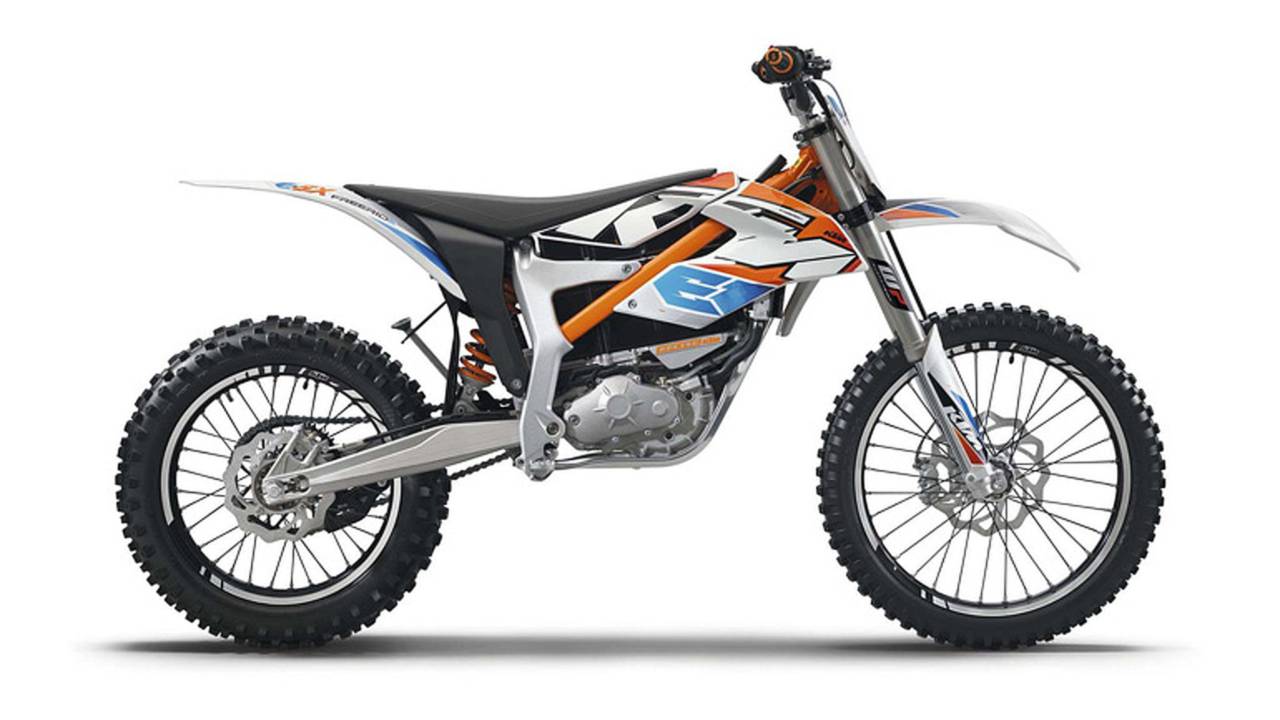 There has been a lot of speculation in recent days that KTM will have a suite of electric performance products in its 2022 lineup, built in partnership with Indian manufacturer Bajaj Autos. That comes off the back of a release from June in which the two companies said:

Is This Special Edition KTM The Ultimate Enduro Bike?

“KTM Industries AG and Bajaj Auto Ltd. decided to launch a series development project for PTW (“powered two-wheeler”) electric vehicles in the performance range of between 3 and 10 kW (48 V) at KTM AG level. The platform will support various product variants—powered two wheelers and electric bicycles – under the brands of both partners.”

Now, 10 kilowatts is only about 13 horsepower and realistically not something you could consider a “performance motorcycle” or even a high-end motorcycle in the sense most of us in North America see it. Further speculation was launched by comments made by executive director of Bajaj Auto, Rakesh Sharma.

“At this stage I can say that we are entering two-wheelers.” Sharma told MoneyControl “We are not ready to say whether it’s a scooter or a motorcycle but we are open to the full spectrum and we are working very closely with our strategic partner KTM to look at electric solution for high-end motorcycle[s] also.”

For reference, the KTM Freeride Electric dirt bike is good for 18 kw, about 24 hp. Bajaj Autos already produces the Pulsar RS200 a fully faired 200c internal combustion engine motorcycle, producing 24.5 HP and 18.6 Nm of torque. It’s likely they might want to push into a similar style of bike, only with an electric motor.

It’s also a fair assumption that Bajaj is hoping to use its relationship with KTM to expand outside of India, and that is indeed something both brands have said is likely.

So, here’s what we really know about the Bajaj/KTM 2022 plans:

I think it is fair to hope and even expect that more electrification will come to the KTM line-up. Given the brand’s obvious performance credentials in racing and in motocross and endurance racing it would be bizarre for the 2022 line-up to not include some sort of performance motorcycle. We’ll watch with interest, but be wary of reading too much into corporate speak and executive suite interview quotes.