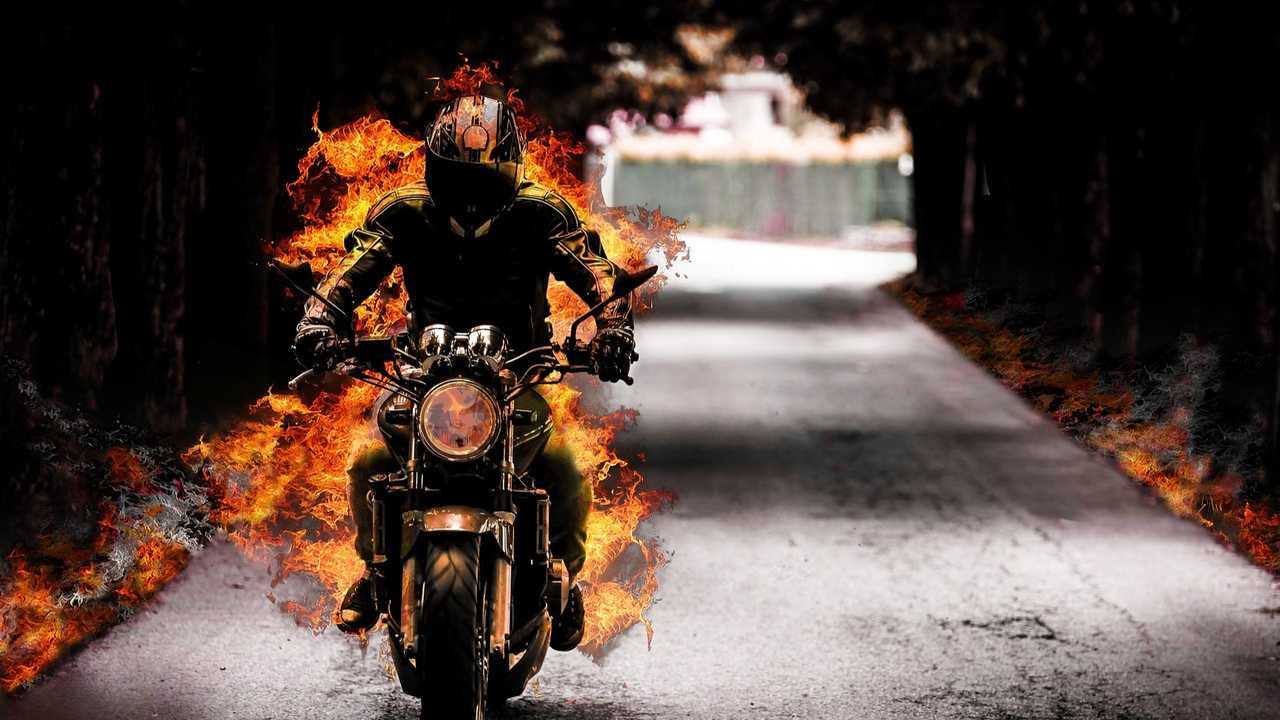 You're all set to buy a new motorcycle, you just want to take it around the block first...

If you, like me, have spent a bunch of time shopping, er, drooling over motorcycles in your lifetime, you’ve probably noticed that there are some bikes you just can’t test-ride.

Oh, sure, you can wait for the demo trucks to come around, or attend a motorcycle event where the major manufacturers have brought their demo bikes and bring Mohammed to the mountain. But you need to get there early, and put your name on the list, and wait around with (ew) people, and then go out on an organized (ew) group demo ride. How can you get a good idea about the bike like that?

Well, sometimes it works and sometimes it doesn’t. Those of you who have only ever purchased new Harley-Davidsons, or BMW motorcycles to ride have already skipped directly to the comments to tell me that you’ve never had this experience, and that you can walk into your local dealer and test ride pretty much anything.

Herein lies the difference between the major Japanese manufacturers and pretty much everyone else. You can, in fact, walk into a Harley-Davidson dealer and take a bike for a test ride. No demo truck, no appointment. You can do that in dealerships that sell BMWs, or Triumphs, or Indian Motorcycles, too. Note, these are not hard and fast rules, and may vary by where you live in this country and what kind of volumes your dealer is moving and even by motorcycle type.

At any rate, the discrepancy confused me, dear readers, so I went and talked to some people, and I found some things out.

The dealers that do allow test rides, are mostly supported by the manufacturers they sell. Those dealers have a handful of current-year demo bikes, so if you want to, say, test ride a BMW R 1200 RT, you sign a “you break it you bought it” waiver, trade that for the keys to their demo RT, and come back before they close.

The reason they can do that, is that the manufacturers support it. Each dealer gets an allowance for each demo bike: they’re allowed to sell it at the end of the season at a discount, without penalty from the manufacturer.

Everyone I have ever met who does not ride motorcycles is shocked by this: they would never buy a car without being able to test drive it. Apparently the major Japanese manufacturers think they’re doing just fine without allowing test rides, but I would posit that they’d be doing much, much better if they did. One dealership that sells Hondas and Suzukis told me that they lose around two sales a month because the buyer won't sign without riding the bike first.

What say you, reader? Does your local dealer let you test ride motorcycles? Do they have demo bikes on the floor, and have they committed to allowing their customers to ride them? How have your “Demo Truck” experiences been?

Source: (and thanks for your time) to Best Cycle Center and Powersports Outlet